Make 2017 the Biggest Thank You ever!

It’s been another sensational year for sport in the UK. And, as ever, behind every triumph and trophy, every point and personal best, have been an army of dedicated sports volunteers.

So, Join In and BBC Get Inspired are thrilled to announce the launch of #BigThankYou – the UK’s biggest celebration of the unsung heroes who make sport happen.

On 17 December, please join the hundreds of sports and recreation clubs up and down the country showing, sharing, tweeting and posting their gratitude for the dedicated volunteers that keep them going.

Tweet or post photographs of your most dedicated helpers. Hold a #BigThankYou event at your club on the Sports Personality of the Year weekend (16-17 December). Or, just give them a small token of your appreciation – and share the results on social media. 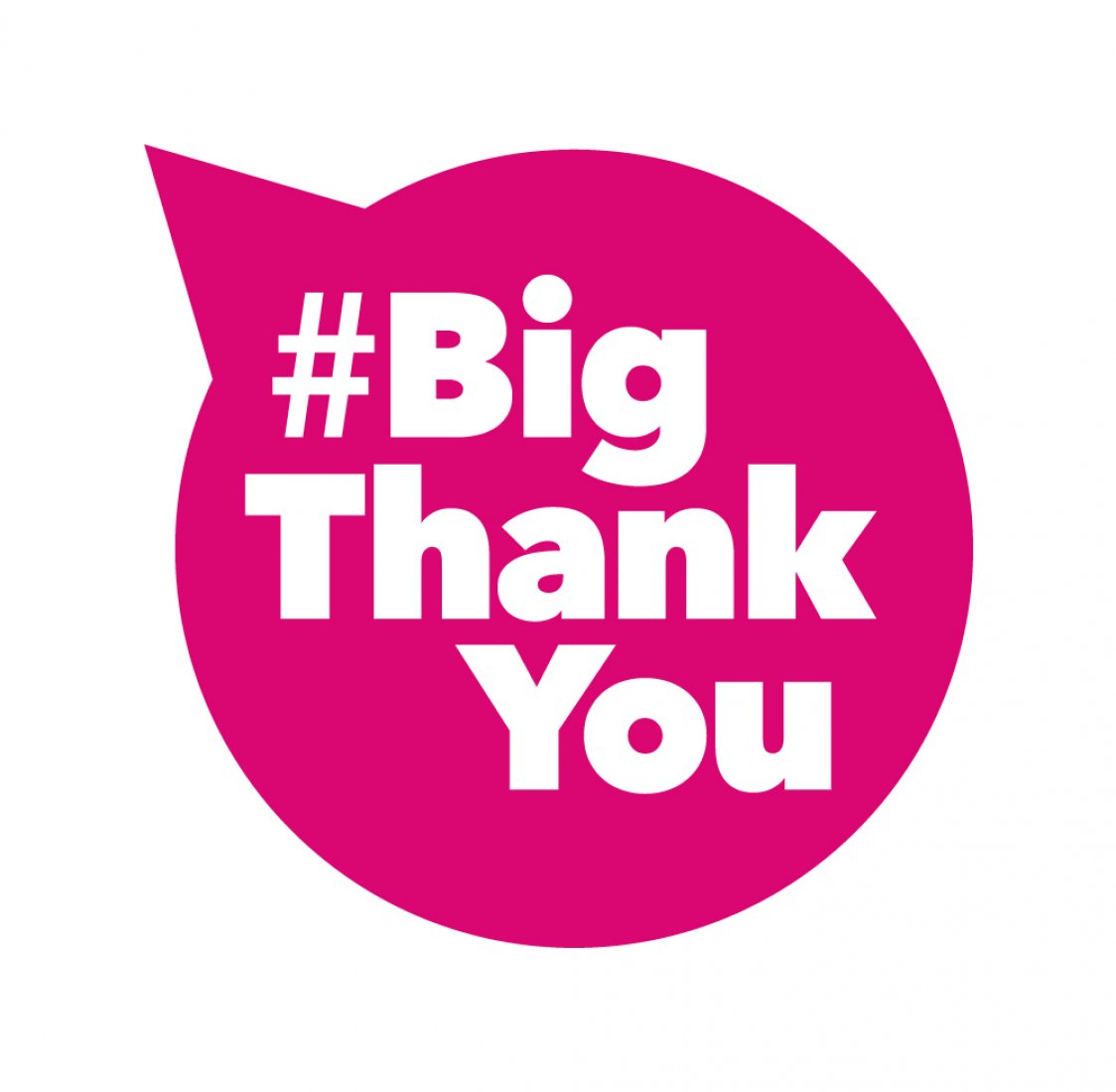 There is a ready-made CLUB TOOLKIT with ideas and FREE RESOURCES for your club to make the most of this campaign.

Tune in and Tweet
Tune in on Sunday 17 December as the celebration signs off in style with BBC Sports Personality of the Year 2017 in Liverpool.

Check out the afternoon preview show on the red button to see your favourite athletes get glammed up and hit the red carpet. We have been collecting ‘selfies’ from hardworking and devoted volunteers. As sports stars walk down the red carpet they will be asked to stop and take a selfie with a volunteer’s image. The photographs will then be tweeted out as a #BigThankYou to both the club and volunteer.

Then, settle in for the evening and watch them celebrate the superhuman heights they reached with a leg-up from the nation’s amazing volunteers. With your help, we’ll get #BigThankYou trending on Twitter again during the show.

Emma Winchester from Join In, says:  “British Orienteering would not exist without its hardworking and dedicated volunteers. Whether it’s a Race Day Organiser, Safety Officer or Event Co-ordinator, these individuals represent the organisation rain or shine. Now is your chance to say a #BigThankYou to them.  On the Join In website there is a toolkit with tips and ideas to help you show your appreciation. Share your pictures and stories using the #BigThankYou and we will retweet as many as we can. And don’t forget to tune in to BBC Sports Personality of the Year on Sunday 17 December when the nations sports stars will be saying a #BigThankYou to all volunteers.”

More information about this campaign can be found here.

Don’t forget to include in all of your social media activity the British Orienteering Twitter handle @GBRorienteering and #orienteering.

Volunteers are at the heart of our sport – let’s take this opportunity together and join in celebrating the work of our own volunteers and their incredible contributions to orienteering in 2017!