Fiona Bunn, Cambridge University Orienteering Club has been named
Sports Person of the Year, at the first ever University of Cambridge Sports Awards, celebrating the amazing breadth of talent that has been shown this year.

Her gold and silver medals at the 2019 Junior World Orienteering Championships were the best results GB had ever seen. In the past year, Fiona has reset the standard for British Orienteering on the international stage.

Fiona Bunn, said: “I was really honoured to be considered for the award amongst such talented sports people, and to win it was a lovely surprise.  I wouldn’t say I hope it inspires a generation, but perhaps the publicity from the award could encourage just one or two people to give orienteering a try, or to keep at it and see where it takes them. It’s certainly been a journey I’ll never forget so far!”

On Wednesday 29th April, the final winner of a University of Cambridge Sports Award was announced, completing a week which has seen a different winner announced each day. Sadly, the ceremony and dinner at the Guildhall – organised to celebrate the University’s sportsmen and women – had to be cancelled. However, the skill and success of, and appreciation for, the winners and nominees is still abundantly clear in the online version of the awards.

The original website article about Fiona’s individual awards can be found here: https://www.sport.cam.ac.uk/sportsawards/winner-sports-person-year

Find out more about the University of Cambridge Sports Awards here: https://www.varsity.co.uk/sport/19105

Fiona is also a member of Thames Valley Orienteering Club. 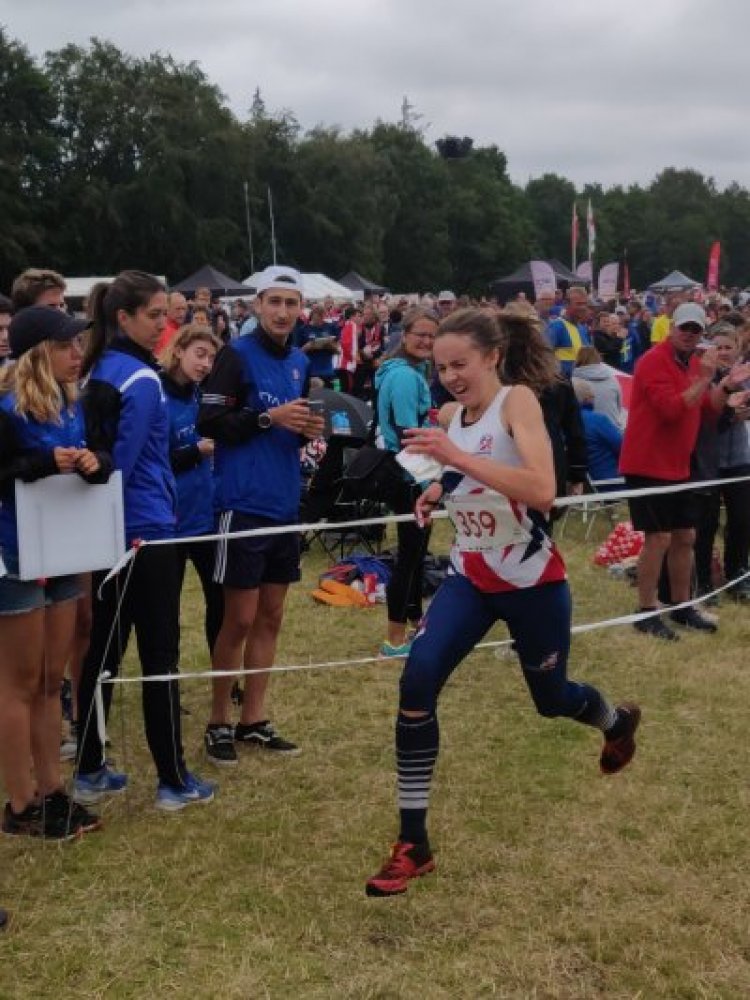