2017 marks the 50th anniversary of the formation of the British Orienteering Federation. The inaugural meeting was held at 7.30 p.m. on 17 June 1967 in Barnard Castle, and the first British Orienteering Championships were held in Hamsterley Forest, Co. Durham the following day.

There is a programme of activities planned to celebration this special milestone.  You should now have received your special anniversary edition of Focus membership magazine which marks the occasion and progression of the sport over the 50 years.  A film focusing on the past, the present and the future of the sport is currently planned to be launched on the website on the 17 June 2017 which is the actual 50th anniversary day.  We have already enjoyed a celebratory cake and a display for members at the Annual General Meeting on 14 April at Brunel University in Uxbridge, London.

Mike Hamilton, Chief Executive, says:
“2017 is the 50th Anniversary of the creation of British Orienteering and whilst we have few resources to ‘splash out’ on the celebrations we hope that all involved in orienteering in whatever capacity will be able to celebrate this achievement in some small ways – well done British Orienteering, you’ll soon be 50!” 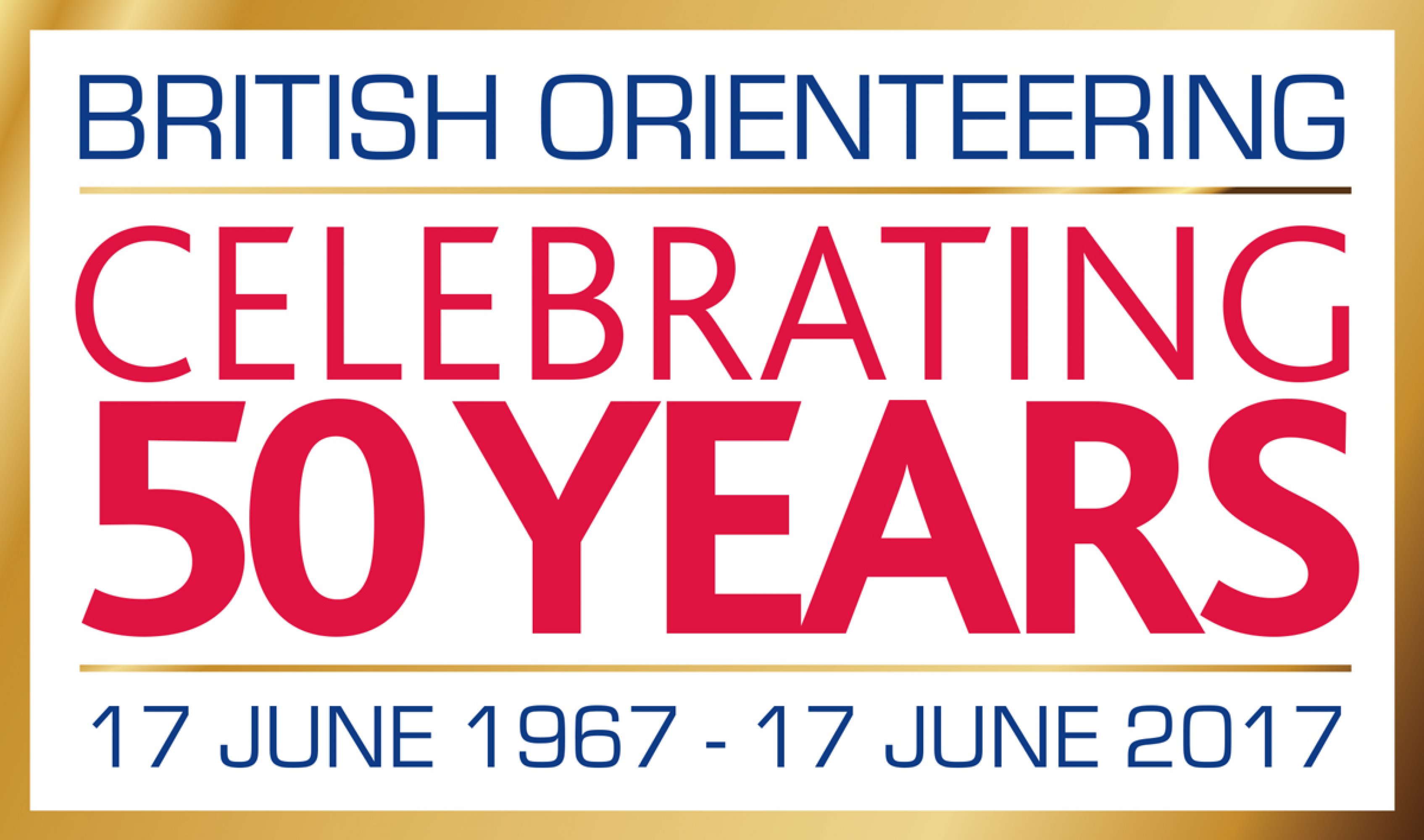 Here is a short media clip to show you how you can get involved and help mark this special occasion:

or by sending your messages to info@britishorienteering.org.uk