For 50 years orienteering in the United Kingdom has been developed, nurtured, promoted and led with passion and dedication by a succession of volunteer sports men and women. Between them, they have brought British orienteers from small beginnings to the front of the world stage as well as spreading their sport throughout the country at every level and every age.

As a representative of his many colleagues and fellow visionaries over the 50 years and in recognition of his unflagging personal zeal and unstinting contribution to orienteering throughout that time, the recipient of the British Orienteering 50th Anniversary Award is:

The award will be presented at the prize giving of the Scottish 6 Days 2017.

Photo above right:  Chris James stands up as a representative of all volunteers over the 50 years and cuts the 50th anniversary cake and Judith Holt, Chair of British Orienteering. Credit: Rob Lines 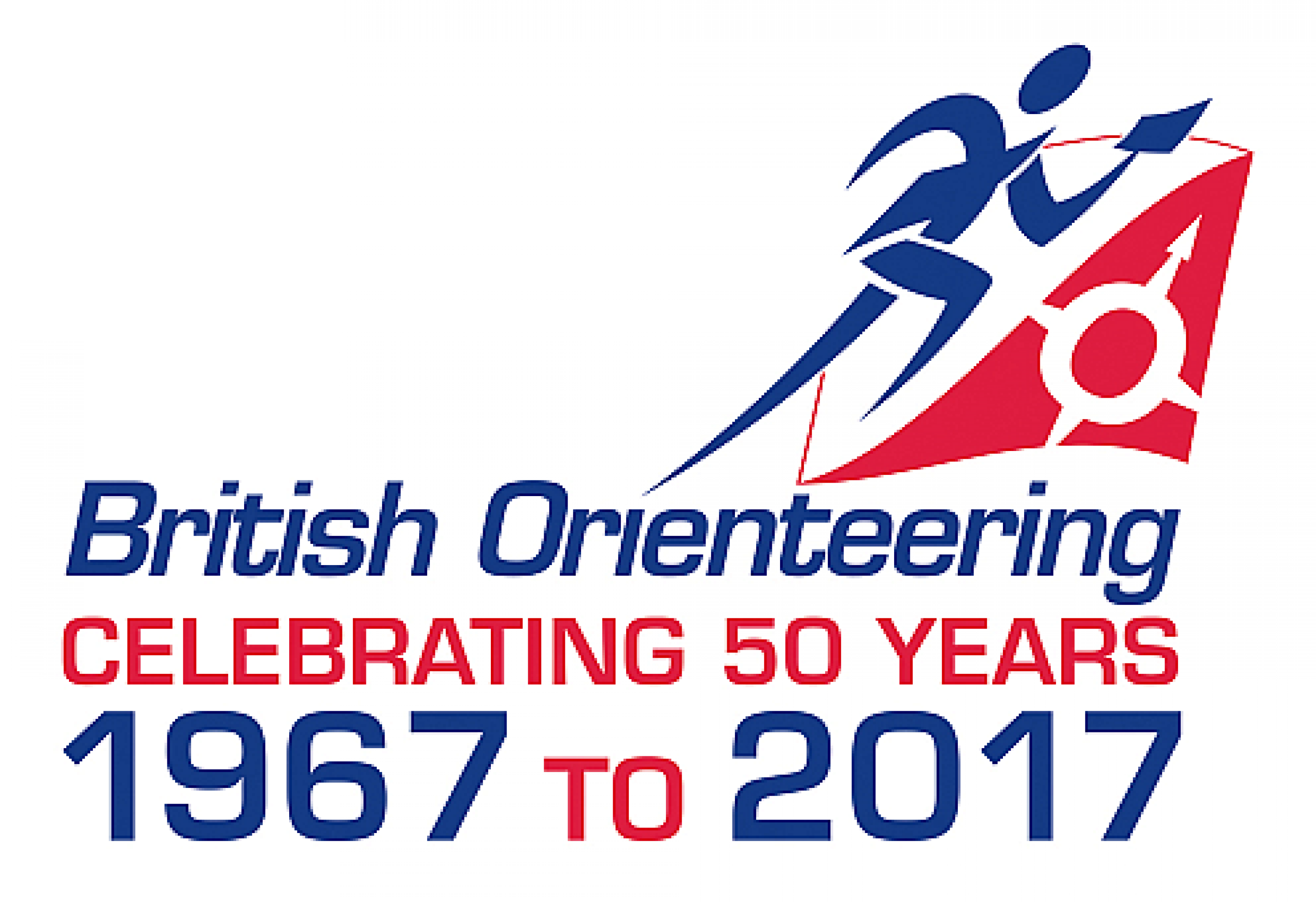