We celebrated the 50th anniversary on the 17 June and this has generated exciting engagement and presented some golden opportunities. Whilst the anniversary cake is now a memory to those who sampled it, the 50th film, the BBC One feature and Focus magazine remain permanent mementoes. The celebration activity has marked this key milestone generating a massive boost in engagement and has sparked off other golden opportunities.

Here are some of the activities which have taken place: 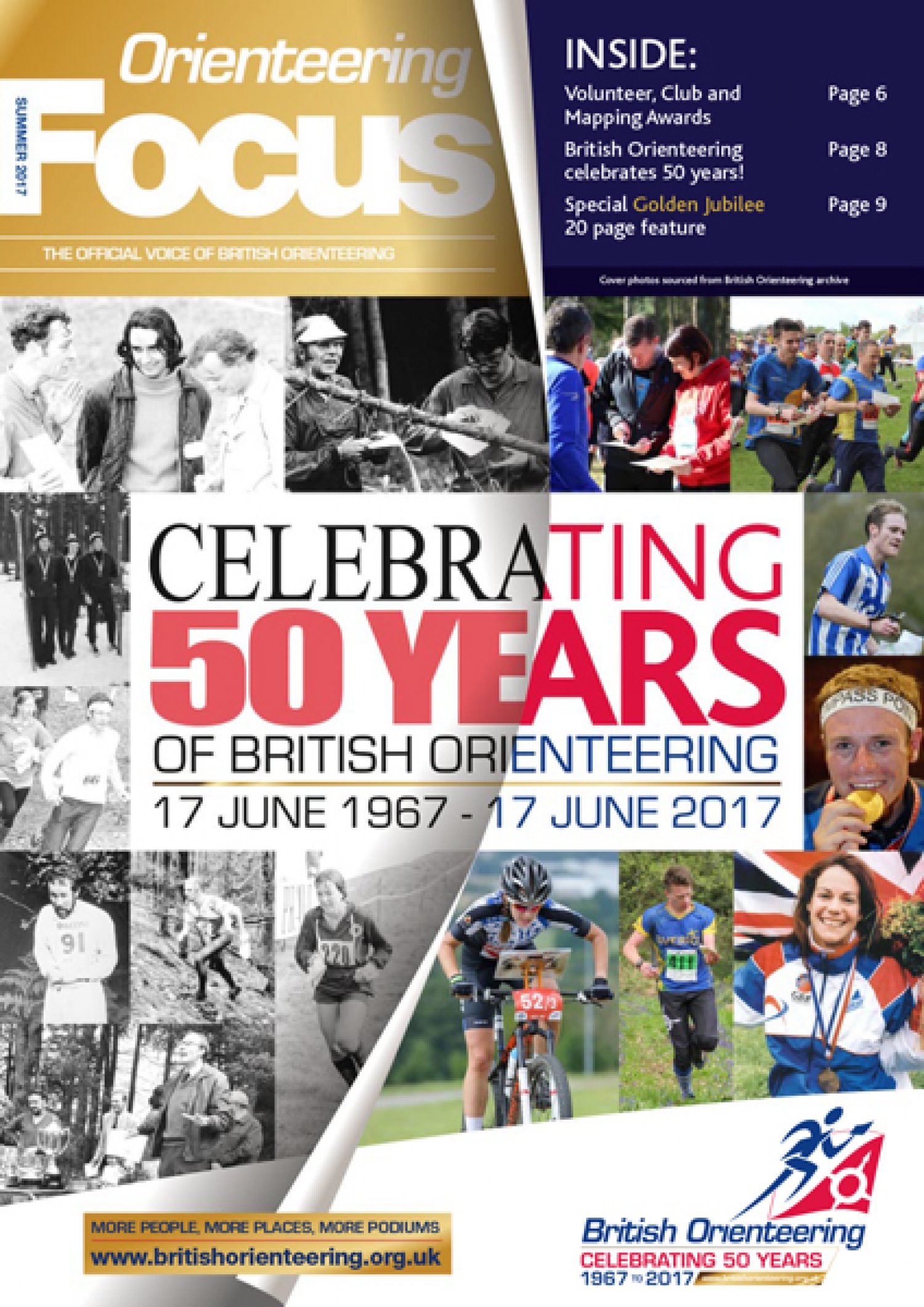 “I was delighted that British Orienteering was promoted on the magazine front cover of the Camping & Caravanning Membership Magazine.  Inspired by British Orienteering's 50th anniversary year we also were able to get a five page free editorial feature about a family enjoying taking part for the first time in a permanent orienteering course at Cannock Chase.”

Jennie Taylor, Communications Officer, says:  "All of this activity has generated a direct boost in engagement on our website and social media channels.  It has also presented many more opportunities for us to raise the profile of British Orienteering and the sport of orienteering of what it is today.

A new urban navigational challenge in partnership with Transport for London is taking place this weekend on 5 August outside Royal Festival Hall.  Londoners are being encouraged to take part in this urban navigational challenge around London.  This opportunity and the new initiative is a direct result of our work with BBC One Breakfast in Media City where with Sports Presenter Mike Bushell we showcased our sport to their BBC audience."

Find out more about this urban navigational challenge here.