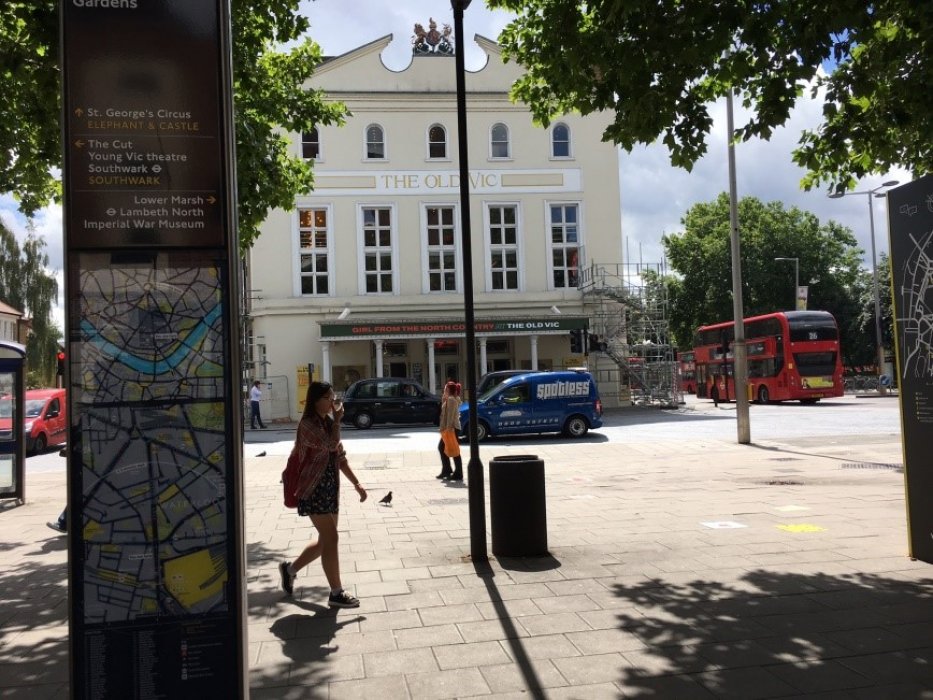 Thanks to everyone who took part!

Saturday saw Sporteering join with British Orienteering and Transport for London to host the Know London Walking challenge.  Participants navigated around London to find Legible London signs and scan as many QR codes as possible. As is to be expected in England, we had a little bit of rain, but we still had plenty of entries from a huge variety of people aged 9 to 66 – well done to everyone who took part!

Digital certificates are being sent out to each of you, and our top three high scorers will get two tickets to the new musical version of The Wind in the Willows at the London Palladium.

The full Leaderboard can be accessed here.

It was brought to our attention that Control 15 at the London Eye unexpectedly went missing – apologies to all who travelled to that location and searched for a QR code that wasn’t there. The scores have been amended to take this into account.

Despite the rain and the missing QR code, we hope you enjoyed the event and realised how easy it is to walk in London – keep an eye out for more Legible London activity later this year.

Don’t forget, if you enjoyed the challenge check out British Orienteering’s other events here.

Roger Dillon, Director of Sporteering added:  “The event was a great success and we were really impressed by the wide variety of people that got involved, with entrants as young as 9 years old taking part! We’ve spent a lot of time trying to perfect the app and were really pleased to see how positive the reception to the app and the event was. We now can’t wait for the upcoming events with British Orienteering along with a couple of orienteering with a twist events we’ve got planned.”

Further details about Sporteering can be found on their website in the next few weeks.  In the meantime if you want to stay in touch go to their Facebook page or Twitter and Instagram.

Additional news stories can be found at the link below: