Tove Alexandersson and Vojtech Kral win then Knock-out Sprint of the EGK Orienteering World Cup on Saturday in Zwingen and Laufen. The Swede thus remains unbeaten in this year’s World Cup.

Even before the race, the Knock-out Sprint as a relatively young orienteering discipline promised a lot of action. After a qualifying race in the morning, six runners competed against each other in the quarter- and semi-finals as well as in the final. In each of the six- to eight-minute rounds, the fastest three – respectively in the semi-final the fastest two athletes per heat – advanced to the next round.

The Swede Tove Alexandersson was one of the favourites as she had already won all the previous World Cup races this season. In today’s Knock-out Sprint, the 27-year old remained unbeaten: she was the fastest in the qualifying heat as well as in the quarter- and semi-finals and the final.

Tereza Janosikova came closest to the dominator from Sweden. The Czech as runner-up was only nine seconds behind in the finish. Third place went to the Swiss Elena Roos who placed only one second behind Janosikova.

Vojtech Kral from the Czech Republic won today’s the men’s race. The 31-year old has proven once again that this new discipline suits him: after winning the first Knock-out Sprint event last year in the World Cup, he was again the fastest today in the qualification, the quarter- and semi-finals and the final.

Congratulations to both Ralph and Kris on their world-class performances! 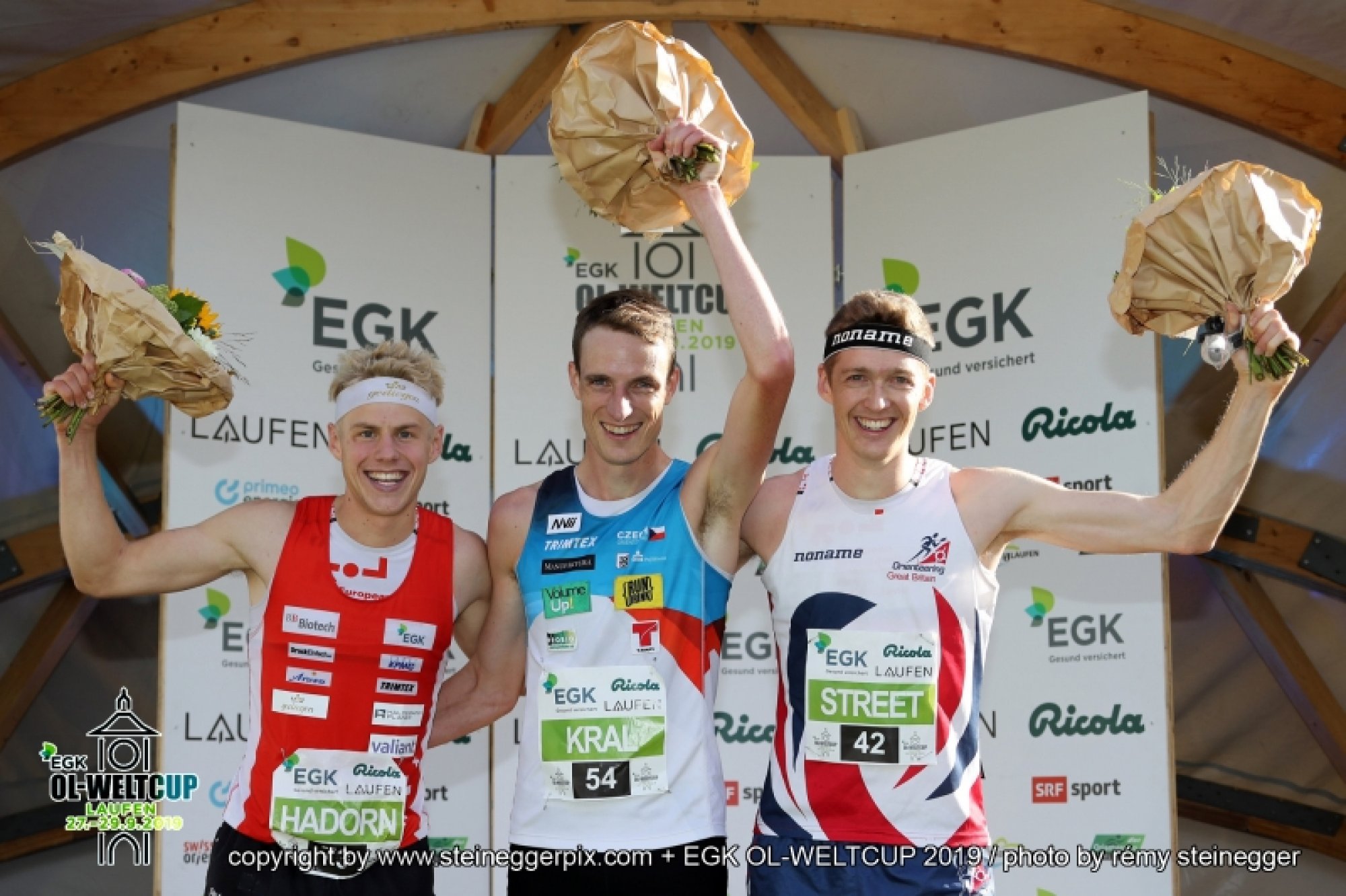