Our GB elite athletes will be travelling out to Nanhai, China today to take part in the Orienteering World Cup Final 2019. Nanhai County was a former county in Guangdong Province, China, named after the South China sea.

The Final will take place over 5 days and finishes with the Sprint in Songtang Village.

As always you can follow all the action on LiveOrienteering.com.

Good luck to the GB athletes competing at the Orienteering World Cup Final: 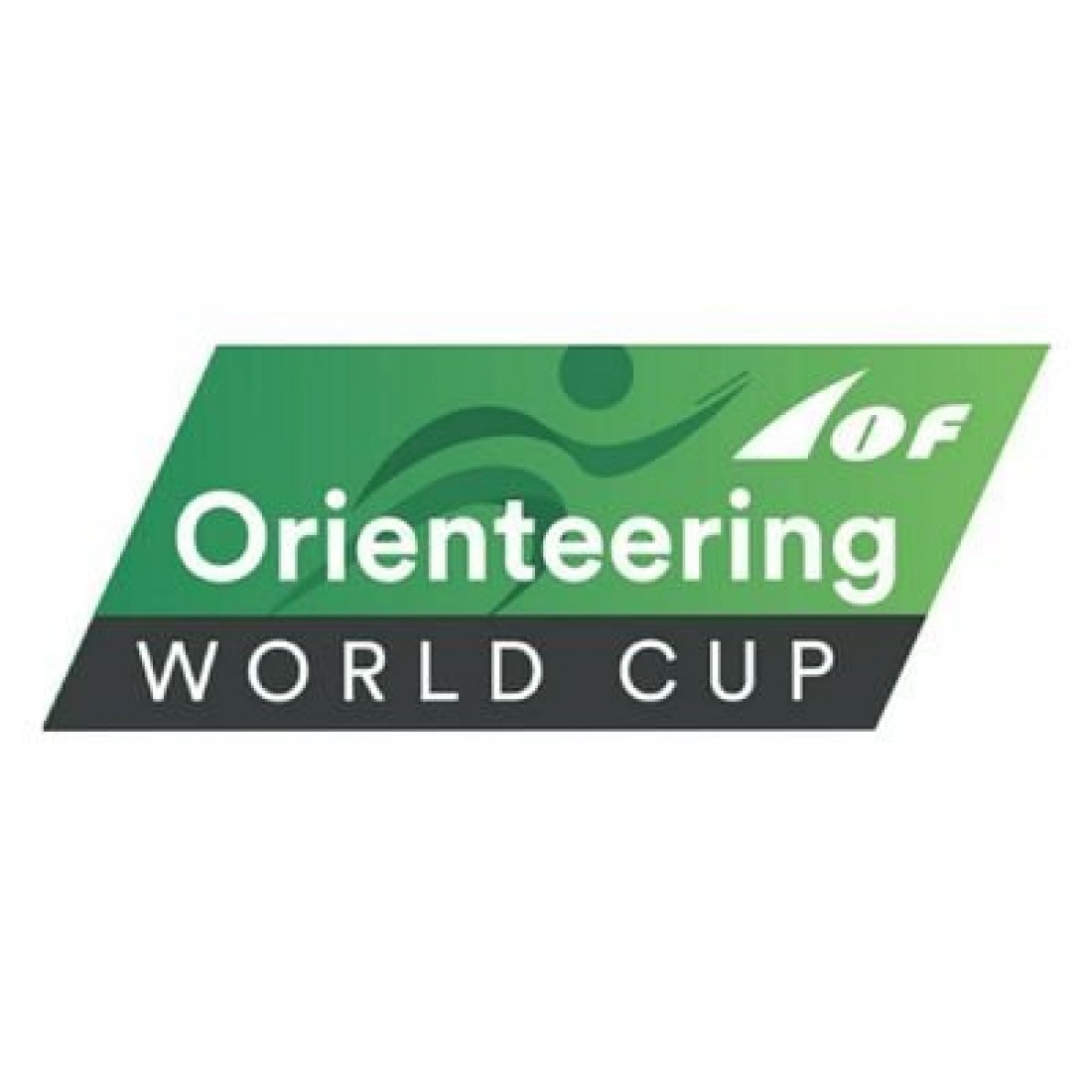