Ten GBR based trail orienteers travelled to Sczcecin in NW Poland for the Bukowa Cup in both the WRE in TrailO and also a FootO competition, including two new faces, making a satisfactory debut in the International TrailO scene, Andrew Stemp and David Jukes.

In the TrailO, the best GB performers were Charles Bromley Gardner (BAOC), 3rd in the PreO, 6th in TempO & Tom Dobra (BOK) 8th in TempO, 10th in PreO.

Not all the group also ran in the FootO competition, but some of those who did achieved remarkable success, with Ruth Rhodes winning W75, Ian Ditchfield M60, Charles Bromley Gardner M55, Andrew Stemp and Tom Dobra coming 3rd and 4th respectively in M21 and David Jukes winning the M65 Sprint race.

This concludes the series of European TrailO Cup and TrailO World Ranking Events for 2019 and we now await the fixture list for the 2020 season. 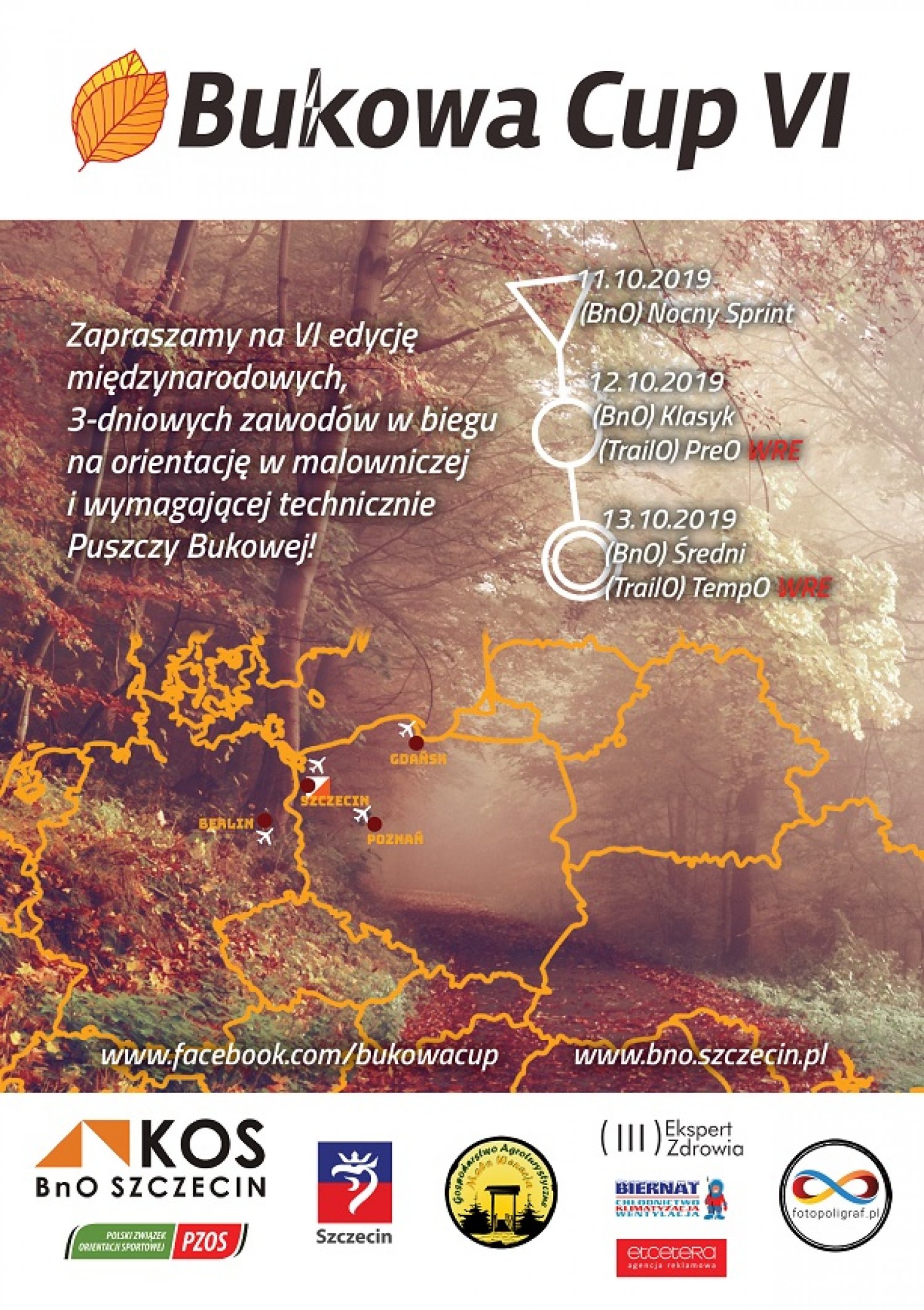