Over the next week, British Orienteering are pleased to announce the winners of the both the Mapping and Volunteer Awards for 2019.

Today we start with the winner for The Chichester Trophy in mapping.

The Chichester Trophy is presented for the best map by an amateur mapper.

On hearing about his award Tony said:

"I am delighted to have been awarded the Chichester Trophy for my map for last year’s British Champs. The trophy is very special; it is the binnacle compass from the yacht Gipsy Moth V. Sir Francis presented it to British Orienteering when he was president in 1971, shortly before he died. Along with the British Orienteering Championships M21E ‘King of the Forest’ trophy it is probably the most iconic and special of all British Orienteering awards.

As well as making the first single-handed circumnavigation of the world, Sir Francis was a navigator and map maker so the Chichester Trophy represents a cartographic tradition. My orienteering mapping goes back almost 50 years, through pen and ink, via scribing, to computer cartography. I very much hope that others will continue to carry this tradition forwards over the next 50 years.

A big thank you to many friends who have helped me develop my mapping skills, and to those who made last year’s British Orienteering CHampionships a success, and to my wife Jo for tolerating endless orienteering projects. I hope we can get back to making and using maps soon." 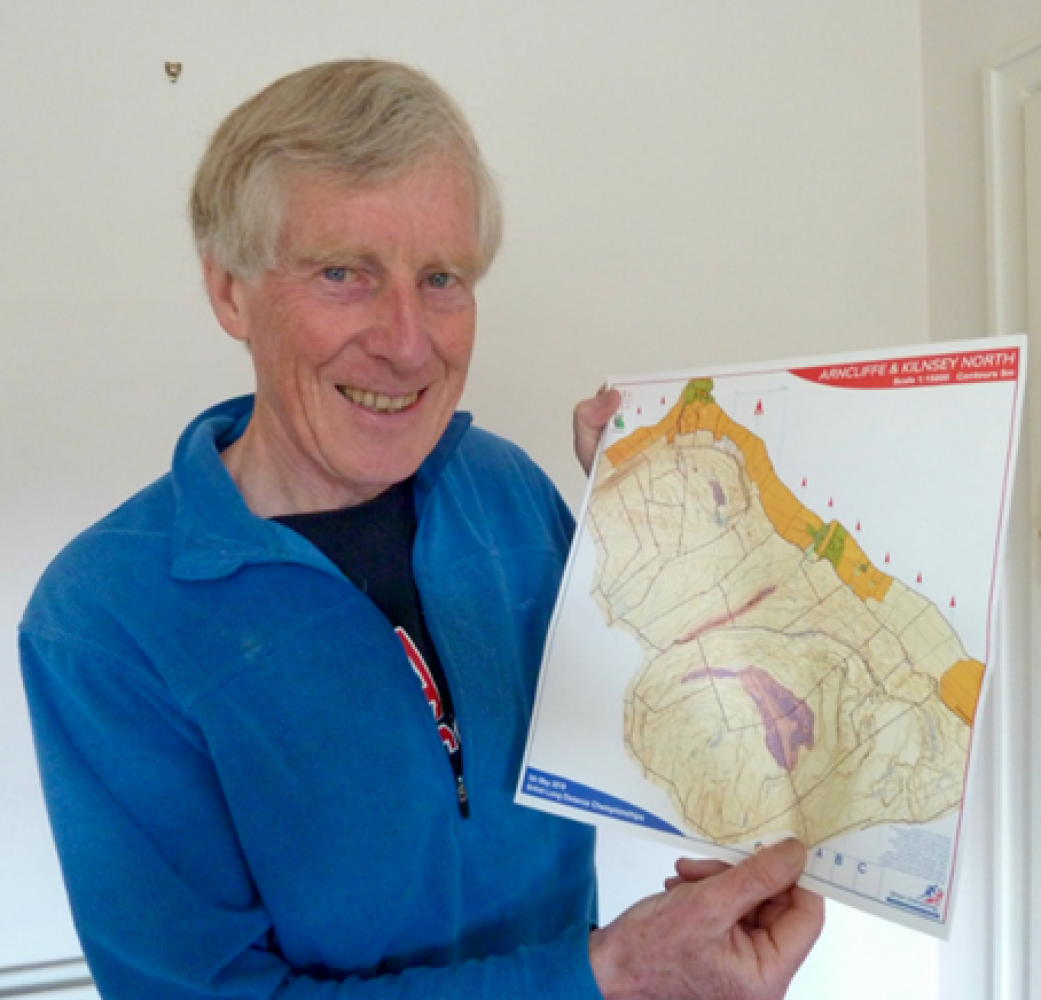