The Bonington Trophy is awarded annually for the best contribution to mapping. In all cases this reflected considerable input and support to the sport over many years.

The nominations this year were:
Bruce Bryant, Peter Roberts and Alison Sloman.

The judges found it difficult to choose between such strong nominees but have awarded the Trophy this year to Alison Sloman. We look forward to receiving further nominations for Bruce and Peter in future years.

Alison said of her award: “I am surprised and delighted to be awarded The Bonington Trophy. It is nice to have something happen to be cheerful about in these difficult times especially as I cannot get out mapping which I enjoy so much.” 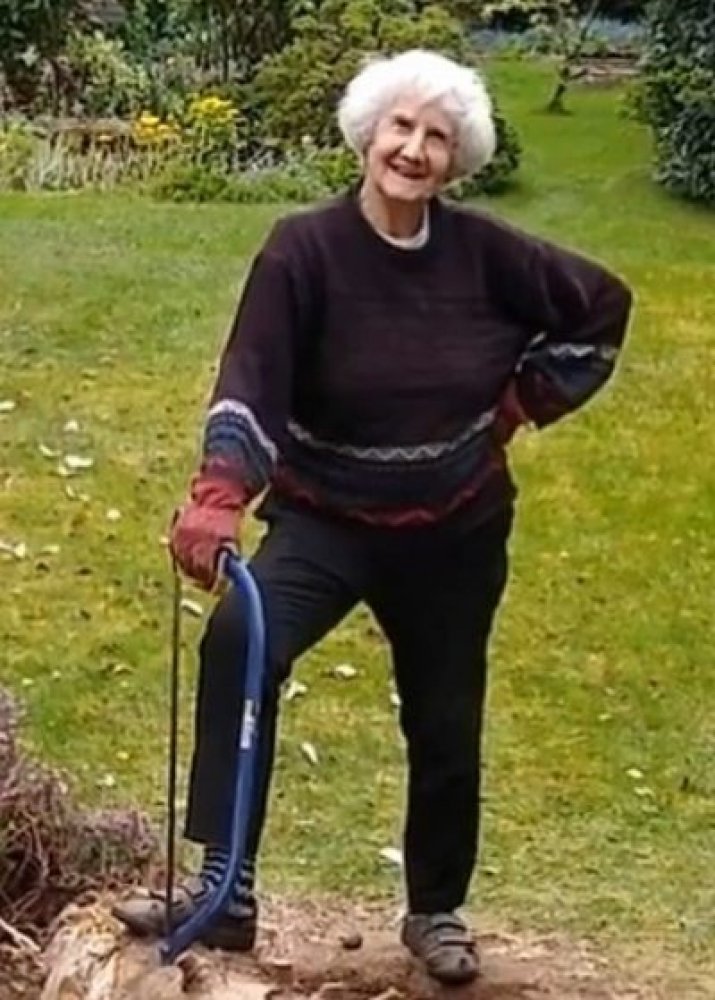 “For the Bonington Trophy, it is important that the nominations include plenty of evidence on which the judges can base their assessment.”