The Walsh Trophy sponsored by Walsh Shoes is for the best urban or sprint map to ISSOM standards.

The three judges agreed that the winning maps are:

Falkland and Macrosty Park 6 days, both by Graham Gristwood and awarded the same overall score.

Graham, said:  “I am delighted to have won the Walsh Trophy for the third year in a row. It was fantastic to get the opportunity from the National Trust for Scotland to access Falkland Palace and Gardens for Scottish Spring last year - a really interesting area to map, and it was also great to map and plan the sprint race at the Scottish 6 Days for the second time. Hopefully we can continue to find interesting and challenging terrains to map!” 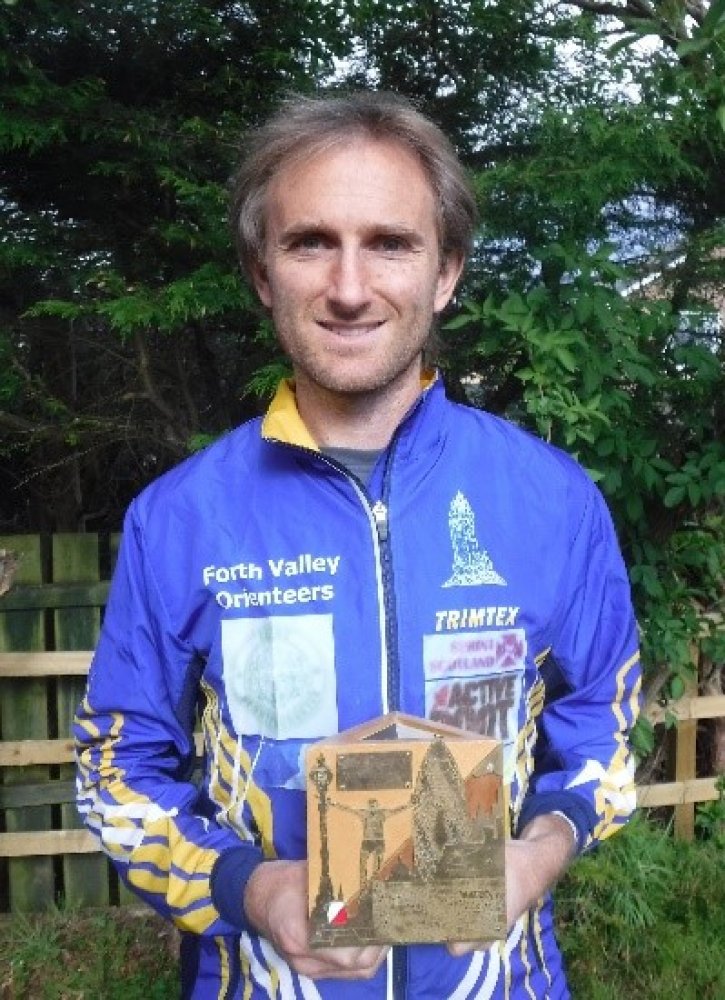 Terry Smith (Acting Chair Map Advisory Group), said:
“The stated aim of the Mapping Awards is to encourage and recognise high standards of mapping. Some opportunities for improvement that the judges identified include adhering to the British Orienteering Rules for mapping and using the British Orienteering Federation symbol sets, improving generalisation and getting the scale correct.”