Have you incurred losses as a club as a result of COVID 19? (England only)

Sport England has launched a new fund to help community sport and physical activity organisations who are experiencing short term financial hardship or the ceasing of operations due to the ongoing coronavirus crisis.

The fund has been developed to help community sport and physical activity organisations meet their obligations, in particular fixed costs, which are no longer supported with revenue as a result of coronavirus. This might cover expenditure on: 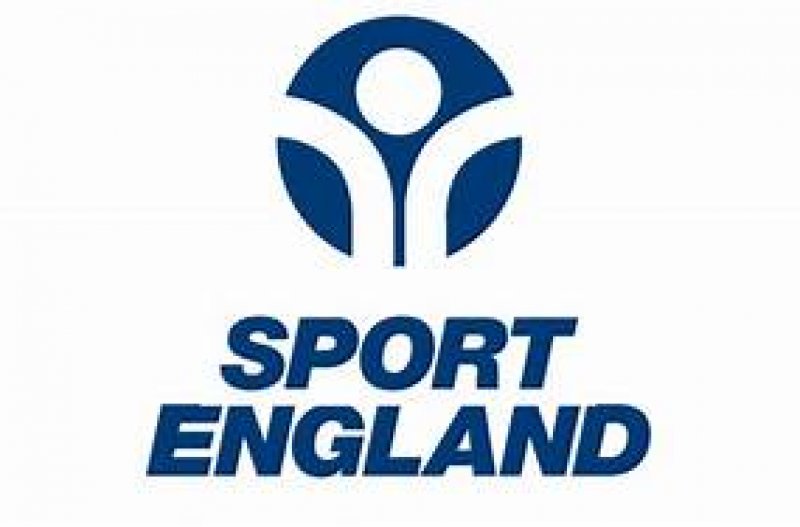 Create your own Easter Magic at Home!

We are in an unprecedented position where all orienteering and similar sporting activities in the UK have been suspended, whilst at the same time being encouraged to keep active.

At British Orienteering we know the value of continuing to get your family out and active during these times and what could be better than creating a fun Easter challenge.

Whatever the size of your home and garden putting on your own family Easter hunt couldn’t be easier because we have created downloadable Xplorer Easter resources for you. Simply use our map template to whizz up a map, download our markers (which ask simple and educational questions about Easter themed animals) and answer sheet and get the ball rolling on your Easter magic. You can even award our special Xplorer certificate or add Easter eggs!

So for all those looking to keep themselves and families active at Easter during COVID-19 everything is at your fingertips at https://www.britishorienteering.org.uk/Home_Resources 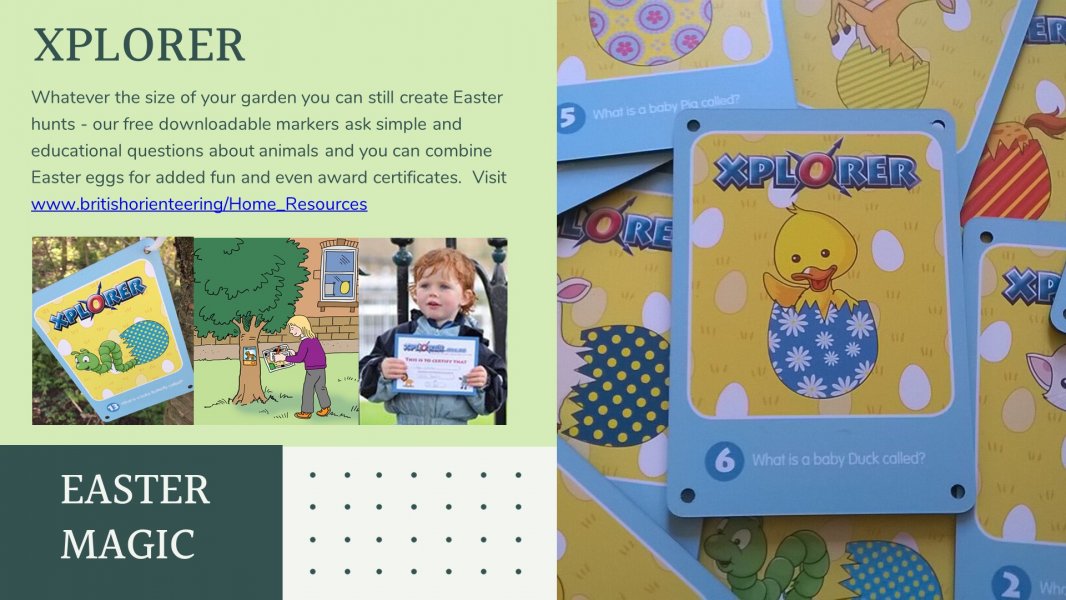 At a time when the world of sports is of minor relevance compared to the health and wellbeing of people all around the world, the International Orienteering Federation (IOF) and the organisers of the Nokian Tyres World Orienteering Championships (WOC) in Denmark, which were planned to be held in 7-11 July 2020 have agreed to postpone the event to a later date. This was due to the uncertainty about the development of the Corona Virus (Covid -19) outbreak and being able to guarantee broad participation and fairness of the competitions.

There are several alternative dates being considered and the information will be shared as soon as it becomes available.

The Selection Races, scheduled to be held on the 30 - 31 May will be postponed correspondingly, with future dates to be announced.

As well as the postponement of the World Orienteering Championships 2020, there have been changes to other IOF events: