British Orienteering are pleased to announce the penultimate winner in the Volunteer Awards for 2019.

Today we are proud to announce the winner for The SILVA Award.

In 1983 SILVA (Sweden) AB decided to mark the fiftieth anniversary of the first Silva compass by establishing an annual award within each IOF member Federation. The awards were to enable Federations to honour those who have contributed in a special way to the development of orienteering. With the assistance of SILVA (UK) Ltd this was interpreted, within the UK, as being a person or persons who have made a very significant contribution to orienteering over a period of years, with an emphasis on ‘field' activities rather than committee work.  Indeed, nominees may not be active or retiring members of the British Orienteering Board, nor part- or full-time employees of the Federation.

In a close contest, Roger Jackson came out on top for his years of service spanning over 40 years taking on roles across the clubs committee, map production, at events and also regionally with the NWOA. Roger decided to take a step back in 2019 and his true impact was felt with 14 different people stepping in to take on the work Roger previously did. 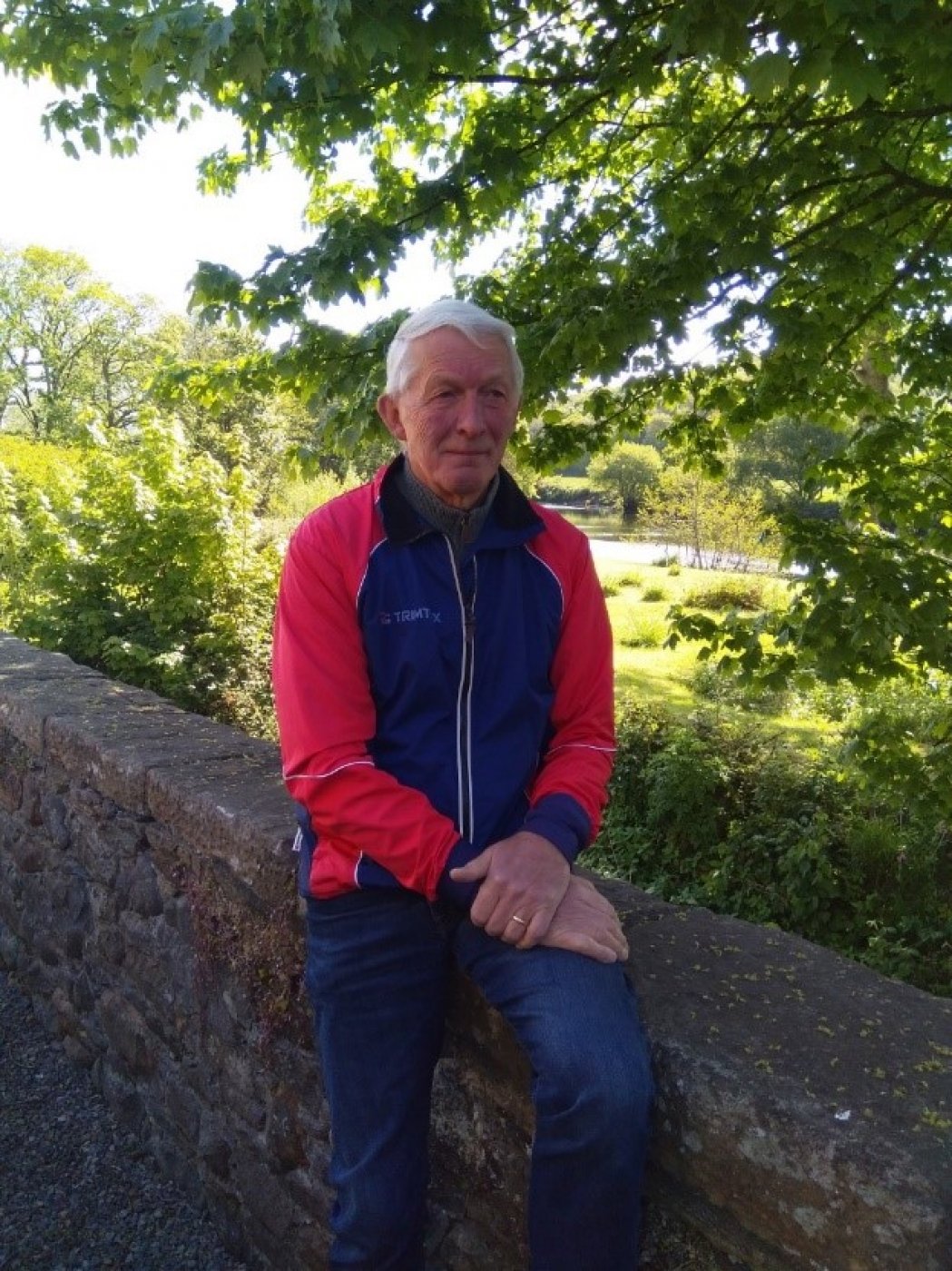 Some of Roger’s highlights over the years include:

Pioneering the development of the WCOC evening orienteering event series, 1987 – 2019. Roger was the initiator and driving force of setting up a weekly series of orienteering events on a Thursday evening, enabling often up to 100 competitors to attend a race each week. Until 2019, Roger was involved with this hugely time-consuming task each week by:

Frequently planning evening events (with 3 courses), producing maps, putting out controls and registering entries.  Where Roger did not plan a course, he was instrumental in coaching novices in the skills needed to plan a course and would also print courses supplied by other people.

In 1993, Roger was instrumental in setting up Cumbrian Galoppen series of 10/12 regional orienteering competitions between 5 Lake District clubs.  Each competition had a planner designing 6/7 different levels of courses, and over the 27 years since its initiation has seen 70,000 competitors taking part.  Roger also used his technical expertise to set up the Lakes ‘o’ website which promoted the Galoppen series and other inter-Lake District events such as Cumbria Schools Competition.

To capture some of the other areas Roger has impacted on include, extensive mapping, coaching all ages and abilities leading on to some individuals achieving international honours, supporting the Cumbrian School Orienteering Association for 35 years including securing funding for the West Cumbrian Schools League and providing an excellent orienteering experience for all involved.

Roger added:  "I hope I have been successful over the decades in being able to facilitate and help other club members to promote the sport and the club, keeping the 'WCOC' cogs turning."

“Across the country, there is a tremendous amount of hard work and effort done by clubs and volunteers to make orienteering happen and reading through Roger’s achievements, he certainly is a deserving winner of this award.”

“Volunteers are the life blood of sport and this is no different within orienteering. The dedication not only by Roger over 40 years, but echoed by hundreds in clubs across the country will never be underestimated and on behalf of British Orienteering I’d like to thank everyone for their efforts.”