The weekend saw days 1& 2 of the World Orienteering Championships held in the Czech Republic. After last year's Sprint Championships were cancelled, this year's programme was extended to incorporate these races into the schedule.

Saturday (3 July) saw the Sprint race with Cecilie Andersen, Alice Leake and Grace Molloy in the women's and Chris Smithard, Peter Hodkinson and Nathan Lawson in the men's.

An outstanding performance by Alice Leake saw her finishing 4th in the women's, missing a medal by just four seconds with Sweden's Tove Alexandersson taking gold. Grace Molloy after a strong start to the final came home in 12th place.

In the men's Peter Hodkinson was the highest placed finisher (14th) in a race won by Isac Von Krusentierna making it two golds for Sweden, Chris Smithard was 24th and Nathan Lawson just behind in 25th.

Alice said after the race:
"Really really happy with my 4th place today. My race didn't feel particularly great, but I was so excited to be back racing after so long and really enjoyed the whole day and experience. The course setters did a great job and I took my time to make good decisions, even stopping still a couple of times to spot the routes, not something that feels natural in a sprint race. I didn't think that the area suited me before the race so I was very excited and shocked when I realised the result.”

Official results from the Sprint Final can be found here.

In a race which was once again dominated by Sweden, Great Britain was represented by Alice Leake, Ralph Street, Peter Hodkinson and Megan Carter-Davies in that order. After her 4th place in the Individual sprint Alice put a solid performance to hand over to Ralph in 9th place. Ralph quickly moved through the placings to hand over to Peter in second. Both Peter and Megan continued to race well and the team crossed the line in 6th place.

After the race, Ralph said:
"We think we have a Sprint Relay team that can take a medal at these races, but we know that there are several other good teams that are also within a chance. We delivered four solid runs today but nobody had that spectacular run that could have turned our sixth into a medal.

As a team, we are proud of our efforts but we know that we have more hard work to close the gap to the medals next year.

Thanks to all our coaches and supporters for their help this year."

Official Results from the MIxed Sprint Relay can be found here. 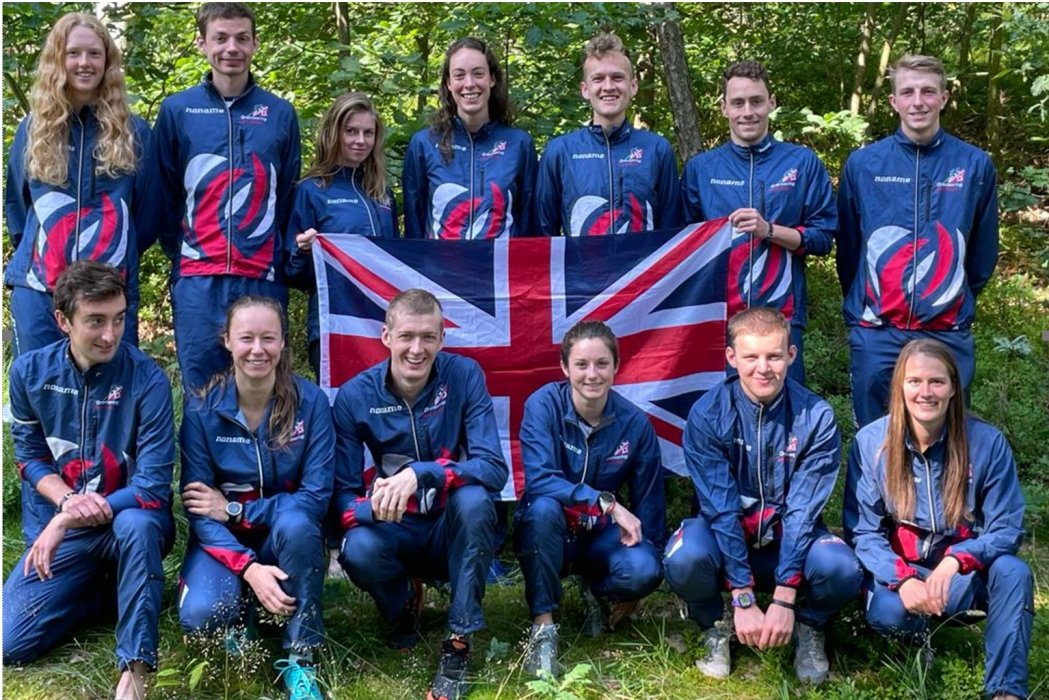