It was a challenging Long-distance race with tricky navigation in places and a few longer route choice, but physical capacity was the determining factor.

Megan Carter-Davies (GB) was the highest place finisher in the women’s with Grace Molloy (GB) again putting in a strong performance in her first year as a senior. In the men’s Hector Haines (GB) and Ralph Street (GB) finished once again strongly in the middle of the field.

Tove Alexandersson was back in the form that saw her claim a record five gold medals at the World Championships earlier in the year finishing five minutes ahead of 2nd place Simona Aebersold (SUI) with Natalia Gemperle (RUS) finishing in 3rd.

In the men's Kasper Harlem Fosser was just as dominant among the men finishing the course five minutes ahead of his closest competitor Matthias Kyburz (SUI), with Daniel Hubmann (SUI) in 3rd place.

Team Manager Andy Kitchin, said:  "Cansiglio Forest, in the foothills of the Dolomites, northern Italy provided a challenging venue for the World Cup 3 Long races, which were certainly long, the men covering a 19.1km course and the women 13.2km. The forest was fast open beech and pine, though very hilly and steep. It was not pure continental style big rounded hillsides though, there was also a great deal of complex contour detail in the karst limestone terrain. At the finish the overall reaction from the GB team athletes was of the physical challenge they had just experienced. Some were pleased with how they had met the navigational challenges, some were disappointed but all were positive about the experience. Top performers were Megan Carter-Davies finishing in 12th place from a strong steady and well controlled run. Hector Haines topped the men’s results in 33rd place with Ralph Street close behind in 36th."

GB Grace Molloy, said:  "From the model and the course distances, we knew it was going to be fast and fairly straightforward. I was happy with my race, technically and physically, through the first 4/5 to the run through. We then had a couple of controls in complex rockier terrain where I frustratingly lost some time. It was still a good performance and my best World Cup result so far."

GB Josh Dudley, said:  "A proper test for an elite orienteer, technically and physically demanding, with opportunities to push and optimise route choices.  My plan worked, though I was thrown by the terrain for the first few controls, then got it together and ran a clean race." 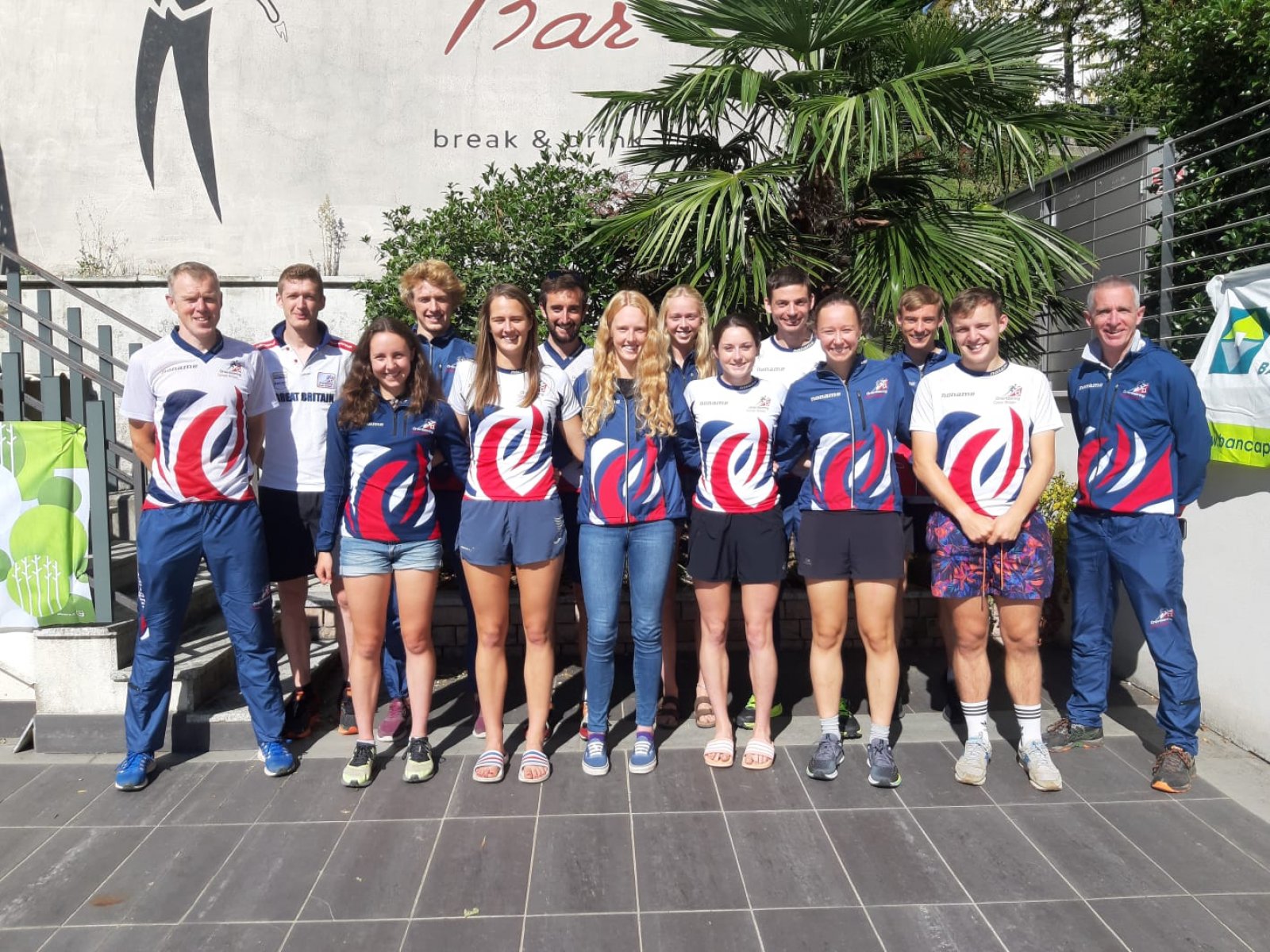