British Orienteering is delighted to announce the athletes selected to represent Great Britain at World Cup 1 in Sweden from 26-29 May.

This is a sprint-only World Cup (ahead of the first-ever Sprint World Championships in Denmark from 26-30 June) with Individual Sprint, Knock-Out Sprint, and Mixed Sprint Relay as the disciplines being contested.

British Orienteering will field a strong team with six men and six women in each of Individual Sprint and KO Sprint, and three teams in the Mixed Sprint Relay.

The support staff travelling with the team will be Lasse Grøn, Jo Stevenson, Murray Strain, and Emil Wingstedt.

The competition website is here https://owc2022boras.se/start/, and it will be possible to follow the races via Web TV, live GPS, and live results.

After the cancellation of this biennial competition in 2020, this year’s edition in Switzerland will be the first of these championships since 2018.

Each nation is able to send a team of up to six athletes in total, with four spots available in each individual discipline of Sprint/Long/Middle, one team in Mixed Sprint Relay, and two teams in each Forest Relay.

British Orienteering will be sending a full team of twelve athletes and would like to congratulate all those named to the team today.  The final allocation of athletes to disciplines will be confirmed nearer the time but the intention is that each athlete will run in at least one relay and at least one individual discipline. The full team is...

The non-travelling reserves are Alasdair Pedley and Pippa Carcas.

This competition has an intense programme with the five races taking place on successive days from 17-21 August.  More information can be found here.

British Orienteering is excited for the start of this year’s international competition, and by the potential of both these teams for high performance - good luck for the races! 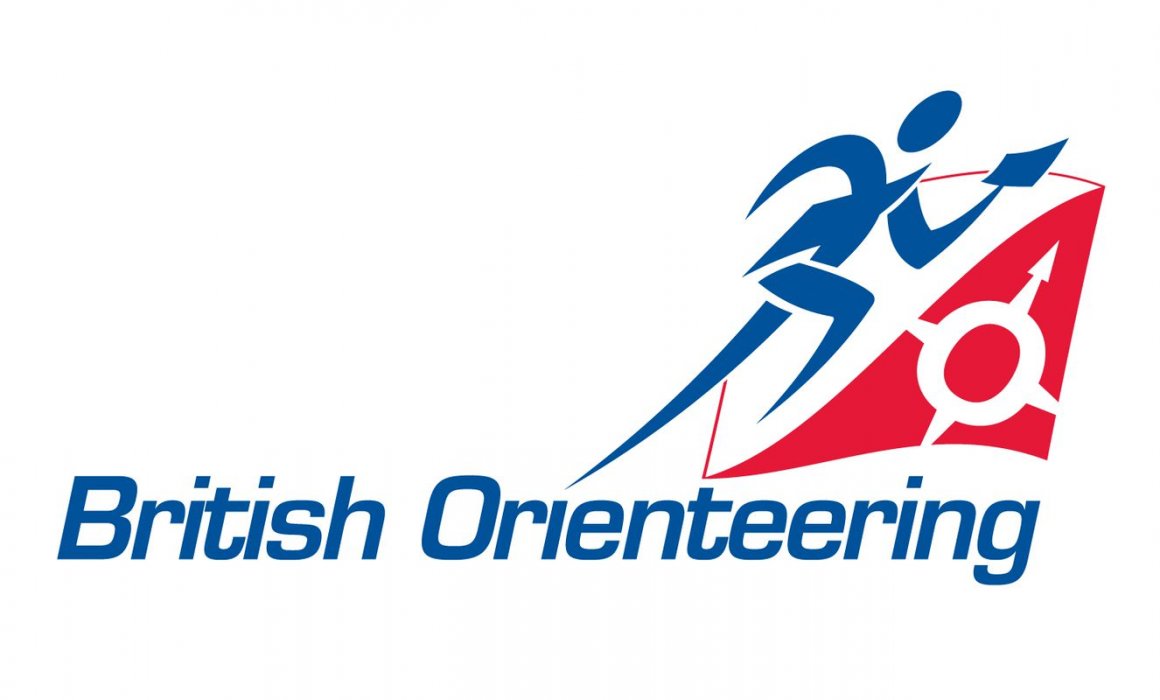