The end of this week sees the start of the first SPRINT World Orienteering Championships 2022, with the GB athletes welcomed along with the rest of the world by the Danish Orienteering Federation, with the event being held in the very heart of Denmark.

The competition will take place in three versatile cities, Kolding, Fredericia, and Vejle which all have old historic city centres with lots of backyards, alleyways, and smaller streets and represent the beginning of Danish history with many sites of cultural interest. 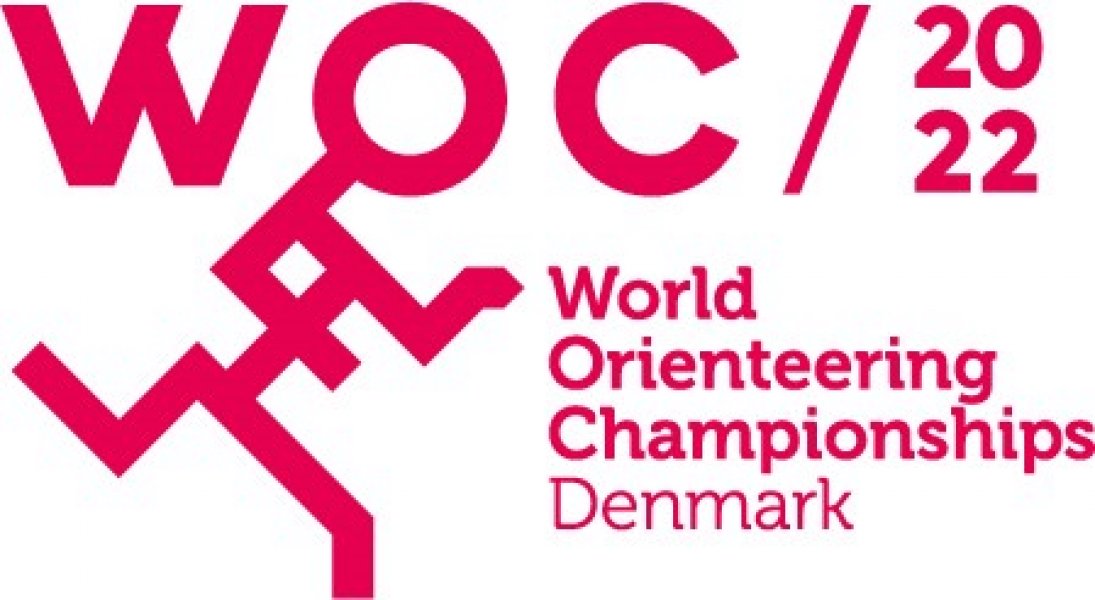 The British Team will field a strong team of four men and four women, all with previous World Championship experience, and will include Alice Leake (placed 4th in Individual Sprint at 2021 Championships) and Megan Carter-Davies (silver in the Knock-Out Sprint in World Cup 1, Sweden), as well as Kris Jones and Ralph Street (both previous World Cup Sprint Medallists).

Good Luck to the British Team