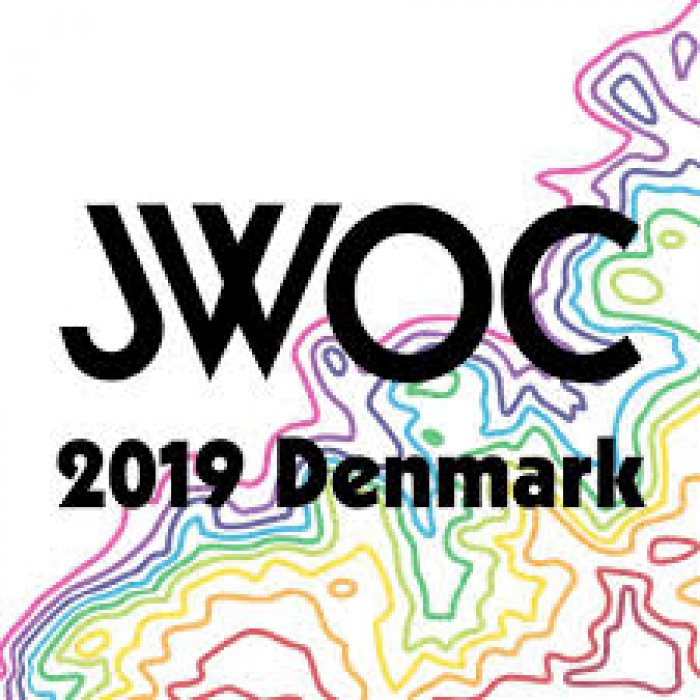 Following the rest day on Tuesday the Junior World Orienteering Championships ramped up again with today's Middle Distance qualifiers. Split into three heats, the top 20 from each heat qualify through to the Middle final on Thursday.

With quarantine adjacent to the arena and a short run to the start block, it was a very compact event set up, that made for a fantastic atmosphere as the weather again stayed dry and sunny with a light breeze keeping the heat off. The previous maps of the area and the work the team had done in preparing for the middle race suggested it would be very familiar terrain and so it proved to be with athletes listing a host of well known British areas as they recalled different parts of their races.

The British athletes were split evenly across the six heats and all started early in their start blocks which meant some anxious waits once the running was done to see who would qualify for the A finals. Freddie Carcas had the earliest of start times at 10:01 but delivered a good solid performance that saw him stay in the top 10 until the last 20 runners began finishing and he eventually qualified in 18th position.

Eilidh Campbell qualified comfortably in 14th place in what was the fastest of the women's heats with Megan Keith just missing out in 23rd.  There was a similar disappointment for Zac Hudd (24th), Eddie Narbett (25th) and Finlay Todd (29th) in their respective heats though all were holding top 20 positions with just a few runners to go.

Laura King started after her injury in the Long race but ended up retiring as she struggled to concentrate on her navigation with the injury in the back of her mind. Niamh Hunter and Peter Molloy also missed out on qualification for the A final finishing in 31st and 35th respectively.

It was a less anxious wait than most for Fiona Bunn who came back first from her middle start block and eventually held on to win her heat just 22 seconds ahead of Grace Molloy in third. Last out was Alastair Thomas who delivered a strong, safe performance to finish 6th with some of the favourites for tomorrow's final ahead of him.

You can find the full results, GPS and further event coverage on https://www.jwoc2019.dk/.

The results today demonstrate there is hope for more success in the Middle final tomorrow and some strong chances in the relay to come on Friday.