For the month of July, Development Intern, Georgia Jones, has been working on several projects that focus on improving the university orienteering clubs’ experience.

She has built and updated new University-focussed pages of the British Orienteering website started a new weekend training camp and is presenting a webinar about university orienteering clubs.

Georgia gives more detail about her work with the Development Team during the month of July.

“As someone who started from scratch with British Orienteering when I founded the Exeter University club, there was a lot I had to figure out for myself, even with the invaluable help from Devon and British Orienteering. Most of the resources for universities are out there, but it is often difficult and time-consuming to source them all. 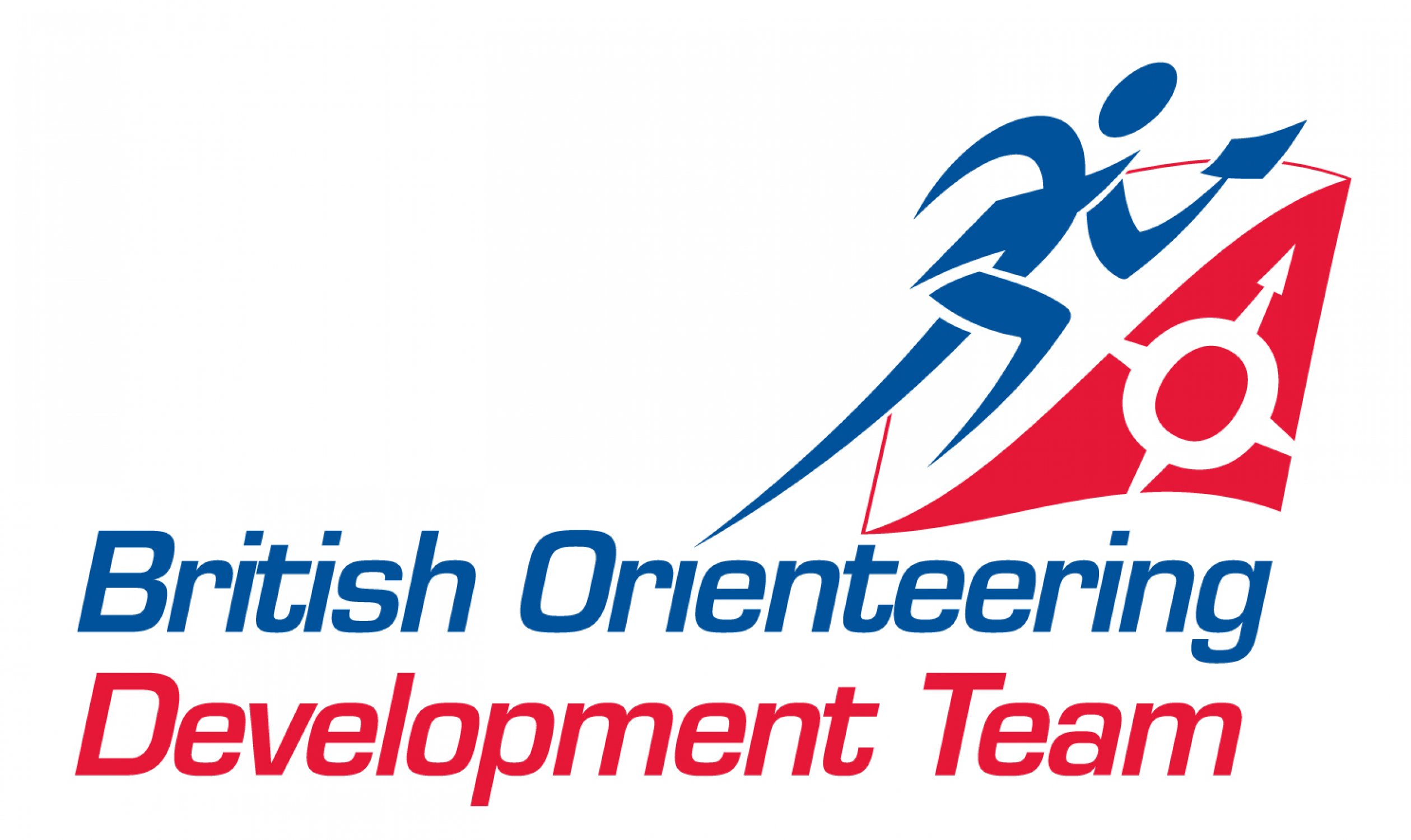 Intern joined the Development team for one month in July.

My first solution to this was creating a couple of new webpages specifically for universities on the British Orienteering site. University clubs will now find on the website a main University Club page, with a list of important university events, awards that we have access to, funding opportunities available and other useful links to resources such as training, advertising, mapping and PR materials. It also links to a page specifically for students wishing to start their own university orienteering club. On that page, I wrote up a detailed how-to document, which contains every step I took to successfully setting up my club using my university affiliation form and Orienteering Foundation grant application as examples as well as templates for our club constitution and committee roles. I also updated the current list of university clubs on the site, with thanks to Fay Walsh for providing a hugely time-saving spreadsheet from the previous year’s British University Championships.

The second project was organising a training weekend for university clubs. This project was motivated by the fact that, besides the British University Championships, most university clubs rarely interact with each other, let alone en masse. Iain Embery was a tremendously generous help for this project, as he had already done much of the groundwork and could coordinate with Junior Regional Orienteering Squad. The weekend we created is based in the Lake District at the end of November -  universities purchase a package that offers two nights of accommodation, three different Lakeland maps and a social night on the Saturday. If you want to check out the event, the Facebook page is here.

The final project I’m carrying out is a webinar as part of the British Orienteering series, talking through my experience of setting up a club and sharing the way I got support for it, how we run trainings, our relationship with the local club, Devon, and generally opening up the conversation about University Orienteering clubs’ experience.

As I’ve been working through the projects, I have also enjoyed being the point of contact for other people interested in improving their University clubs. Universities face the unique challenge of a high turnover of members and sometimes uncertain committee handovers, which leaves a lot of space for clubs to shrink, disappear or not start up at all. I hope that, by building these projects, I have made that challenge just a little bit smaller. I owe a big thank you to British Orienteering for letting me carry out the projects – they have a fantastic team and I have learnt a huge amount.”