The winners of the middle distance competition at the EGK Orienteering World Cup in Laufen are Tove Alexandersson and Joey Hadorn. Whereas the Swede had already entered the race as a favourite, the young Swiss’s victory comes as a surprise.

Tove Alexandersson dominated the race from the start of the women’s competition. Already at the first split time after about one kilometre she was ahead and could continuously expand her lead. In the finish, the current World Cup leader from Sweden had a two-and-a-half-minutes lead on the runner-up, Simona Aebersold. Alexandersson was also able to extend her lead in the overall World Cup.

In the end, it was getting close behind the Swede:  the two Swiss women, Simona Aebersold and Sabine Hauswirth, were separated only by 13 seconds with the better ending for the 22-year old Aebersold. Hauswirth lost time early in the race but was consequently able to fight back to reach the podium. 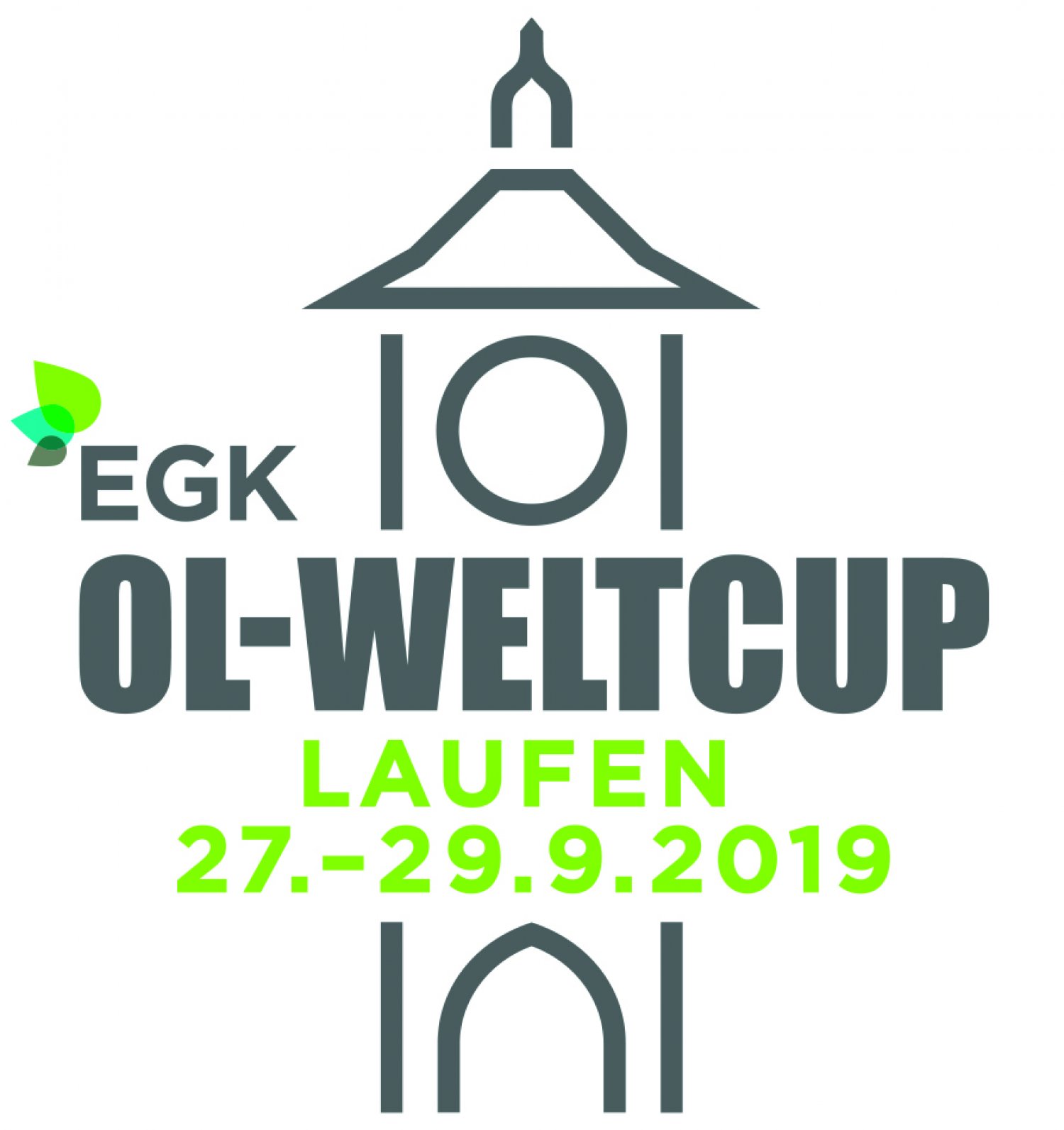 In the men’s race the fight for victory was much more contested. In the end, the Swiss Joey Hadorn prevailed, who was able to follow the seconds thriller for first place from the Leader chair in the finish.

Despite a good run, he was not aware during the race that he could run for winning. In the finish, he could celebrate his first World Cup victory in only his second season with the elite.

Only nine seconds separated Hadorn from another Swiss and runner-up, Daniel Hubmann. Leading in the beginning, he lost some time in the middle part of the race to his younger team-mate. Sweden’s Martin Regborn finished third 37 seconds behind Hadorn.

Well done to the GB team on their performances in the World Cup Middle distance race.

World of O Report - including maps and GPS