Several of our clubs were formed in 1970, and so are celebrating their 50th year in existence this year.

The first to do so has been North Gloucestershire Orienteering Club (NGOC) celebrating with two days of events, ‘NGOC 50’, in the Forest of Dean on the 18 and 19 January. The Sunday event was at Lightning Tree Hill, being used for the first time since January 2000. This area was used for the 1989 British Championships and various later large events, but because of forestry work and high undergrowth has been ‘left to rest’ for the past 20 years.

Back in early December last year, we offered a search through the British Orienteering archive in Sheffield, for clubs reaching the 50-year mark and interested in finding more of their early history.

The history of orienteering in Wales, where a club based as far away as Southern Navigators organised early events on the edge of Snowdonia (thanks to the initiative of John Disley), is particularly fascinating. We were able to find a list of all the first Steering Committee members in the fledgeling Welsh Orienteering Association, and we have put the present Chairman, David Pal, in touch with first Chairman John Pearson, who now lives in France. 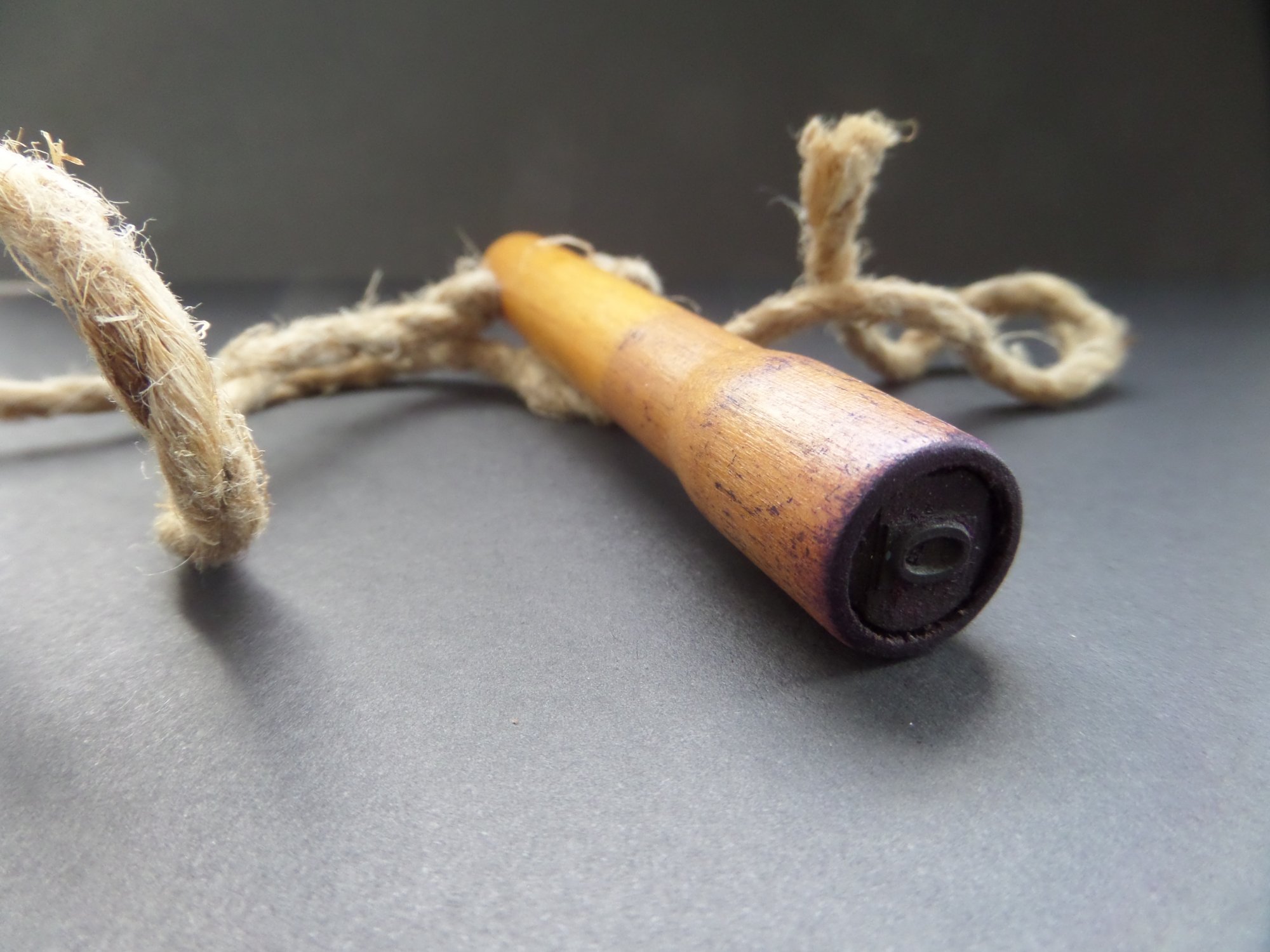 We noted too that the Northern Ireland Orienteering Association was also formed in 1970, in May at a meeting in Belfast.

Another visit to the archive is planned for Wednesday 29 January 2020. Do send an email to British Orienteering if there is anything from years back that you would like more information on, and we’ll do our best to help.  Email:  info@britishorienteering.org.uk