England set to host the 2020 Interland Cup this Sunday

England host this year’s Interland Cup which will take place at Burnham Beeches and Egypt Woods in Buckinghamshire on Sunday 1 March.

England are set to compete in the Interland Cup this Sunday (1 March) in Buckinghamshire, England. The full England Team can be found here.

This competition is a team effort spanning age groups from W/M14 to W/M60+: 42 team members in all. Last year England regained the cup and the aim is to win both the cup and the youth trophy this year.

British Orienteering would like to take this opportunity to thank the hosting region: The South East Orienteering Association, the organising club Hertfordshire Orienteering Club (Happy Herts (HH)) as well as Dartford Orienteering Klubb (DFOK) who are arranging training on the day before the competition. 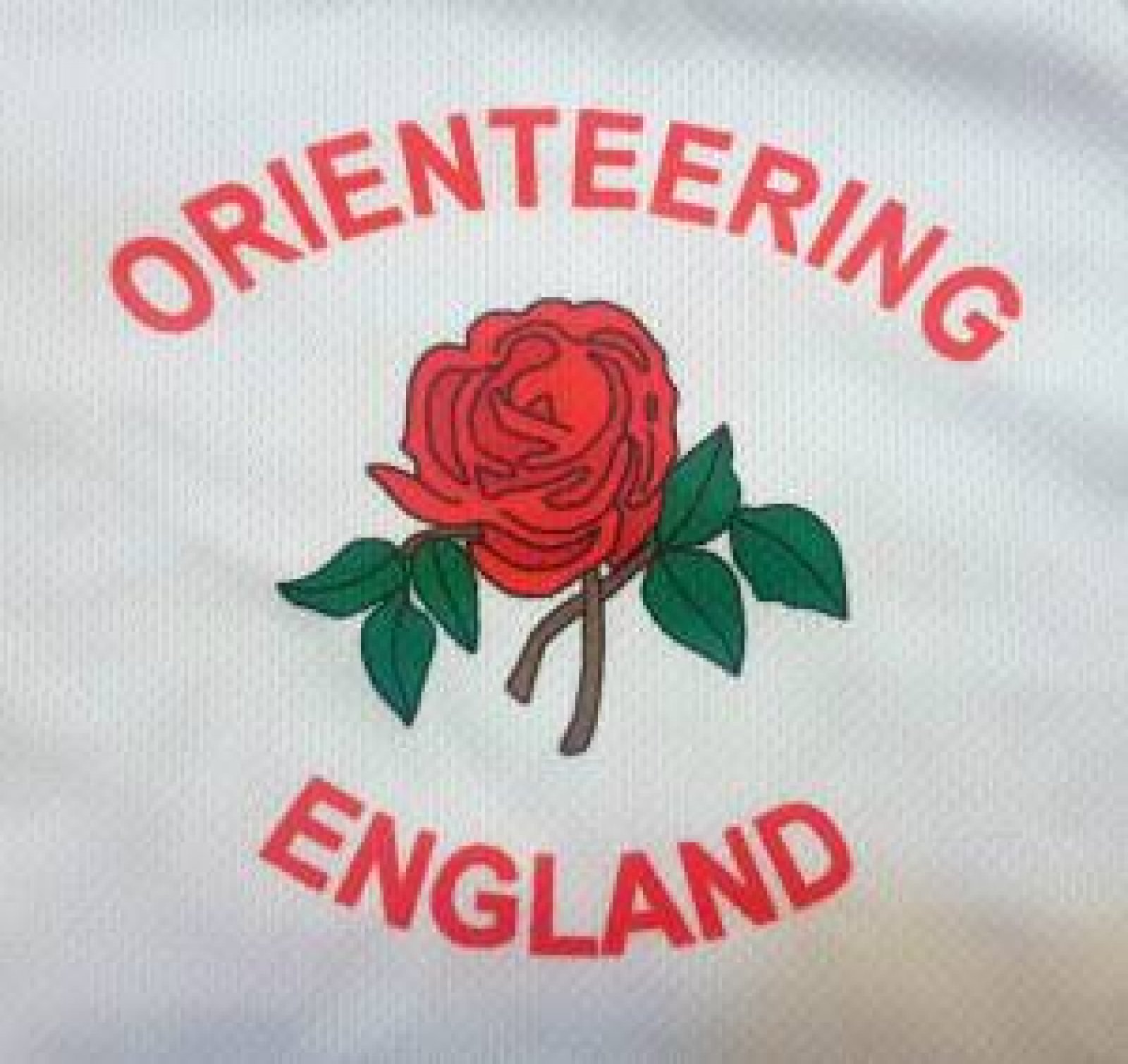