The first three heats in this year’s Yvette Baker competitions have been completed.  Unfortunately, the Welsh heat was to be held at the Welsh Championships event on 29 February and it had to be cancelled due to heavy rain and flooding.  We are still awaiting a decision about whether another heat can be re-scheduled.

This was a small heat with Cleveland Orienteering Klub (CLOK) being the only club competing in the Trophy competition so they automatically qualify for the final.

Two clubs competed in the Trophy competition; Border Liners Orienteering Club (BL) and Newcastle and Tyneside Orienteers (NATO). There was close competition with BL beating NATO by only one point.

There was close competition in both the Yvette Baker Trophy (YBT) and the Yvette Baker Shield (YBS) at this well-attended event in an interesting little area.  There are a surprising number of contours at Rowney Warren and a confusing path network so some of the courses were quite challenging.  It was great to see so many juniors enjoying the spring sunshine too.

In the Trophy competition, Happy Herts Orienteering Club (HH) beat Octavian Droobers (OD), but as both these clubs are seeded (having been in the top five clubs at last year’s final) a further two qualifying places are created so third-placed West Anglian Orienteering Club (WAOC) and fourth-placed Norfolk Orienteering Club (NOR) also qualify.

Results can be found here.

It was even closer in the Shield competition with Guildford Orienteers (GO) beating reigning champions Stragglers Orienteering Society by only one point.  It was good to see participation from both Dartford Orienteering Klub (DFOK) and Chigwell and Epping Forest O Club (CHIG) here too.

Congratulations to all junior teams.

The Yvette Baker Trophy and Shield are the premier Junior Inter-Club competitions for English and Welsh orienteering clubs.

The Yvette Baker Trophy and Shield are named after Britain's first World Orienteering Champion Yvette Baker, who won Gold in the Short Distance event at the World Championships in Scotland in 1999. 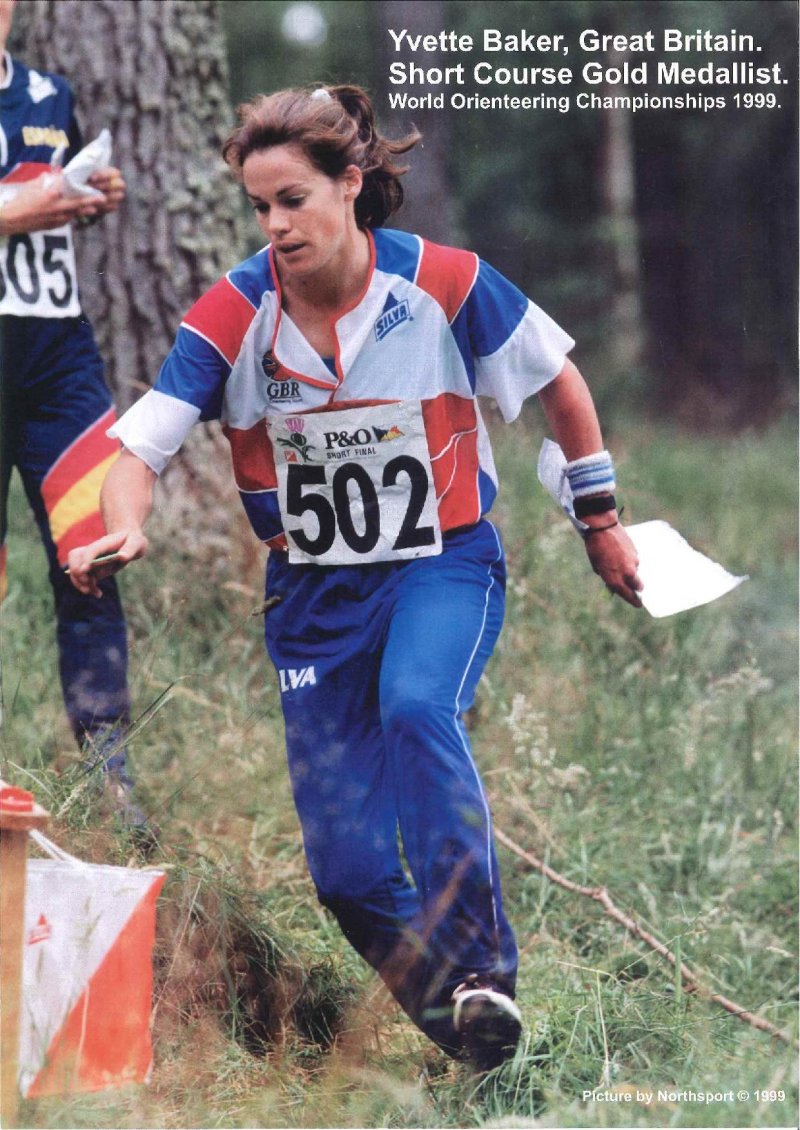