MaprunF – How South Ribble Orienteering Club Went from Zero to …. Maybe Halfway up the Scale

When Covid19 struck we all seemed to go from full orienteering steam ahead to a grinding halt into the buffers. We in South Ribble Orienteering Club (SROC) knew we needed to keep club communications open via our News Email, so there was plenty of links to orienteering puzzles, online orienteering and photos of members in daily exercise, but what else? Then MaprunF started surfacing on the orienteering networks, and it looked interesting.

Our first foray was to set up a “QuickStart” event in the app, on a detailed and much quarried Lancashire moorland, easily done on the phone app with an old paper copy of the map. Wow, the thrill of the beeps when we got to our start and our controls! The same feeling, we had when finding controls at our first ever events! Sure, some features were not quite in the right “real world” place, but that in a way only added to the fun, seeing ourselves on the phone moving around trying to zone in.

Now bitten by the bug, after watching the British Orienteering webinar, the next step was to try setting up an event in the check sites and then the main server parts of the app. Here, we had much email help from Pat Macleod of NGOC, who mentored us through the process. It’s not difficult to set up events for publication, but there are lots of small steps and it’s easy to make a mistake until you get practiced. 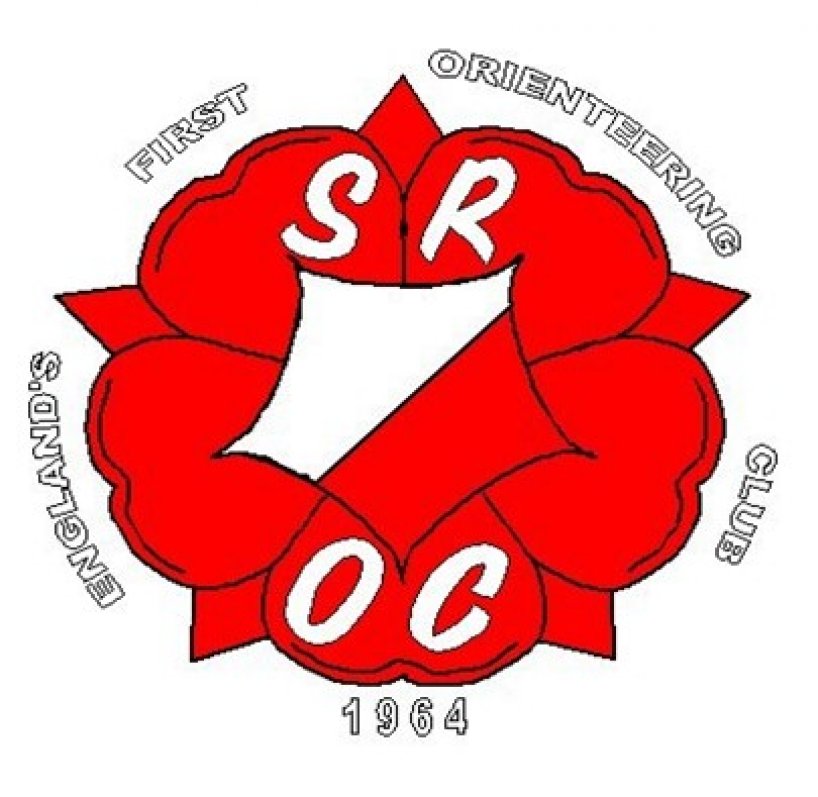 We set up a small group in the club to test run and comment on how the test courses worked, a task much enjoyed I believe as the first real orienteering for some time! We then expanded those able to set up events in Maprun from one to three people, so easing the bottle neck. By that time, we had other volunteers planning linear (i.e. not score) Virtual Orienteering Courses on all our parks. We are rolling these, publicising via newcomer and Club Facebook sites, regular news email and website.

Practical things we have learnt:

Take up by club members has been good. There are those members who are doing them all and then others who have done none. We think there are a number of reasons for this.

Going forward we looked at our normal autumn fixtures held usually in parks with a major aim of attracting newcomers and have decided these were not viable currently. We would be unlikely to get permissions to hold events over say a two-hour window in a busy park. Secondly, what was the point of bringing everyone together over a short period only to keep them separate and then tell them to go home right away? If we can’t have the social element, then we can’t.

So, we have opted for Maprun events in our best technical areas, which can be done any time over a two-week period. We will keep this under review.

In summary, we are a much further behind in Maprun development than some clubs.  However, we are getting there. It was a great learning exercise and brought us “virtually” together over a difficult period. In the future we are sure Maprun and its successors are here to stay – once the maps are sorted it’s so easy to put on low key events, hanging mini kites for those over a couple of hours or having events that are open for a week or two. We are already talking to a country park about a course that is essentially around their sculptures. Historic feature courses, nature courses, many more Virtual Orienteering Courses to go to either when on holiday or for newcomers, there are endless possibilities.

Permanent and Virtual Orienteering Courses are great for…

Permanent and Virtual Orienteering Courses can also be used as part of a training routine. Courses can be completed at any time, and at your own pace. You just need to download a map either from the British Orienteering website or your local orienteering club and away you go!

To find out more information and how to find a course check out https://www.britishorienteering.org.uk/Outdoor_Adventure