1971 was in many ways a year of consolidation, with a focus on improving standards of competition. The Badge Scheme (Gold-Silver-Bronze-Iron), a popular measure of achievement at the time, was re-vamped and expanded for 1971. Participation was expanding quickly, but membership and numbers of new clubs diminished a little. Great Britain was represented at more international competitions, and a ‘Euromeet’ was held in mid-Scotland in August.

The JK at Easter that year attracted 500 competitors including 95 from overseas. The Individual race was held at Leith Hill in Surrey, winners being Per Andreasson, Sweden and Sue Banner WCOC (who beat 2 members of the Swedish women’s team who were taking part). Very few British runners got into the top twenty in Senior Men A, but Geoff Peck EUOC produced a notable result in coming second. Pan Kristianstad, Sweden won the Open class in the JK Relay staged at Holmbury Hill – there was no women’s class at that time. 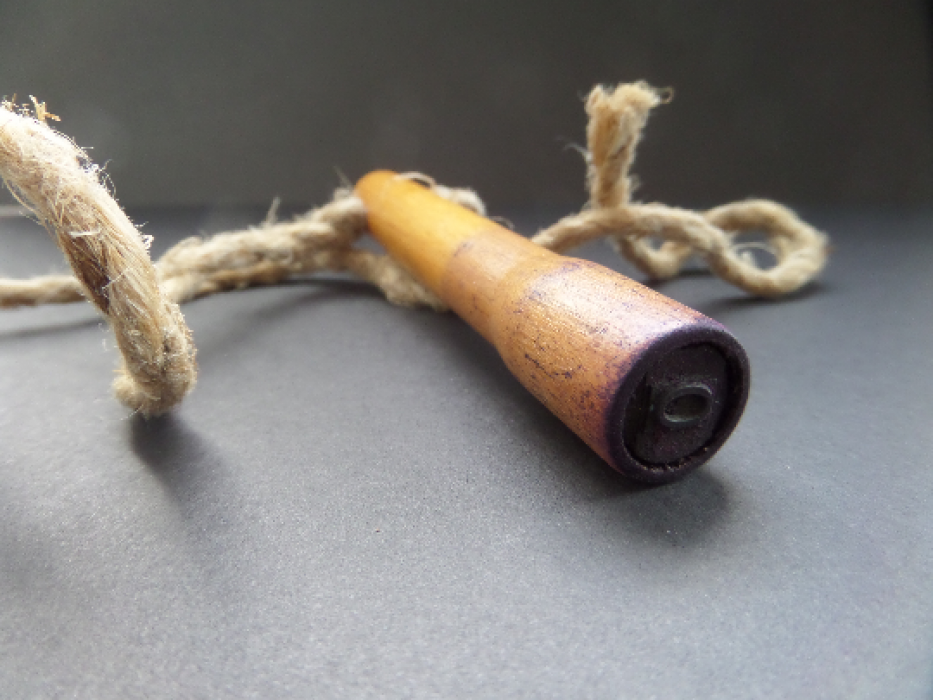 A wealth of history held in British Orienteering's Archive

In 1971 there was still only one British Championships event – over what was then known as ‘classic’ course length. Open class British Champions at the event in Redesdale, Northumberland were Geoff Peck EUOC and Sue Bone CH.

The Welsh Orienteering Association was set up in November 1970 with a Steering Group, and on 24th January 1971 a Special General Meeting was held to approve a Constitution, elect Officers, agree fees and plan for the future. Those elected were: Chairman, John Pearson; Secretary Alan Evans; Treasurer/Membership Secretary Peter Kelbie, Fixtures Secretary Peter Jagan and Equipment Officer Mike Elliot. As in other years around that time, a multi-day event at Whitsuntide in the physically challenging forests and open country round the edge of Snowdonia was very popular.

During 1971 Richard Raynsford moved from the south-east of England to Suffolk and took the first steps towards the formation of an East Anglia OC – the forerunner of the East Anglian Orienteering Association formed in March 1972. This was the last of British Orienteering Federation’s constituent associations to be formed.

Bristol OK was created in late 1971 through the amalgamation of two quite active clubs: Henbury Rutters and Bristol Footpads. Just after that, Aylesbury OC, Chilterns OC and Oxfordshire OA combined to form Thames Valley OC. At the beginning of the year, Hastings Competeers changed its name to just Competeers, but that didn’t last long; in November 1971 the name changed again to that we know now: Saxons. A very active club in the north-east was Teeside and Cleveland OC, which in later years changed its name to Cleveland OK (CLOK).

More senior members of British Orienteering will recall a number of clubs active at that time, but that have since ceased to function or joined with others. These include, amongst others, Dysart Dashers, Medway Maunderers, Occasional Orienteers and OK Nuts (all SEOA), Downlanders (SCOA), Kenton Kanterers, Lanchester Orienteers, Northumbria OC and Patons OC (all NEOA), West of Scotland OC and the spendidly named Bangor Backwoodsmen. There were a lot of university clubs in existence at that time, three of the most active being Aberiginals (Aberystwyth), St. Andrews and Strathclyde.

The orienteering world was saddened to hear of the death of Bryn Jones on 1st April 1971, killed whilst trying to rescue a student who had fallen in a snow gully in the Cairngorms. He was a founder member of Lakeland OC and was in the British team in 1969. A really active outdoor person in all respects, he had a generous and outgoing personality that brought many friends to his home in Langdale.

Fees and levies were big issues in 1971. Early in the year the levy had been set as 2p per competitor for all events, but this was seen as a burden for small events, and at the 4th AGM of the Federation, held in conjunction with the British Championships, the Competitions and Fixtures Committee was tasked with creating a new levy structure with a sliding scale. This came into effect on 1st January 1972.

John Disley continued as British Orienteering Federation Chairman, with Scot Bob Climie as Vice-Chairman. Tony Walker was Hon. Secretary, and the Treasurer was Ron Harris. The first Honorary Life Members were elected at the AGM: Gerry Charnley, Dick Shelton, Bertie and Elsie Ward and Alvar Kjellström. Gerry Charnley in particular worked extremely hard to steer the Federation to the established position it had achieved in 1971.

If you have any feedback about some of the clubs, or other significant happenings in 1971, or issues/matters which have may have been overlooked, or other interesting snippets to share with other members, then please email:  jtaylor@britishorienteering.org.uk
Is your club or association celebrating 50 years this year?
Please get in touch if you want to find out any further information.
Email: jtaylor@britishorienteering.org.uk