British Orienteering today is proud to announce the Coach of the Year 2020.

This award is presented to coaches who demonstrate success in engaging new people, improving the performance of orienteers and/or developing other coaches.

Commenting on his award Nick says:
“In trying to be creative and keep going as best we could during a challenging year it raised the question, what are we trying to achieve in orienteering coaching?  For a sport that prides itself in navigational excellence I think many of us have lost our way in recent years with too much emphasis on results and forgetting that it’s the quality of the journey and experiences along the way that are important. It seems fitting then that I should receive an award in a year when races have been few and far between. I’ve had many special moments in my 40-year coaching journey and met far too many inspirational people to thank them all, but I recall one youngster who, after competing for the primary school I was coaching, declared that orienteering was his ‘new favourite sport’.  His enthusiasm survived the pandemic and last weekend, 4 years on, he ran past me on a regional squad training exercise, still with a smile on his face. That seems like a result to me - so thank you Isaac!” 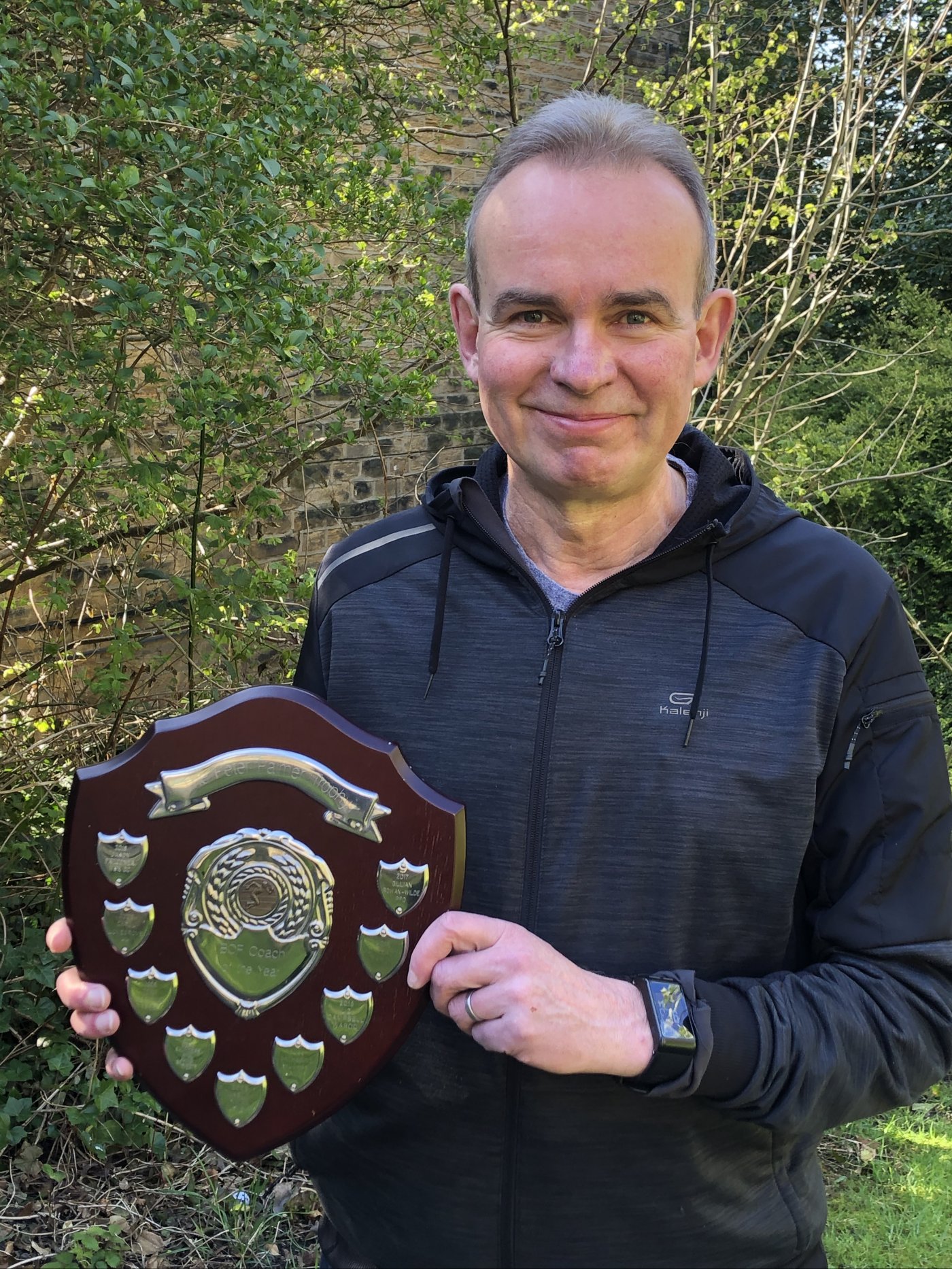 The winner of the Club of the Year Award will be announced tomorrow (Tuesday 27 April) at 10am.