British Orienteering is saying thank you to all who give endless hours of their time and energy to our sport every week.

British Orienteering continues with expressing much appreciation and saying thank you to more individuals across the UK.

Caroline was awarded British Orienteering's Volunteer of the Year this year.

Caroline is the current Cleveland Orienteering Klub (CLOK) Chair and through her leadership and personal volunteering has steered the club through one of the most difficult years imaginable. Her contributions through the year include:

Firstly, she has laid the basis for many club members to have the opportunity run in conventional (SI based) events or virtual orienteering courses. This has helped to maintain club membership.

She has also set in motion club development to help ensure future membership particularly by younger members and to increase participation."

British Orienteering would like to take this opportunity again Caroline to thank you for all your hard work and endless hours you give to your club and to the sport of orienteering.

Is there anything you are particularly proud of which you would like British Orienteering to shine a spotlight on?

Caroline, says:
"I'm really proud of what Cleveland Orienteering Klub has achieved since I became Chair in 2018, and particularly over the last year and a half. As well as doing a good job of getting back to putting on high-quality orienteering events as soon as the coronavirus restrictions allowed, the club has also found the time and energy to formulate and start implementing a strategy to secure its longer-term future. In particular, we've appointed a Schools Development Officer to revive and expand our schools development programme and obtained an Orienteering Foundation grant to help to fund a Club Development Officer to attract new people into orienteering in the Cleveland area to help to correct our ageing membership profile."

Caroline please tell us about your volunteering journey and what motivates you?
"​I get a lot of satisfaction from knowing that I've made a contribution towards the success of my local club and played a role in enabling so many people to enjoy our wonderful sport."

Caroline has also asked British Orienteering to highlight that their club have an upcoming June O-Holiday weekend near Whitby.
"It should be a fun weekend!"

British Orienteering would like to take this opportunity to say a big "THANK YOU" to all volunteers within our sportand for for what you do; committee members, coaches, planners, controllers, tea-makers, car-parking stewards, mappers, organisers, volunteers who put out controls, volunteers who collect back in the controls after an event......the list goes on!

You are the lifeblood of our sport.  You are at the heart and soul of orienteering - and make it happen week after week.  There so many roles which are all important.  However you contribute to our sport of orienteering, British Orienteering wants to take this opportunity during National Volunteers' Week to say Thank You!

#VolunteersWeek
Join in the celebrations!  Who are you going to personally say thank you to in your club or further afield?

Don't forget to include British Orienteering in all of your club or personal social media posts:
https://twitter.com/gbrorienteering
https://www.facebook.com/britishorienteering 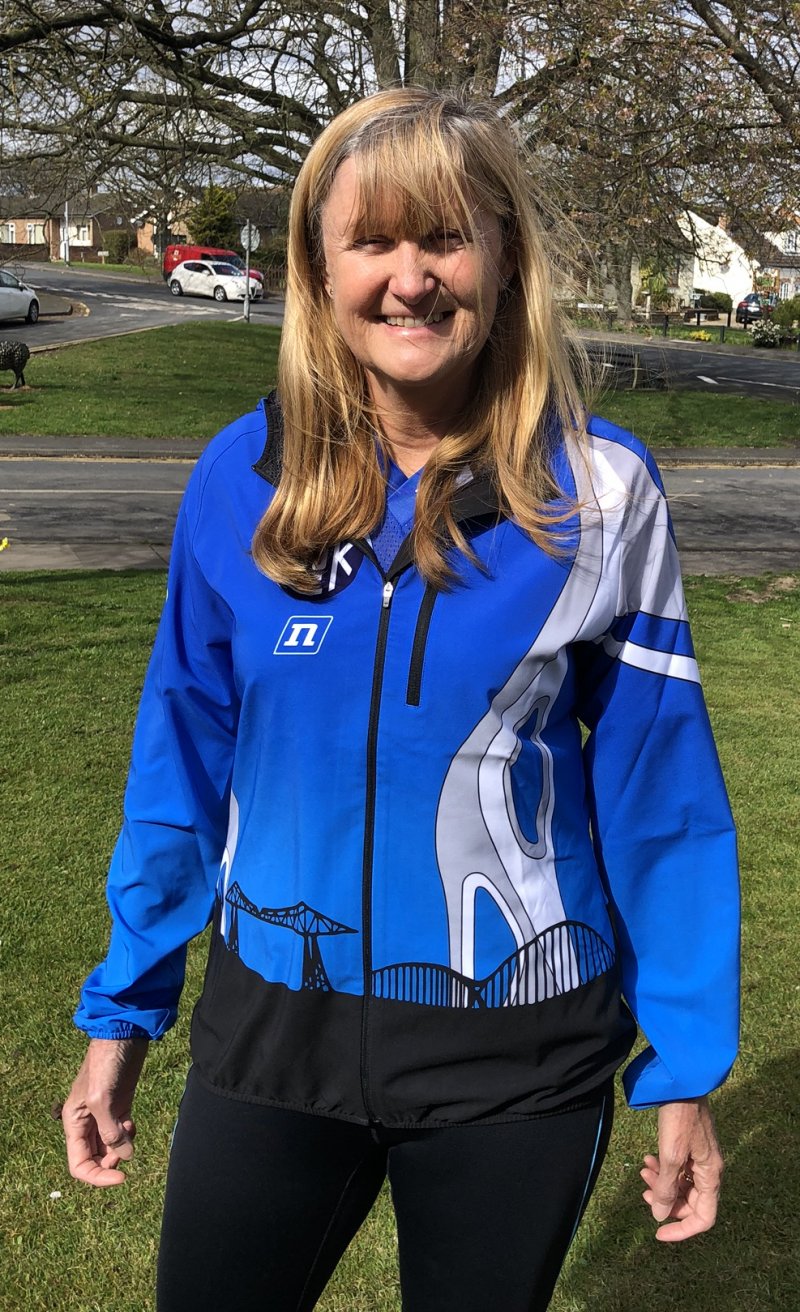