British Orienteering is pleased to announce the appointment of a new management team for the revamped Talent programme, part of the recently updated Performance Pathway.

As a result of the formal application process, the following individuals have been appointed as managers for Talent Scotland (Judy Bell); Talent North (Richard Tiley) and Talent South (Mark Saunders), with Jon Musgrave (Scotland) and Pete Tryner (North), also coming on board as the Lead Coaches for the respective squads, for the 2021/22 season.

The team have begun making plans for the winter programme and the selected athletes are currently being notified of their invitations to join the squads for the upcoming year. The new policy for the selection of this group can be viewed here and the squads will be formally announced at the end of October.

Paul Murgatroyd, Programme Manager, said "We are delighted to be working with such a dedicated and experienced group of individuals and we look forward to the challenge of rolling out our successful Talent squad programme to an expanded number of young and gifted orienteers. It is our hope that by growing the programme in this way, we should be able to raise the standards of junior orienteering across the UK and lead to increased levels of competition on both the national and international stage. Following the difficulties of the past couple of seasons, we hope that an exciting and engaging winter programme will be delivered across these squads and we look forward to seeing the results of all this hard work in next spring's major races. 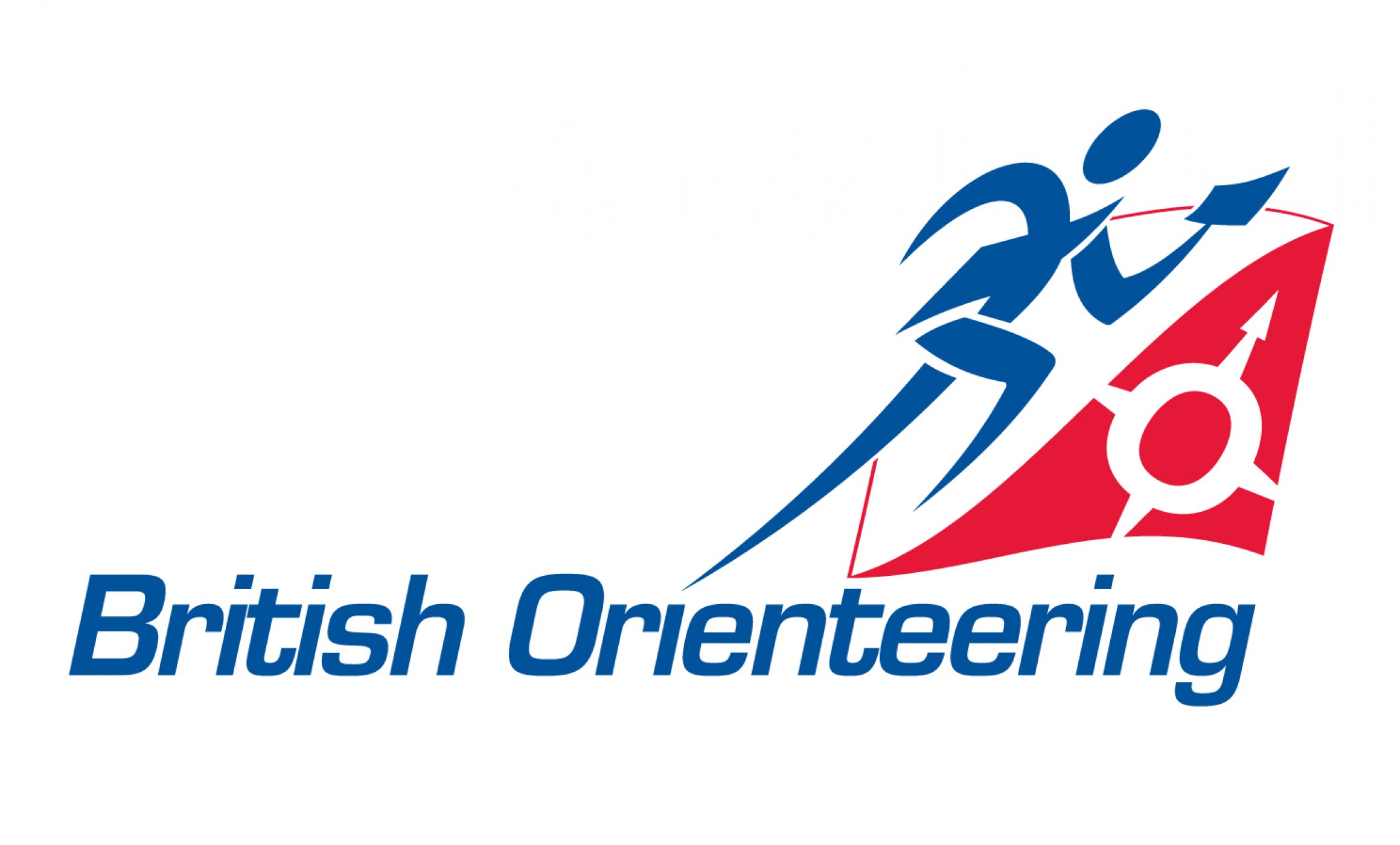