Ralph, says:  "My performance highlights for the season have been the Relays, especially the Sprint Relays at the World Orienteering Championships and World Cup in Italy where I have run leg times matching the best in the world. It is a good feeling to see the hard work put in during covid giving some rewards. The lowlights have been my individual races, I have not really been able to put together a performance on the same level as the Relays. Of particular disappointment is the World Orienteering Championship Long-distance where I was a couple of route choices away from a top 10 result."

You had a great result at the Middle in the World Cup Final in Italy, how did you feel that race went?

Ralph, says:  "It was very nice to end the season with a positive result. The run was not particularly spectacular but I managed to avoid doing anything majorly stupid in quite a technical forest so that pushed me up the result list."

Have you done anything different this year that you think has helped you?

Ralph, says:  "I changed the way I thought about training this winter in order to try and be less injured when the season arrived.  I did this by focusing less on trying to be consistent with training volume per week to just training as much or as little as the weather and my body allowed. This was successful and I really feel this helped to put me in good physical shape for the season."

Ralph, says:  "I am really looking forward to actually focusing on sprint orienteering for once rather than having to try and juggle the sprint and forest. I think this will mean an easier build-up to the World Championships and less stress tends to equal higher performances."

Ralph, says:  "I am not looking to do anything drastically different from what I did last winter.  My main focus again will be on being healthy when the spring arrives. However, because of the sprint focus, I will be trying to increase the amount of running I do on hard surfaces so that my body is better prepared for the sprint training that I will need to do in May and June."

Thank you, Ralph.  Wishing you all the very best with your winter training. 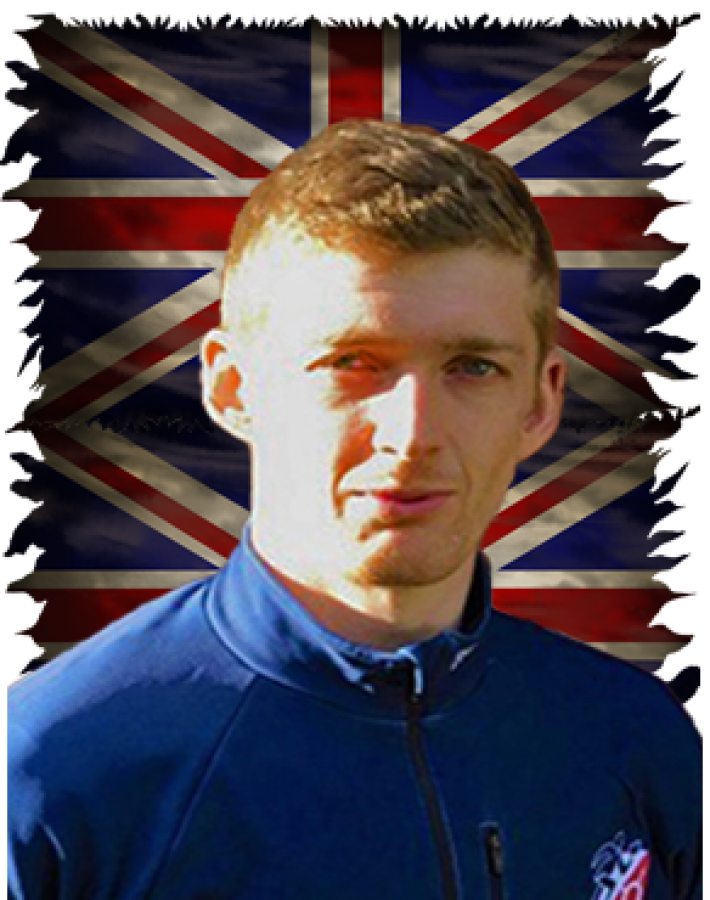