The virtual 12-event Hungarian TempO Trophy has taken place once a month on the TORUS platform throughout 2021, with hundreds of orienteers from all over the world taking part.

The overall winner is Ben Kyd (Manchester and District Orienteering Club), who finished with a lead of just over 4 points over Alessio Tenani, Italy with Pavel Ptáček, Czech Republic third.

Ben’s club Manchester and District Orienteering Club (MDOC) was the second club overall, behind Polisportiva Masi, Italy. 16 members of MDOC took part in one or more events. The second British club of the 468 clubs represented in the competition was Bristol Orienteering Klub (BOK) in 12th place.

Great Britain was the fifth country in terms of points scored, behind Italy, Germany, Czech Republic, and Finland, and ahead of Sweden, Japan, and Poland.

The full set of Final Individual Results can be found here.

Results per country can be found here.

Many congratulations to all. 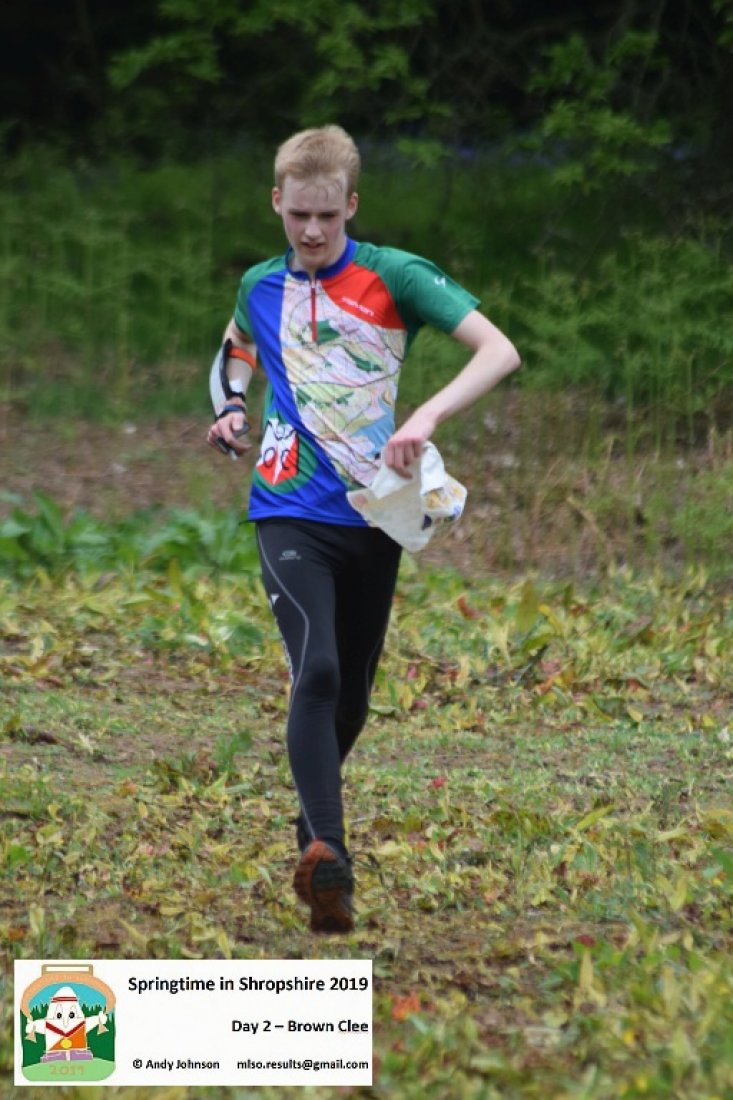