Experience: When did you start/How did you get into Orienteering?
“My parents took me orienteering, I started myself when I was 9 years old.”

Clubs:  What orienteering clubs have you been part of?
“In the UK, South London Orienteers and Sheffield University Orienteering Club.
Abroad, Södertälje-Nykvarn while I was in Sweden, and then Nydalen and now Bækkelaget once I was in Norway.”

Training Routine:
“Snow permitting, I try and run twice a day and do orienteering twice a week.”

Race Routine/habits:
“I have a competition with Grace Molloy over who has the best number bib for each race."

Favourite terrain/venue/event in UK/World:
“I think Jukola in Finland is my favourite race in the world.”

Favourite Food:
“Anything my flatmate cooks for me.”

Other Hobbies:
“Going to work.”

Inspirations:
“When I was growing up it would have been Yvette Baker, Heather Monro, Jamie Stevenson, Jon Duncan, but by the time I was really getting into following orienteering they had all retired from internationals. However, by this time I was quite heavily involved with Södertälje where we had many top runners who I could learn from and be inspired by.”

What advice would you give to a younger version of yourself?
“Work closer with your coaches.”

British Orienteering wishes you all the very best Ralph with your final preparations.

Good Luck to the British Team 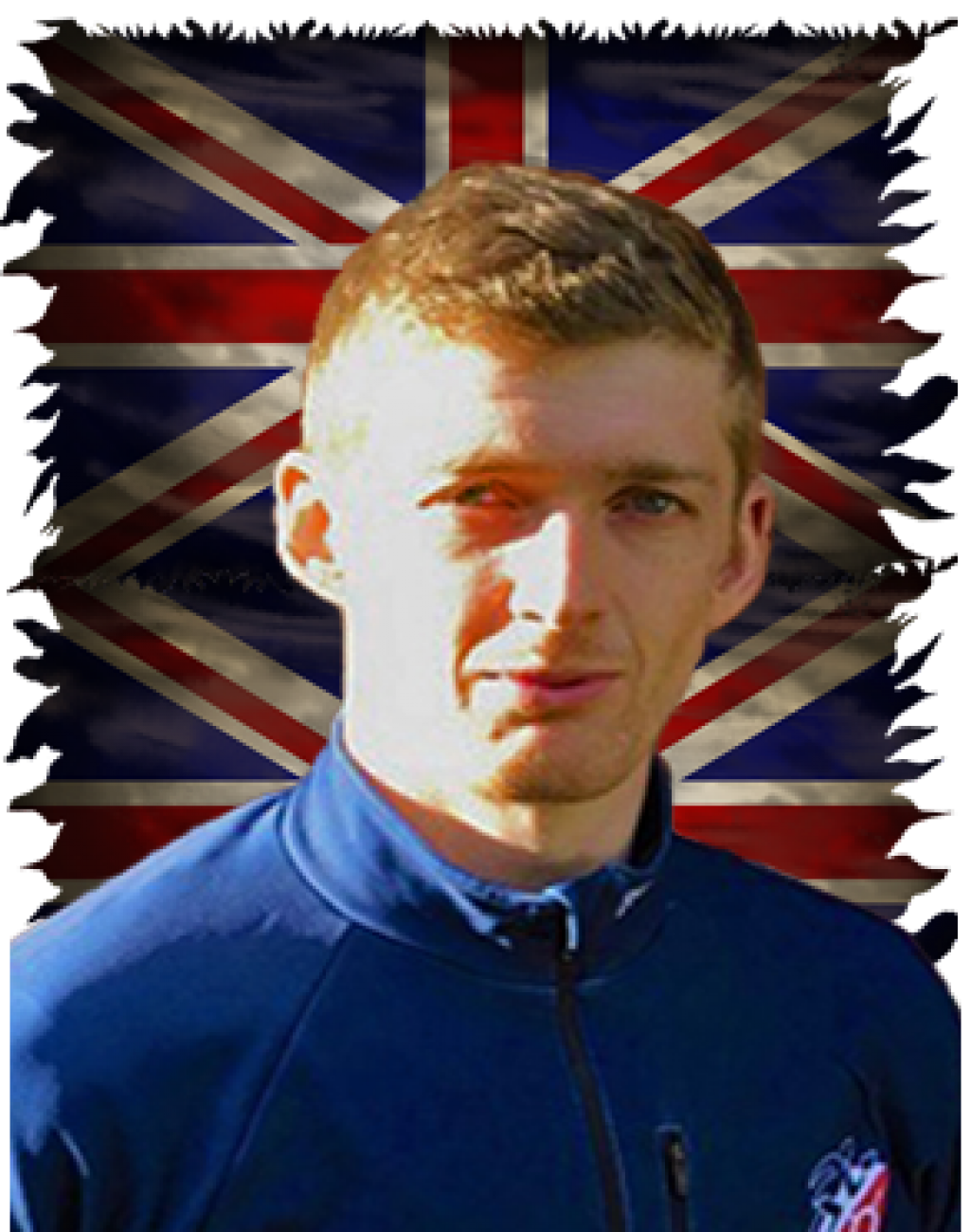