The 23rd Scottish 6 Days Orienteering event will be held in Lochaber between the 1st and 7th August 2021 (immediately following O-Ringen in Sweden). Lochaber is a scenic area in the Scottish Highlands, including Fort William, the outdoor capital of Scotland and Ben Nevis, the highest mountain in the UK.

Get excited and get busy planning your trip for the 23rd Scottish 6 Days multi-day holiday event. It promises to be a highlight in the orienteering calendar this year!

Full event details and information can be found on the Scottish 6 Days website.

Entries opened on the 1 January 2021.
Be sure to secure your entry and take advantage of the early entry prices available until the end of January.
Entry information can be found here.

Check out this promotional video.

To find out more visit:  www.scottish6days.com

Today the GB JWOC squad ran the long distance race in Särkänpera, Finland, with courses of over 10.7km for the men and 7.6km for the women. There were, once again, many strong performances from our team, with records being set along the way.

Sasha Chepelin continued his superb run of form, coming in in 7th place in a very tight race, just 7 seconds off a podium position. Sasha will no doubt be slightly frustrated with another near miss, as reflected in his post race interview, ‘I'm not actually too happy - my race was pretty scrappy and I nearly ended up doing the butterfly loop backwards. I felt a bit better after taking on some energy, but I'm not sure I used my energy that well, as I feel OK now.' However, his JWOC 2017 individual discipline positions of 7th, 5th, and 7th make him the first Brit to ever gain 3 individual top tens, showing outstanding consistency against the very top of the international scene. 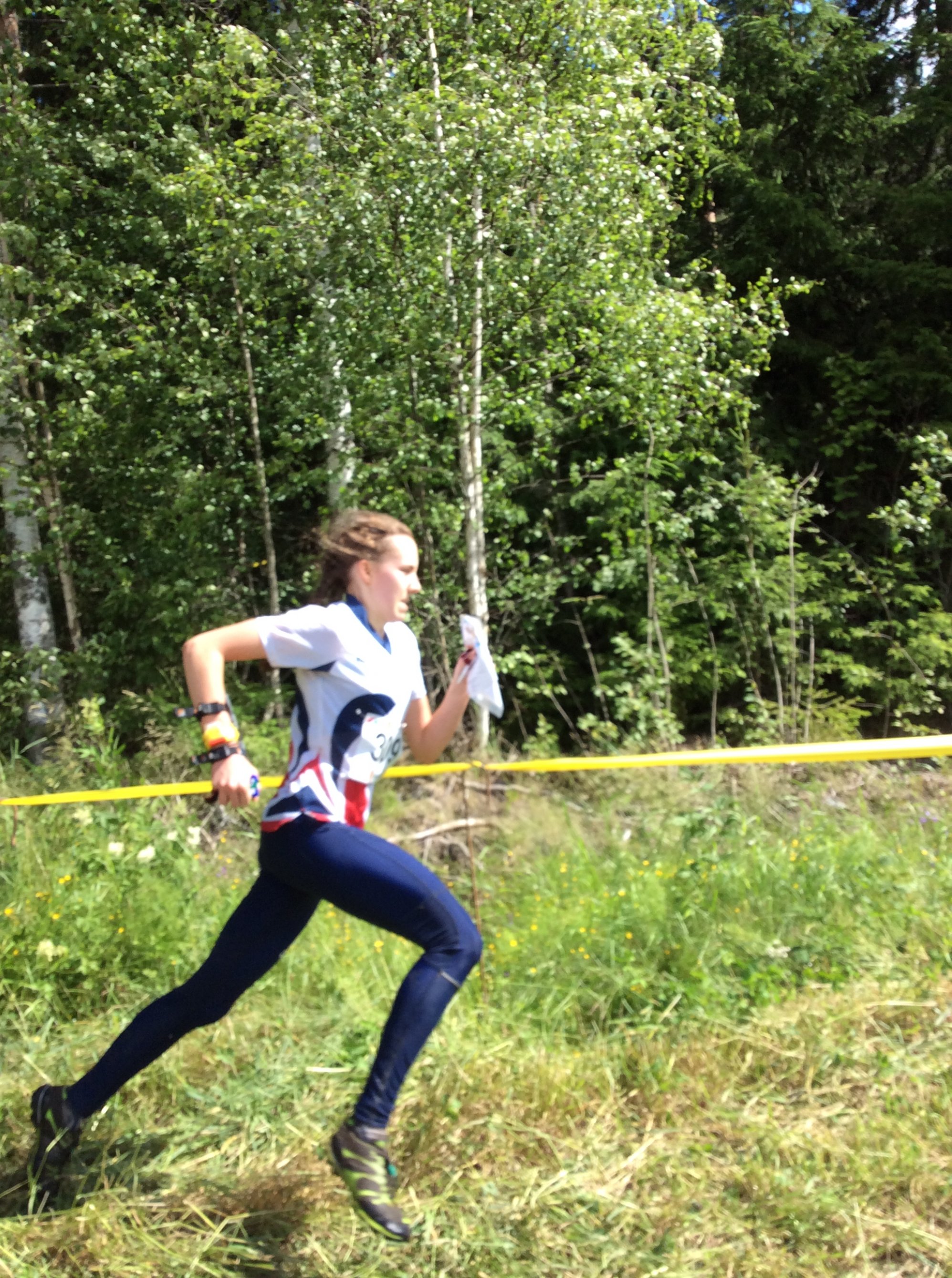 Elsewhere in the men’s race, Alex Carcas tactically retired after a mistake to focus on the relay tomorrow, and Harrison McCartney finished in 68th, after battling through from an early start, making the tracks for everyone else. Ali Masson finished in 60th after a race he described as ‘horrible, horrible, horrible’ and Nathan Lawson and Matt Fellbaum both achieved top 50s, coming in 47th and 39th respectively.

In the women’s race, history was also made, with 3 top 20 finishes in the JWOC long race for the first time ever, with GB one of only four countries with this strength in depth (a group which notably doesn’t include Finland or Sweden). This means that the relay A team for tomorrow all ran exceptionally, with Jenny Ricketts and Fiona Bunn separated by just 6 seconds in 13th and 14th respectively, and Grace Molloy in 20th to post her second top 20 in her first ever JWOC races, following on from her 19th in the middle final. Fiona said of her first top 15, ‘I was pleased to finally get a decent result, even after a shaky start to the race. It was a tough one, but I'm very proud of the whole team's performances and super excited for the relay!!!’

Meanwhile, Chloe Potter ran herself to 71st place, about a minute behind Alice Rigby, who finished in 65th, with Cecilie Andersen less than 3 minutes off a top 20, finishing 34th.

Full results are available at http://online4.tulospalvelu.fi/tulokset/en/2017_jwoc_long/.

Alongside Fiona, we are also excited for the relay races tomorrow, where both the Men’s and Women’s teams have real chances of a podium finish. Follow the event live from the links on the JWOC website, with the Men off at 11:30 BST and the Women next at 12:45 BST.