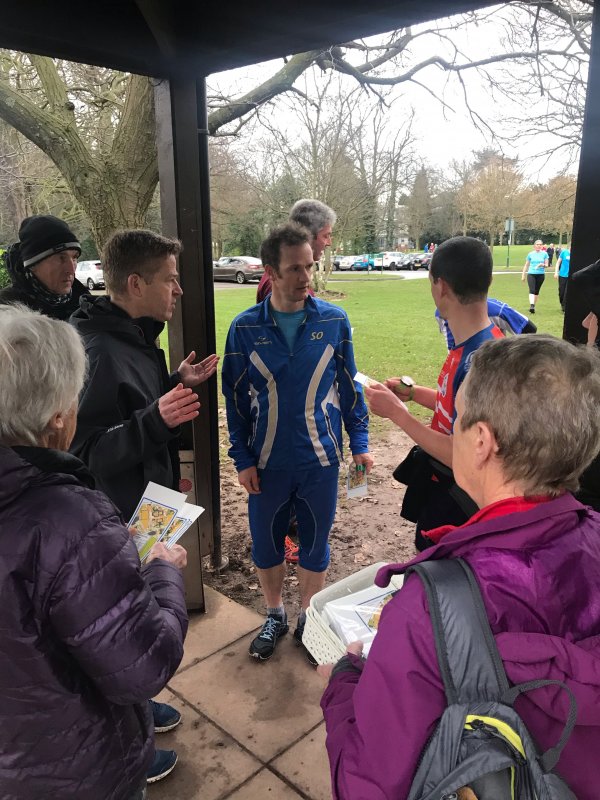 The World Championships is beginning to reach its climax as it nears the end of the week, and Thursday Relay provided some of the best racing yet. Tight, fraught affairs in both the Women’s and the Men’s races provided some of the most exciting racing of the past few years.

The terrain was different to that of the middle distance, with a simple start to the courses in the parkland in the shadow of Turaida Castle, with a series of short legs in thick green before an early area passage, just a third of the way through. After this, the athletes entered the large hills of the Gauja valley, with wide forkings and wide routechoice options splitting the packs, before a long kilometre leg back across the hills to the arena and a loop around the parkland to finish.

Proceedings began with the Women’s race, and it was Jo Shepherd who took the first leg for Britain. After an early mistake in the green, Jo settled well, but a short forking for Switzerland meant that they had already broken clear of the pack by the arena passage, with the pack trailed out behind them. To the 8th control, a difficult forking for both the men and the women, Norway through away second place, missing big and allowing Jo to gain more places as Estonia broke clear to join Switzerland. By the turn for the arena, Jo had clawed her way up to 10th, as in front of her the favourites were strung out, each choosing different routes on the long leg. By the end of this leg, and as they neared the arena, it was still Switzerland in the lead, but Sweden had cut the deficit significantly, with Estonia just falling off the pace and Norway gaining time back from their earlier mistake. Jo lost time late on in the parkland, handing over to Megan Carter Davies in 13th place.

Megan was quick out of the blocks and was already pushing through the field by the spectator control. Estonia was quick to fall off the pace in front, as Denmark and GBR worked well together, moving into 7th by the arena. Across into the next series of controls, and the lead would change numerous times, with Sweden, Switzerland and Russia all alternating. Norway was the fastest moving team in the forest though, with Marianne Anderson recovering the lost time from the first leg well. Megan was holding her own behind the leaders and was still working well with the Danes, but the gap to the leaders was growing. As the athletes hit the long leg, again there was no single route taken amongst the leaders. With Russia and Norway both getting stuck in the tougher, greener sections, it was Sweden who capitalised and moved clear, with Karolin Ohlsson using her superior speed to drop Jakob of Switzerland. Megan took a far wider route, flat but long, around through the arena, and though lost some time not as much as others. Sadly, so hard was she pushing that she ended up missing a control close to the end of her course, chasing hard to get in touch with the second pack for her teammate Cat Taylor. This meant a disqualification for the British women.

On the final leg, Tove Alexanderson of Sweden and Judith Wyder of Switzerland were neck and neck throughout the whole course, exchanging the lead when either picked a better line through the green. As they hit the long leg back to the arena, each choosing a slightly different route, refusing to run together. It was Alexanderson who had the advantage on the climb to the 14th control, breaking the Swiss runner and leading all to believe that she had got the gold in her grasp. An error on the 15h though, a hesitation through thinking the control wasn’t hers (perhaps due to the oxygen debt accrued from pushing so hard on the climb) and Wyder capitalised, kicking for home and opening up a gap on the Swede which it would be impossible for her to overcome. Behind, Russian had sealed the bronze with a textbook run from Middle Distance champion Gemperle, with Norway not having enough to continue moving through the field, having to settle for fourth place.

Across to the Men’s race and it proved just as thrilling as the Women’s race. With the same team for GBR as the team that claimed 5th at the European Championships, we knew that a great performance was both expected and achievable. Peter Hodkinson took charge of the first leg, and duly delivered the perfect start for the team. The pack was close and the pace unrelenting for the first half, with no splits appearing until the tricky 8th control, that had caused so many problems in the Women’s race. It was here that a pack of 5 formed, with GBR tucked in. Into a section which extended the Men’s course across the hills, which the Women didn’t enter, and Peter was sitting well until the 11th control where he made a small mistake on the wide forkings. 10th at this spot Peter gained back a huge chunk of time on the long leg back towards the arena on the 14th control and had moved into 3rd place. He would not relinquish this position and would change over just 41 seconds down on Latvia and Norway (1st and 2nd respectively).

Norway moved clear early on the second leg, but as with Peter, Kris Jones stayed steady in the pack, hitting his controls well and minimising any errors. At the front Norway and Latvia were pushing the pace, with the chasers splintering on the 11th control, with Kris slipping into 5th place 50 seconds down on the lead. On the long leg, the runners all split, with several different routes being chosen, and as they hit the slopes to the 14th control, and Kris had jumped up the pack. Into the changeover and GBR were in second place, with a 4-second gap to Norway in front, but with 15 seconds back to Latvia and Finland and another 30 seconds back to a larger chasing pack.

Latvia got the shorter gaffles early on 3rd leg, opening up a lead before the arena passage, with a 47-second gap to the chasers behind, with Ralph Street leading the chasers, but with the big teams right on his tail. Norway would move back into the lead alongside Latvia, with France now into 3rd place just 15 seconds behind at the 10th control, and GBR just another 15 seconds back. The packs all split at the 11th control, with the home team Latvia missing badly, as well as France and Sweden. They all corrected well though, and all the runners were strung out in one long line as the athletes hit the long leg back to the arena. Here, Norway and Sweden went straight, with the other 7 teams all going south and around, taking on the climb at the end of the leg. Sweden came unstuck early on the leg, making big errors and falling from contention. As the GPS lines converged on the 14th control, Norway looked to be in the lead and would hit the control 14 seconds ahead of the chasers. Up the hill, the chasing pack had blown to pieces, with Switzerland and France breaking clear of the chasers. With just the simple parkland to go, it would be hard for the chasers to gain back the time on Norway, who did enough to take a 4 second lead over Switzerland, who had dropped France for the silver medal. Behind, it was the closest podium in World Championship history, with GBR coming in an eventual 6th place, just 37 seconds down on the gold medal, behind Austria and the Czech Republic in 4th and 5th respectively.