Orienteering gets a positive mention The Guardian Today!

Today in The Guardian our sport of Orienteering gets a positive mention in an article featured.

"The DofE award changes show you don’t have to climb a mountain to build character" by Micha Frazer-Carroll.

You can read the full story here.

Have your say about the article by responding to the 'Letters' page in the daily 'Journal' section of The Guardian at the bottom of the article.  Email: guardian.letters@theguardian.com 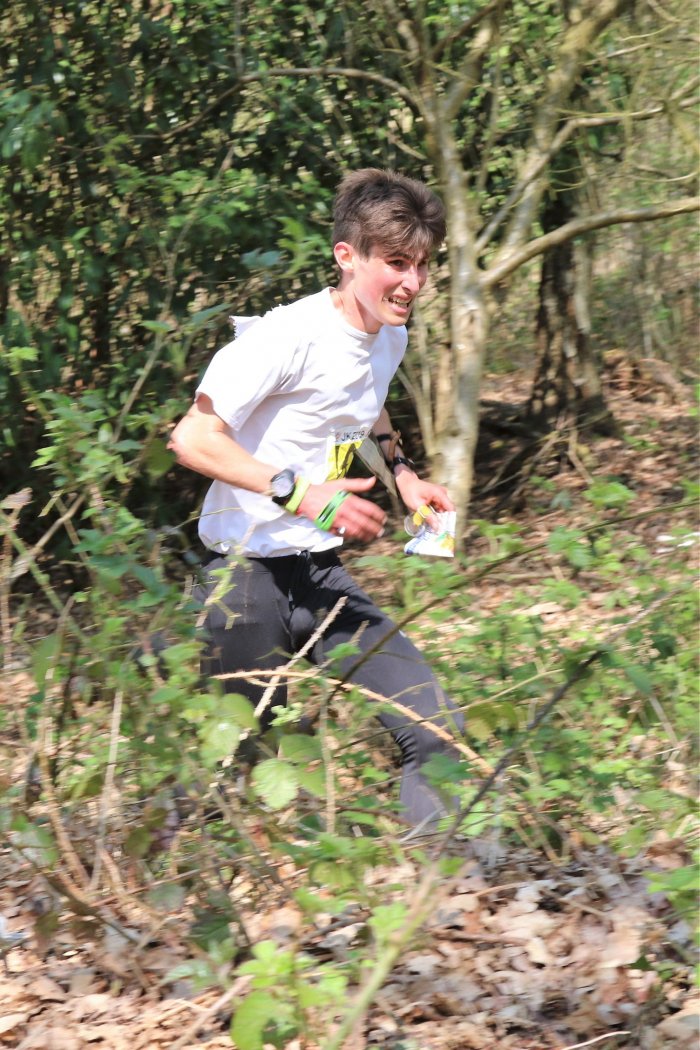 The TrailO Committee has revealed that there have been changes made to the International Selection Policy for the European and World Championships in 2020.

The changes reflect those made by the IOF at the recent Council meeting namely:

The changes are reflected in the new Policy and can be found here.

British Orienteering Awards - Who Will You Be Nominating?

British Orienteering wants to acknowledge recognise and reward some of the great work being done across the sport of orienteering by our clubs, coaches, mappers and volunteers of all ages.

Who do you think deserves to be congratulated for their particular hardwork and efforts they have given to the sport in 2019?

Orienteers within all of our clubs up and down the country give endless hours of their time to our sport. Often very quietly and behind the scenes and don't make a fuss about what they regularly do.  Many orienteers spend hours mapping and planning for a specific club or national event or have put in hard graft over the year and have developed new club initiatives and activities in 2019.

Together let's recognise this fact and put our heads together and nominate the people within your club who you think deserves national recognition for their contributions given to our sport.  British Orienteering are looking for nominations from members and clubs.

There are many Annual Award Categories up for grabs, and they include:

As well as the following Mapping Award Categories:

ALL Award Nominations need to be sent in to National Office by: 17:00 on Friday 6 March 2020.
Please email through ALL nominations to: info@britishorienteering.org.uk

For more information on all the awards, please email:  info@britishorienteering.org.uk

Sunday morning 5am.  The enveloping darkness edged inexorably towards dawn.  A passing meteorite broke into twinkling, descending lights.  200 junior orienteers and their coaches were assembled on a dewy school lawn amidst lush rhododendrons in deepest East Sussex.  The Peter Palmer Junior Relays 2019 were ON!

The race started at 5am in total darkness.  This was a chance for some of the country’s leading junior orienteers to show their Night-O skills.   Joe Sunley from WCOC finished the first leg in first place, just 3 seconds ahead of Adam Conway from GO and Stanley Heap of Southdown Orienteers (SO).  Joe is an accomplished Night-O runner, with experience from the regular WCOC Night League races, and international experience at the legendary Tio Mila relays in Sweden.  “I executed my plan well, pulling away from the field, but dropped a 40 seconds mistake in the final loop, which allowed the other teams to get right back on my tail.” said Joe.

As second and third legs set off into the dawn, the Daybreak Relay then started at 6.30am.  The Daybreak class is run across 4 legs, ranging from 2-4.5km, all at TD2-3 level.  “This is a great innovation.” said Janet Cronk, the Team Manager from WAOC.  “It allows more clubs to take part who can’t raise a junior team with Night-O skills.”

As the sun came up, the music and commentary provided by Nick Lightfoot of SYO added much to the atmosphere and fun of the event.   WCOC proved unbeatable again for a fourth consecutive year, the whole team running in triumphantly together as they finished.   An exciting race ensued for second place, with Troy Southall of SO just winning out in a magnificent sprint finish against Emil Bostrom from OK Linné in Sweden.  In a repeat of last year’s other results, GO took the Norwich Anniversary Trophy for smaller clubs, and SYO won the Joan George Trophy for younger teams with total class ages 90 years or less.

“This is a wonderful opportunity for our Swedish juniors to experience international competition.” said OK Linné team manager Åsa Hedin.  “We have had an excellent few days, training with the South East Junior Squad and even sight-seeing in London!   The juniors can learn from the different terrain than we are used to, and we are impressed with the standard and speed of junior orienteers in UK”.

The Daybreak Relay was won this year by West Anglian Orienteering Club (WAOC).  “This race was so much fun, hanging out and racing against friends.” said Alex Wetherill from WAOC.  “I feel really motivated now, and plan to focus more on my training this winter”.

Huge thanks go to Saxons Orienteering Club (SAX) for organising and planning the event, and to Southdowns Orienteers (SO) for coordinating the school-based accommodation.