With the Government lifting of the majority of restrictions, we have now received permissions from West Lancashire Borough Council for the Sprint Championships Weekend to proceed in full.

The entry closing date for both the Relay and Individual events is midnight on Sunday 8 August, the end of the Scottish Six Day week. Entries online only at Fabian4.

The Organising and Planning teams have continued with their work during this uncertain time and are now on the final push to have everything in place for a great weekend of technical urban sprint orienteering.

Some social distancing measures may still be in place for the event and we would ask everyone competing to follow the current British Orienteering Guidelines during the weekend.

The British Sprint Championships website is here and will continue to be updated as and when further information is available.

We look forward to seeing you there! 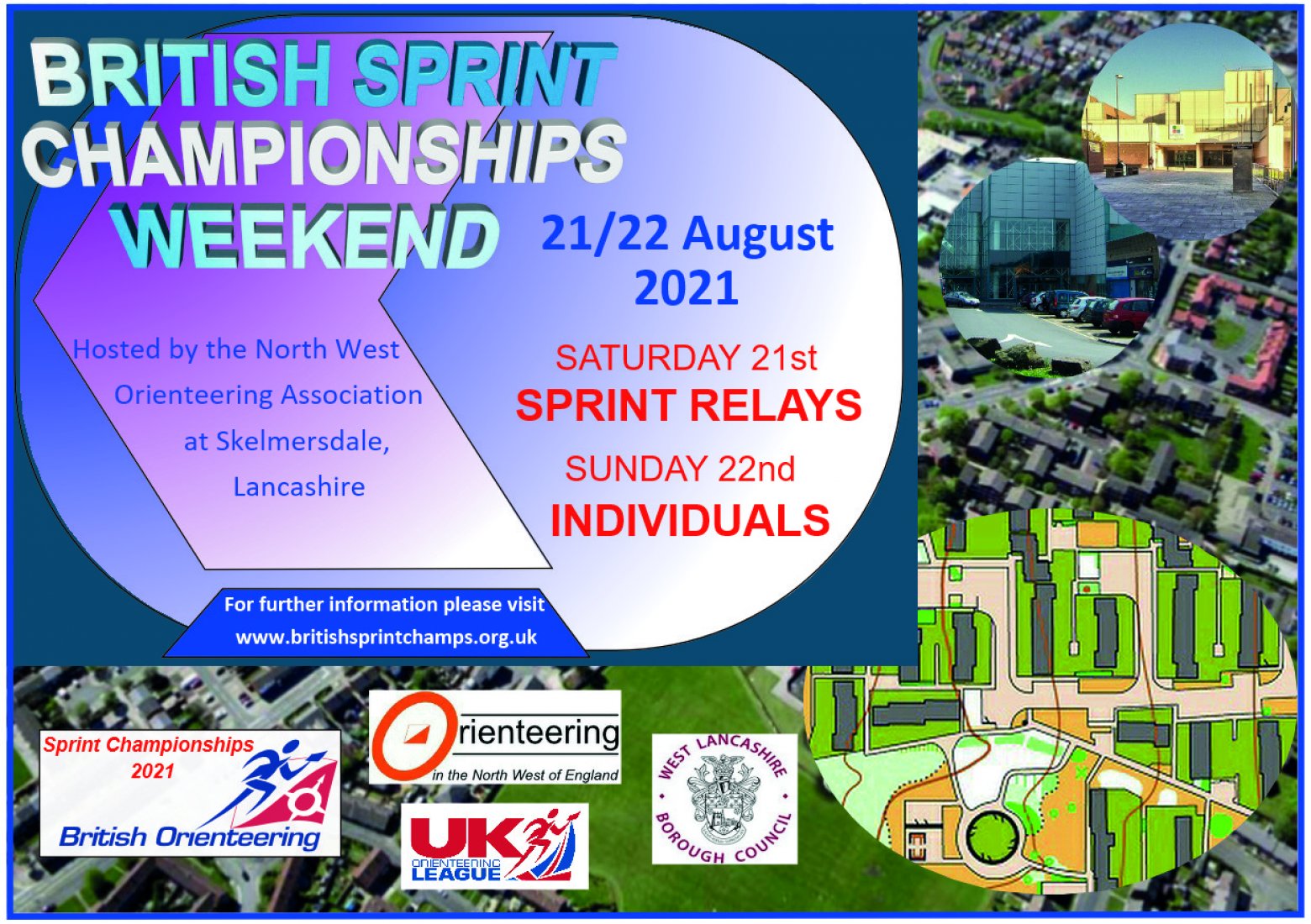 The 23rd Scottish 6 Days Orienteering event will be held in Lochaber between the 1st and 7th August 2021.

Lochaber is a scenic area in the Scottish Highlands, including Fort William, the outdoor capital of Scotland and Ben Nevis, the highest mountain in the UK.

Event Schedule is as follows:

This year’s event will be different from others and to keep numbers at each area down there will be two 3-Day events. Subject to final permissions the event will start at Ardchattan, a scenic open area on the northern shore of Loch Etive before moving to a new area and Middle distance race at Inverlochy, directly beneath the north face of Ben Nevis. Day 3 will take the Road to the Isles to Arisaig, with opportunities to continue the journey through Mallaig and out to Skye for a day trip.

After a well-earned rest day or a chance to bag a Munro, the main programme will recommence at another great new area at Creag Dhubh, to the north of the River Spey near Newtonmore. Everyone will get the chance to run there as it is also being used for the next day. The final day (Middle distance) is on the National Nature Reserve at Creag Meagaidh, with outstanding views over the Ardverikie Estate, Loch Laggan and numerous Munros.

More details and start times can be found on the Scottish 6 Days website here.  https://www.scottish6days.com/wp-content/uploads/2021/07/Lochaber-2021-Programme.pdf.

British Orienteering would like to take this opportunity to wish all members navigating their way to the Scottish 6 Days over the next days a safe journey as they travel there.  British Orienteering also would like to thank the Scottish 6 Days Organising team for all the hard work they have put in to making this event happen.  Wishing all orienteers attending this event a great week of orienteering within the spectacular and stunning scenery.

Don't forget to post your comments and photos on British Orienteering's social media Twiiter and Facebook channels.  Have fun! 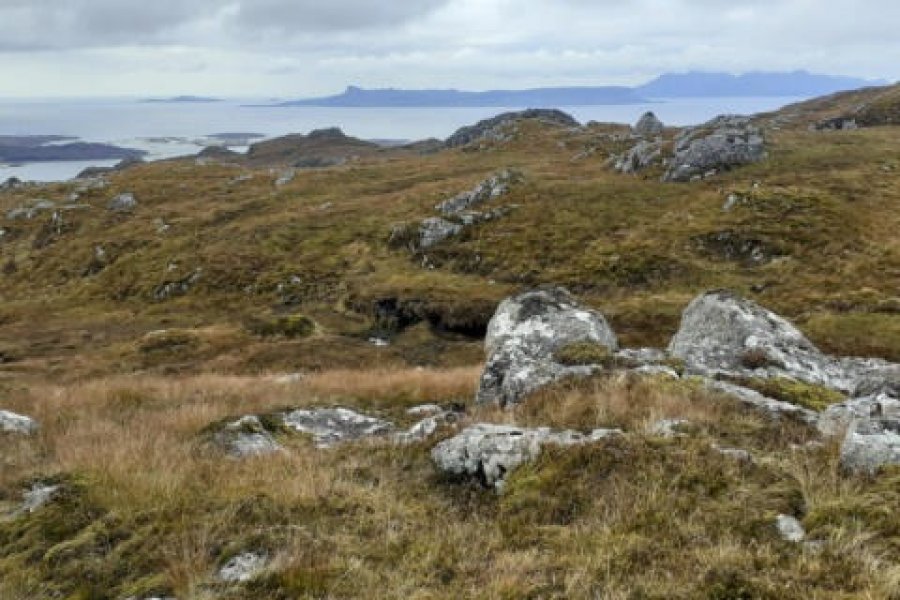 Bristol Orienteering Klubb, in conjunction with Devon Orienteering Club welcome you to the South West of England in October 2021 for what they hope will be a memorable albeit complex weekend of orienteering on the sand dunes of Braunton Burrows.

The British Individual Long Championships 2021 will be held at Braunton Burrows, near Barnstaple in Devon on Saturday 2 October 2021. They will be followed the next day, not by the tradition British Relay Championships, but by a Middle distance race in the same area. Both events will be subject to COVID requirements in place at the time.

Both events are due to be part of the UK O league series.

The Organising Team have been very busy getting this event ready and they anticipate that entries will be open on the 1 August 2021.
Please see the British Orienteering Championships website for details about entries here:  www.theboc.org.uk

As soon as more details become available about the event they will be added to the event website.

British Orienteering are pleased to announce the final winner of the Mapping Awards for 2019.

The SILVA Trophy is for the best map produced by professional mappers.

Talking about the map Chris. said:  “Making a map of Dunfermline was a pleasure! It is the place where my Dad grew up and where my Uncle and Aunt still live so holds a special personal connection for me. Thanks to Kingdom of Fife Orienteers for giving me the opportunity to map it.”

“I would seriously recommend if you have the opportunity in the future that you should both go orienteering there and explore the town. With its old town centre, historic buildings and beautifully maintained park it is a gem that most people miss. More importantly it provides a varied and interesting orienteering challenge!”

“The stated aim of the Mapping Awards is to encourage and recognise high standards of mapping. Some opportunities for improvement that the judges identified include adhering to the BOF Rules for mapping and using the BOF symbol sets, improving generalisation and getting the scale correct.”