UPDATE: Resumption of orienteering in England from 2 December 2020

Following the confirmation by the Prime Minister yesterday (23 November) that England will return to a three-tier system of regional restrictions once the current period of national restrictions ends at 00:01 on 2 December.  The Board of British Orienteering met on 27 November and have agreed that:

From Wednesday, 2 December 2020, orienteering events using electronic punching and timing equipment can take place providing that they follow these guidelines.

People are advised not to travel into or out of tier 3 areas (very high alert) in order to participate or volunteer in an orienteering activity or event.

This does not apply to travel where it is necessary to enable supervised coaching sessions and competitions for under-18s or activities for disabled people.

Anyone organising or taking part in an orienteering event or activity must ensure that they are aware of the local COVID alert level both in their home area and at the intended venue for their activity, and act in line with the restrictions which apply.

Further guidance will be published on Tuesday, 1 December 2020.

Suspension of Competitions in England 4 November 2020

Following the Prime Minister’s official announcement on Saturday, 31 October 2020, there will be a new, month-long set of restrictions coming into force throughout England.

These new measures will come into force across England from 00:01 on Thursday 5 November 2020 until Wednesday 2 December 2020.

Having reviewed both the new laws and the official guidance published by the UK government for England, the Board of British Orienteering has made the difficult decision that all orienteering events and organised club activities will be suspended in England from Thursday 5 November for as long as these restrictions remain in force.

The full statement can be found here. 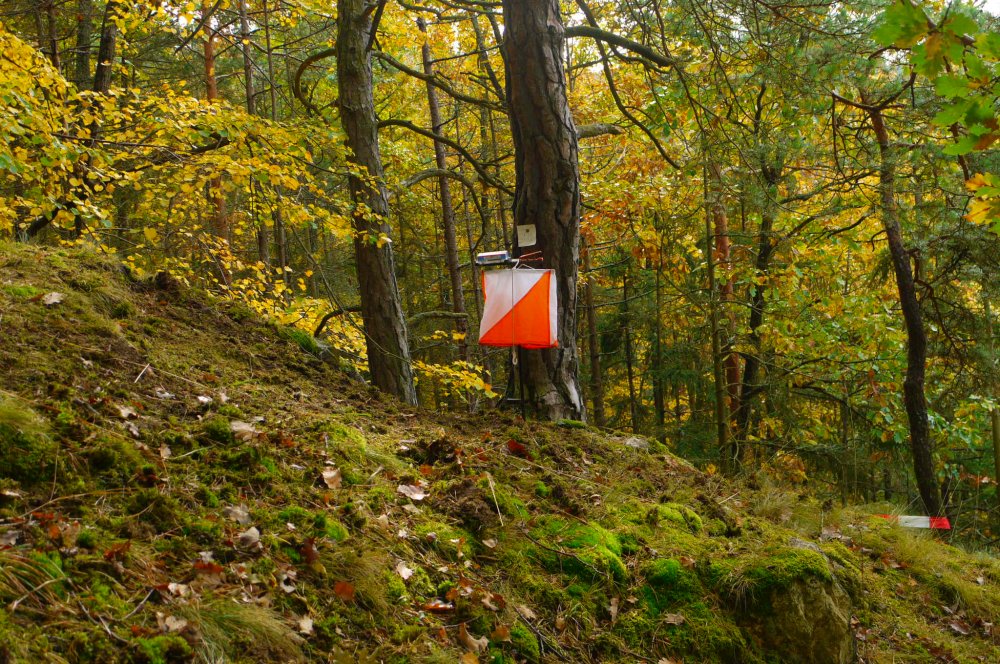 The club was founded in 1968 by a handful of orienteers in a part of the country which was not and is not well-endowed with lots of high-quality forests, and it would not have been surprising if Happy Herts (HH) had gone the way of so many of the earliest clubs which folded or merged within a few years of starting up – we are slightly amused to be the longest-lasting alliteratively-named orienteering club in the country!

As with other clubs, our history is punctuated by the events we’ve organised and the events we’ve taken part in, set against the evolution of the sport over the years – from ink stamps to pin-punches to dibbing (and now MapRunF/G), from master maps to overprinting machines to digital printing, from course planning with a pencil, piece of string and ruler to OCAD, Condes and Purple Pen.

For a club which always thought it was constrained by its limited terrain, we have somehow produced maps of over forty woods and parks, plus around forty street areas and twenty schools, and in a normal year typically run over thirty events ranging from informal and street events to British Championships.

The club has grown from 30 members in 1969 to 274 at the end of 2019 and it was a nice accolade to be highlighted by British Orienteering as having the highest percentage of junior members in their 2019 Annual Report. 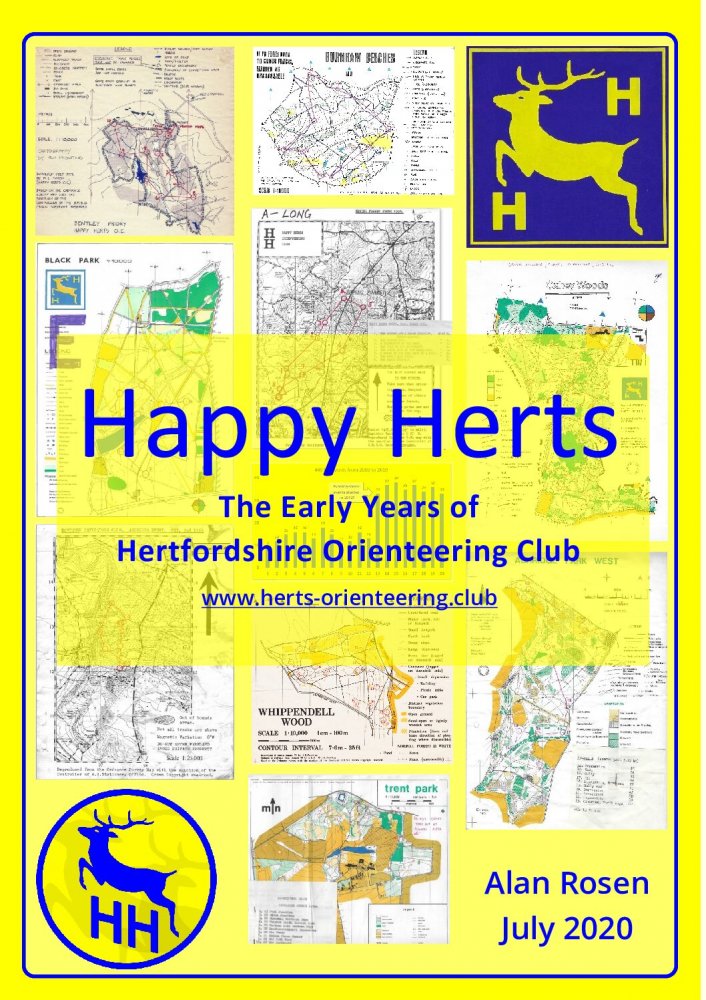 HH’s first magazine, Pacemaker, started in 1982, followed by the club newsletter which is now up to edition 275, so from that point onwards the club’s progress has been reasonably well documented, but the early days are stored in a couple of large boxes and in the memories of those who can recall orienteering in the sixties and seventies.

So, it seemed like a good idea to mark over half a century of Hertfordshire orienteering by going through the club archives and writing a history which also looks at the development of the sport nationally at the same time.

Of course, it’s not the dry facts that make history interesting, it’s the unexpected snippets, so to find out the answers to these questions and learn about the club’s evolution, have a look at https://www.herts-orienteering.club/members-section/about/.

There are also lots of extracts of HH maps over the years, from the earliest OS photocopies to the hand-coloured map of Bentley Priory to the many editions of maps of Ashridge, Burnham Beeches and Whippendell.

The history is dedicated to everyone who has contributed to the success of the club over 50+ years, with special thanks to all the club members and those from other clubs who have been invaluable in collating the material.

The sport today is both very similar and very different to the late sixties’ version but what is unchanged is the commitment and determination of members to put on enjoyable events – and I’m sure that will also apply to the next 50 years!

"In your view, what do you think is the key thing that remains still relevant today 52 years on within your club?"

Alan commented:  "The importance of doing the simple things well at events - controls in the right place etc."

Clive Allen, British Orienteering Archivist, comments: “Several clubs have researched and written up their histories, but nothing has been published quite like the fascinating publication about the first 15 years of Happy Herts, written by Alan Rosen. Lavishly illustrated with photos, maps, event comments and paper cuttings, the 80-page book covers far more than plain history, documenting in lively detail some of the huge developments in mapping, event procedures and even British orienteering policy from the 60s to the 80s and in some cases to the present. A great read!”

The full report is available to read on the Happy Herts website here. 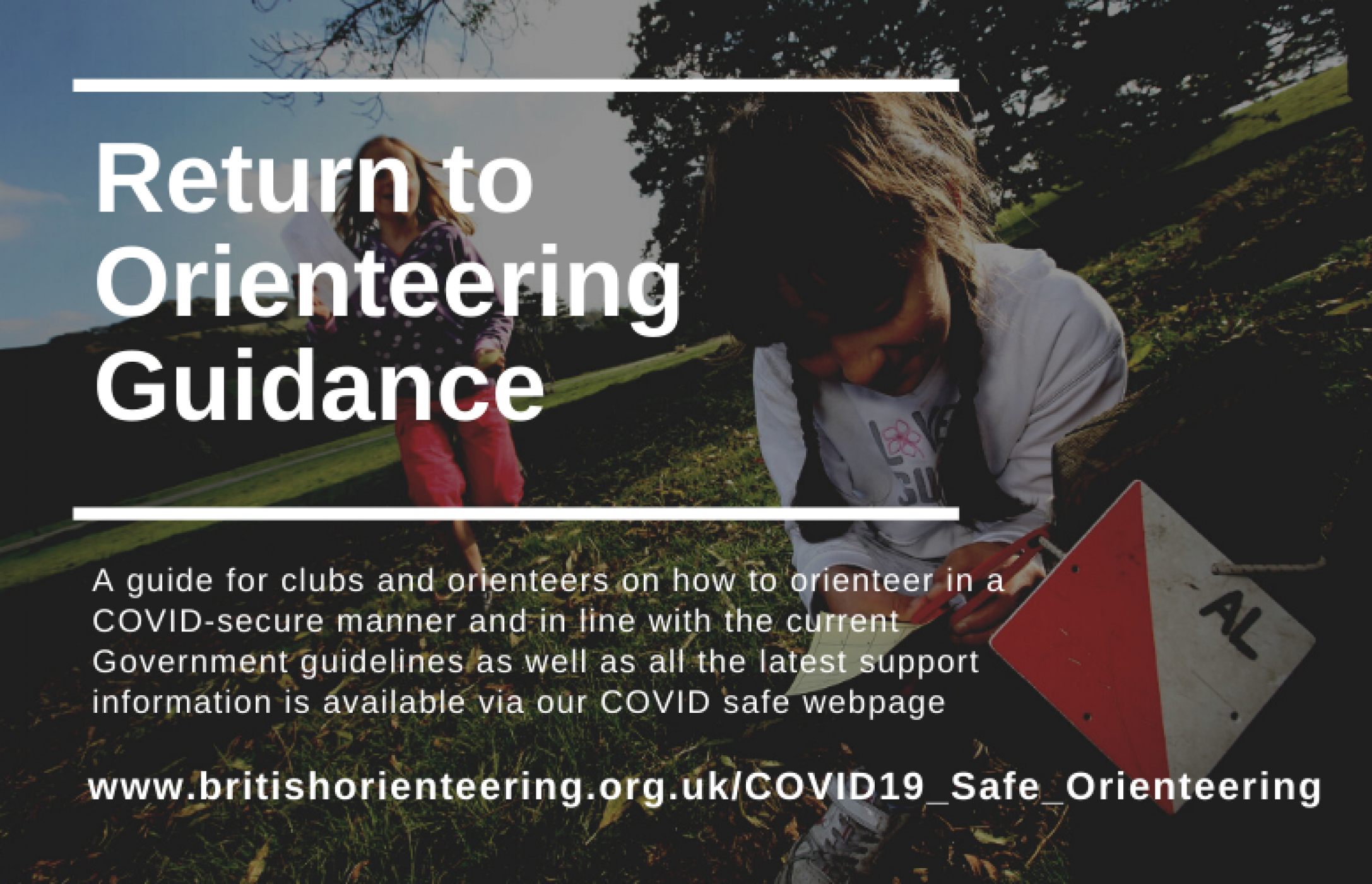