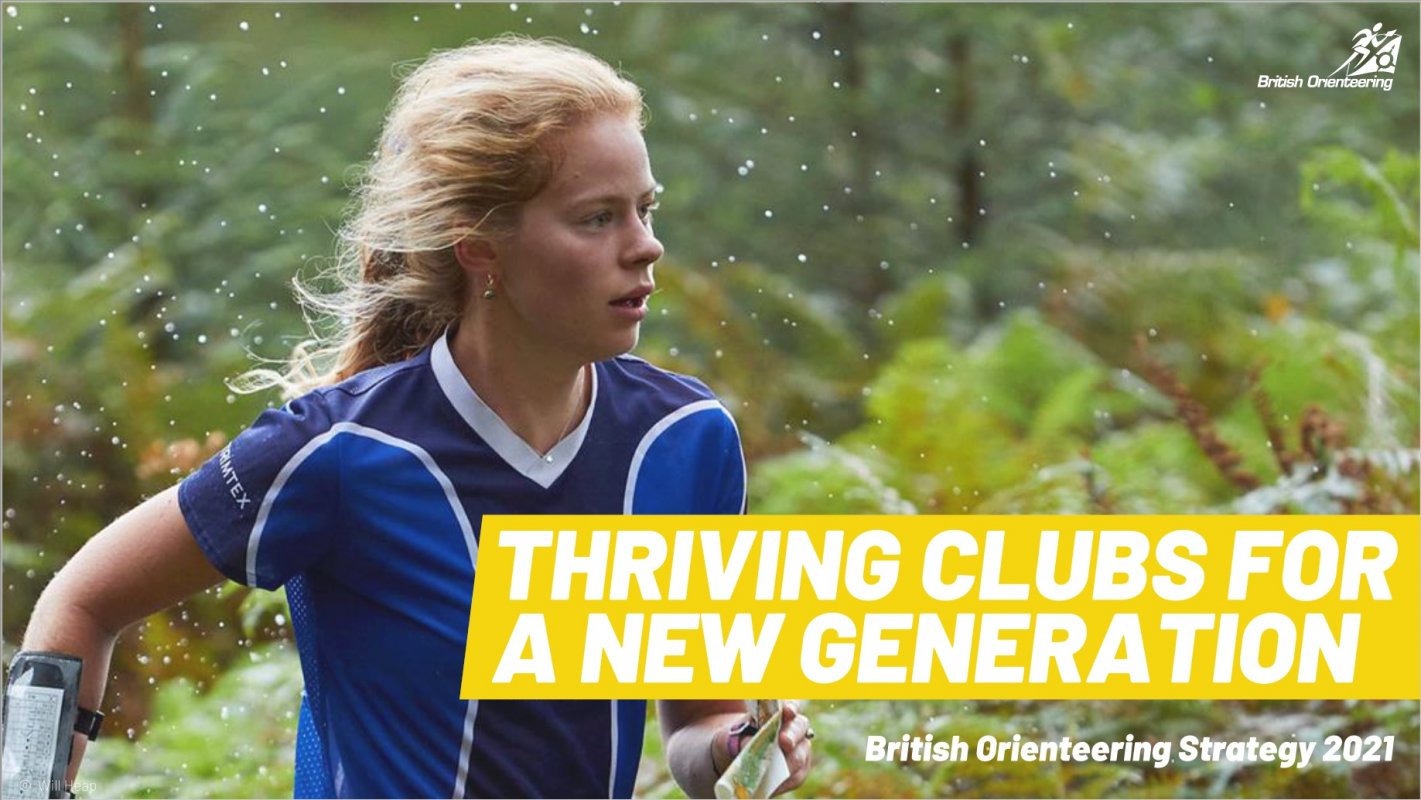 #GreatCoaching : Tell Your Coaching Story on the Interactive Video Wall

As part of #UKCoachingWeek, UK Coaching want to show the nation what #GreatCoaching is all about by sharing YOUR stories.

Let's join together and get our fantastic sport of Orienteering on the interactive video wall and celebrate #GreatCoaching across our sport of orienteering.

#UKCoachingWeek, British Orienteering earlier this year were very excited to once again be recognising the exceptional work that continues to be done within the orienteering community.  The National Annual Awards take place every year and receives nominations for the category of Coach of the Year.

2020 was a challenging year, and the work that was done was impressive.  The Coach of the Year award is presented to coaches who demonstrate success in engaging new people, improving the performance of orienteers and/or developing other coaches.

This year’s winner Coach of the Year was awarded to:  Nick Lightfoot (South Yorkshire Orienteers).

Nick coaches regularly at weekly club coaching sessions and is also coach to the High Storrs orienteering team. He also coaches the Yorkshire Junior Squad and is a personal coach to orienteers aiming to compete at international level.

At club level his focus is mainly on the development of beginners and improvers. He coaches both adults and juniors, planning and delivering coaching activities.

Personal coaching activities include devising and reviewing training programmes, planning exercises for terrain and armchair training, analysing races, research to support athlete development and specific race preparation, liaising with squad and team coaches and supporting the athletes before, during and after their target races.

On average Nick spends around 10-12 hours per week volunteering as a coach.

Nick's achievements in the last 12 months have contributed to him being awarded Coach of the Year 2021.

While Nick has had major success in coaching athletes to international success in the past, his focus and way of working has changed significantly this past year due to the pandemic. Nick deserves particular recognition to the way he has adapted his methods to cope with lockdown restrictions. His personal sessions with athletes have continued, switching from face-2-face sessions to online. He has also instigated the very successful SYO Catching Features sessions which provide coaching and competition to a huge range of club members ranging from beginners to elites. He has also set up a regular Monday night coaching clinic via Zoom. The sessions are wide ranging in content and include areas such as theoretical presentations, practical map exercises and race analysis. These sessions have been very popular, particularly with improving adults who have really appreciated the chance to talk over maps and routes.

Outside of lockdown he has continued to deliver coaching sessions for the High Storrs team and weekly club night sessions. He has also planned and delivered a real life coaching session for the YHJS squad and has assisted regularly with coaching a “break out” group in the on-line sessions. He also assisted with the virtual Deeside tour in the summer.

Nick is an enthusiastic and passionate coach who devote UndoKeyboard shortcut Ctrl+Zs many volunteer hours to developing orienteers of all ages and abilities.

Commenting on his award Nick says:
“In trying to be creative and keep going as best we could during a challenging year it raised the question, what are we trying to achieve in orienteering coaching?  For a sport that prides itself in navigational excellence I think many of us have lost our way in recent years with too much emphasis on results and forgetting that it’s the quality of the journey and experiences along the way that are important. It seems fitting then that I should receive an award in a year when races have been few and far between. I’ve had many special moments in my 40-year coaching journey and met far too many inspirational people to thank them all, but I recall one youngster who, after competing for the primary school I was coaching, declared that orienteering was his ‘new favourite sport’.  His enthusiasm survived the pandemic and last weekend, 4 years on, he ran past me on a regional squad training exercise, still with a smile on his face. That seems like a result to me - so thank you Isaac!”

309 tuned in to watch first mapping webinar setting the scene nicely for part two and ultimately, more mappers within clubs

British Orienteering welcomed enthusiastic mappers, beginner mappers and would be mappers to the first of the two-part webinar series on Mapping - 'An Introduction to the Art and Science of Mapping.'

The recording plus presentations from Ian and Martin have been uploaded here and the session peaked at a fabulous 309 attendees.

Natalie Weir Development Officer, comments:
"A big thank you to those who joined us last Tuesday evening and of course to our presenters and panellists for their time, knowledge and enthusiasm."

"Regarding the strangest things to be mapped I couldn’t not mention some fun examples thanks to Clive Masson from Edinburgh University Orienteering Club who said, “I once mapped a shallow grave in Vernditch - a 6-foot x 2-foot coffin shape (pit) and a little knoll which was the spoil heap” and George Crawford-Smith from Pendle Forest Orienteers also entertained with “I found a burnt-out motorbike in a marsh! I decided not to map it as I could just about pull it out of the marsh.""

Remember if you want to try mapping before the second session on 4 May you could try field working a local park or easy area or just go for a map walk on a map you like racing on – and observe what makes it good to use and how and what are represented on the map.

Here are some of Martin's concluding statements which are great at showcasing why mapping is good for us.

Natalie comments:
"Ultimately more maps can only mean more Orienteering opportunities for us all which can only be a good thing.  I hope you will continue your learning and enthusiasm for all things mapping and enjoy the second session."

Mapping Webinar – Part 2: An Introduction to Surveying and Creating Base Maps

This informative and free webinar session will provide introductions to setting up a map, from selecting the area to generating a base map as well as the basics of contours and georeferencing.

John Moody (Cornwall Orienteering Club) and Simon Starkey (Leicestershire Orienteering Club) who have experience in using QGIS, a freeware geographical information system will also join us to provide some helpful examples of how this tool is useful for example for contour information, vegetation and small features.

Georeferencing older maps so they can be used for virtual orienteering as well as creation of georeferenced photos using SASPlanet examples will also be provided.

We look forward to welcoming you to another great and interesting mapping session.

To find out more and book your place on this second part of our mapping webinar series, please register your place here.