During lockdown we have been working closely with SOA, sportscotland and the Scottish Governing Bodies of the other outdoor sports to create a plan for how orienteering activities can resume once lockdown starts to ease. Following the First Minister’s announcement on 28 May 2020, we are pleased to be in a position to share Phase 1 of our Route Map for Orienteering reactivation.

The updated UK government guidance published on 11 May 2020 permits the resumption of outdoor sports in England where you take part alone, within a household group, or with one person from outside your household from whom you must stay two metres apart at all times.

The updated guidance from the NI Executive published on 18 May 2020 permits Groups of 4 – 6 people who do not share a household can meet outdoors maintaining social distancing.

This will allow us to resume a limited set of individual orienteering activities in these parts of the country, as set out below.

There is no change to the current position in Scotland and Wales, and so orienteering activities in these parts of the UK must remain suspended for now.

As a sport, we must work together to resume orienteering responsibly as and when the relevant government determines it is safe to do so. The Board have committed to following the respective advice of each government, and therefore there are likely to be periods when types of orienteering activities permitted will vary between different parts of the UK, depending on the government guidelines and regulations.

In England and the Isle of Man, we moved to Phase 1 of the resumption of orienteering with effect from 14 May 2020.

This will mean that clubs and individuals can:

The full guidance can be downloaded here.

British Orienteering is publishing a series of interviews with GB athletes focusing on the impact of lockdown has on their training.

How have the lockdown restrictions impacted on your training?
Jonathan: “My training hasn't been affected too much. I am restricted to training from the house so very limited orienteering but the running is good. Also being stuck at my partner's family house in NZ has advantages of plenty exploring to be done as they are mostly new routes to me.” 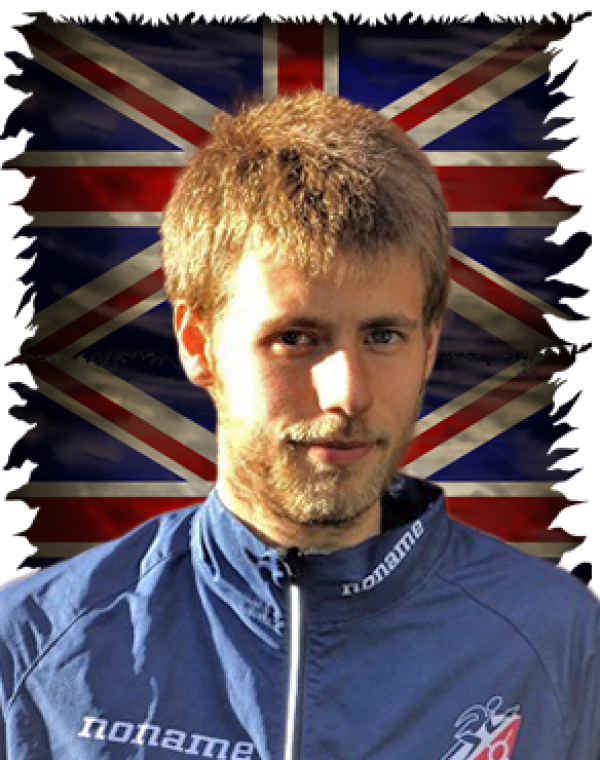 What advice have you got for other athletes or members in a similar position?
Jonathan: “My advice to other people is enjoy the running. There aren't going to be any major competitions for a while so just get out and enjoy it, explore every track or bit of woods you can nearby. Find little challenges for yourself if you want. These don't have to be time trials but for example try and do as much climb on your local hill without repeating climbs or find the shortest way to run all the streets in your village/neighbourhood.”

What is your number one Lockdown training session?
Jonathan: “Put on my shoes, run up to the hills and keep running for as long as I fancy.”

Have you still been able to access support from your coach or orienteering athlete friends, and if so how?
Jonathan: “I have kept in touch time zone permitting through usual social media channels but I've always been self-coached and self-motivated so I'm not noticing a lack of input, I am missing all the training partners especially when doing a session.”

What box sets have you been able to catch up on during Lockdown?
Jonathan: “Not too many box sets. My laptop decided to die on day one of quarantine which is slightly heart breaking especially as I can get it fixed in the UK but not here. So been working my way through the book collection and a variety of board games and jigsaws.”

Have you been doing any DIY tasks – anything you want to tell us about?
Jonathan: “Trying to fix old computers and laptops in the house so I can find some computing projects to do. Otherwise just the usual cooking, gardening and some small woodwork bits.”

Thanks Jonathan. All the best with your on-going training.

As a sport, we must work together to resume orienteering responsibly as and when the relevant government determines it is safe to do so.

The Board of Directors at British Orienteering have committed to following the respective advice of each government, and therefore there are likely to be periods when types of orienteering activities permitted, vary between different parts of the UK, depending on the government guidelines and regulations.

The latest statement from British Orienteering can be found here.
Resumption of Orienteering

Over the next week, British Orienteering are pleased to announce the winners of the both the Mapping and Volunteer Awards for 2019.

Today we start with the winner for The Chichester Trophy in mapping.

The Chichester Trophy is presented for the best map by an amateur mapper.

On hearing about his award Tony said:

"I am delighted to have been awarded the Chichester Trophy for my map for last year’s British Champs. The trophy is very special; it is the binnacle compass from the yacht Gipsy Moth V. Sir Francis presented it to British Orienteering when he was president in 1971, shortly before he died. Along with the British Orienteering Championships M21E ‘King of the Forest’ trophy it is probably the most iconic and special of all British Orienteering awards.

As well as making the first single-handed circumnavigation of the world, Sir Francis was a navigator and map maker so the Chichester Trophy represents a cartographic tradition. My orienteering mapping goes back almost 50 years, through pen and ink, via scribing, to computer cartography. I very much hope that others will continue to carry this tradition forwards over the next 50 years.

A big thank you to many friends who have helped me develop my mapping skills, and to those who made last year’s British Orienteering CHampionships a success, and to my wife Jo for tolerating endless orienteering projects. I hope we can get back to making and using maps soon." 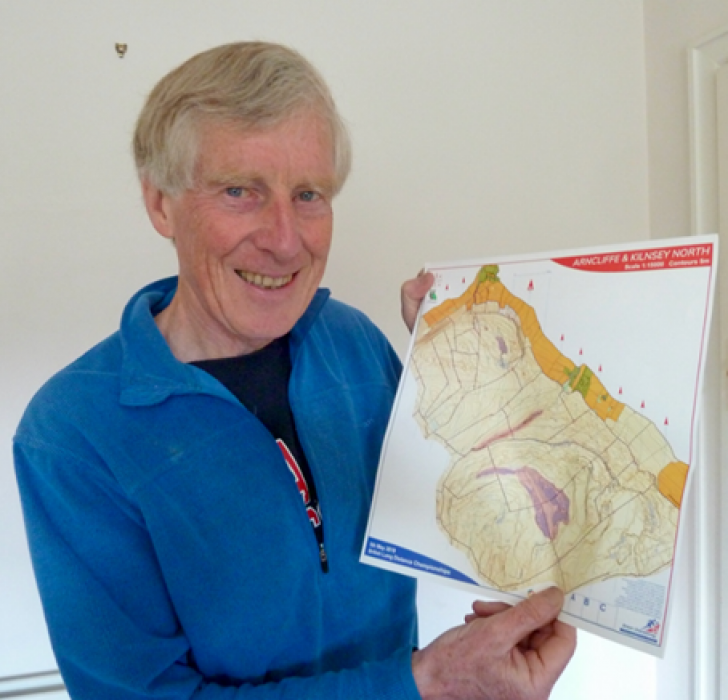