If you have not yet booked, then hurry as entries close in 6 days time!

The closing date for entries to both the Relay and Individual events is midnight on Sunday 8 August.  Entries are being taken online only and via Fabian4.

There will be no entries available for Championship courses after this date.

The Organising and Planning teams are now on the final push to have everything in place for a great weekend of technical urban sprint orienteering.

More information about the British Sprint Championships can be found on the event website here and will continue to be updated as and when further information becomes available. 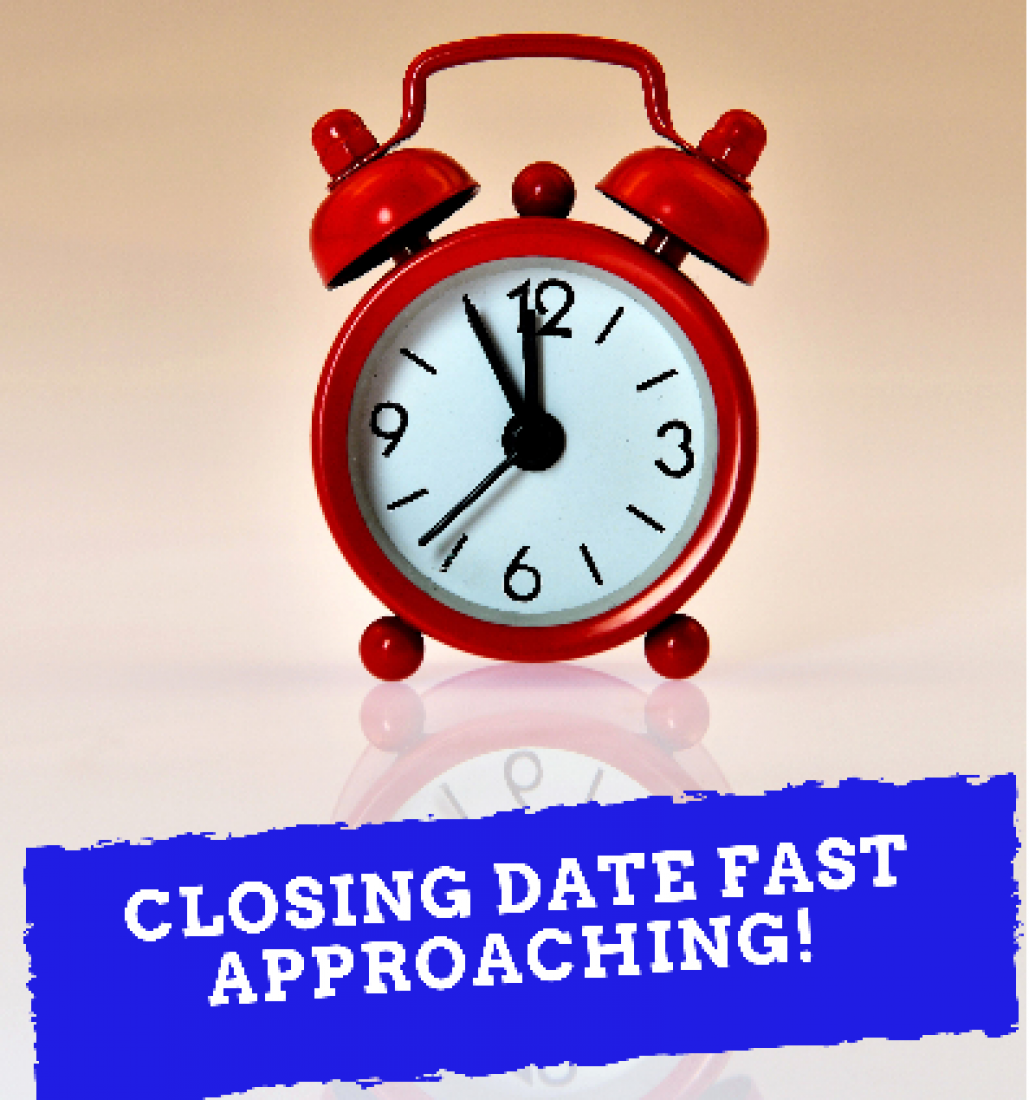 The first three days of the Scottish 6 Days Orienteering in and around Lochaber have been a resounding success. The organisers were faced with difficult choices in the staging of this event - two 3-Day events and restricting numbers to 1,000 a day being the eventual decision. Better than the other likely outcome of no orienteering.

The 23rd Scottish 6 Days Orienteering event is being held in Lochaber and Badenoch between the 1st and 7th August 2021. This is a scenic area in the Scottish Highlands, including Fort William, the outdoor capital of Scotland and Ben Nevis, the highest mountain in the UK.

With some fantastic weather at the start of the week there are reports of lots of other activities going on including golf, Munro bagging, paddle boarding, cycling and walks on beautiful beaches.

Colin Matheson, Assistant Coordinator Scottish 6 Days, Lochaber 2021, says: "The support from the various land owners and land managers concerned has been fantastic, and we are already being asked can we come back again?"

Every evening at 8.30pm a short report by the Assistant Coordinator is published including photos taken in and around the event services area and the competition terrain. At 3am in the morning a video diary produced by Poppycock Films (with support from EventScotland) goes live featuring some great drone footage from Rotorworx and feedback from some of the many happy competitors.

Catch up with what has happened at the Scottish 6 Days, so far.

Today at the Scottish 6 Days is Day 4 and it is a rest day.

Tomorrow (Thursday 5 August) and Friday (6 August) the event moves into the wider area known as Badenoch and competitors from both groups will run over the same terrain and courses as part of the UK Orienteering League.

Friday sees a World Ranking Event so expect some great competition over in Creag Dhubh.

British Orienteering would like to take this opportunity to thank the organisers and volunteers for all of their hard work.  Wishing all members a relaxing rest day and fun later today when taking part in the quiz.  As the event moves to Badenoch, British Orienteering wishing all competitors taking part in Day 5 and Day 6 all the very best as they get set to compete again in the stunning Scottish terrain.

Looking for something to do this weekend outdoors with family and friends?

Orienteering is an outdoor sport that involves participants following a course marked on a map and finding their way to a series of checkpoints.  It is up to participants to decide which way to go, which is all part of the fun and sets it apart from just a walk or run.

Orienteering is very well placed to offer individual or family-friendly adventurous challenges for all ages and abilities.  From courses with permanent markers to discover, to virtual courses that you can complete with your smartphone or GPS watch, there has never been a better time to start your next outdoor adventure with orienteering.

With over 500 Permanent and Virtual Orienteering Courses across the UK which one are you going to enjoy this week?

The long-distance race took place in the same forest as the relay in Heřmánky. The tough challenging long-distance course in the sandstones tested the orienteering skills of all runners. High speed, strength and endurance were needed as each athlete started individually with a 3-minute start interval to the next competitor. The highest ranked athletes started last, and the fastest time wins.

Great Britain were represented in the Women's Long distance by Grace Molloy, Jo Shepherd and Megan Carter- Davies and in the Men's with Hector Haines and Ralph Street.

Grace Molloy started 15th out of the 59 competitors as the lowest ranked Brit, but produced a fantastic performance to hold the fastest time for a good amount of time before finally finishing in 15th spot.  Jo Shepherd had a solid performance to finish 30th, but the story of the day was outstanding race by Megan Carter-Davies who finished in 6th position in an event which was won by Tove Alexandersson her 3rd Individual gold and 5th gold of the week.

In the Men's Ralph Street put in again a solid effort to finish in 18th place and Hector Haines in 33rd place with Kasper Harlem Fosser from Norway taking the World Orienteering Long distance title.

The team will now look forward to the World Orienteering Cup 2 in Sweden in August where they will hope to build on this experience after being out of International Competition for so long.