Megan:  "It has been a mixed bag for sure.  I’ve had some of my best results ever - 6th place at World Champs Long, in particular, was a great surprise!  On the other hand, I think the World Cup Middle in Idre was one of my worst races in a while, just rushing and not reading the detail.  I’ve also been disappointed by my Relay performances this year - in both the WOC Relay and the World Cup Sprint Relay I made some crucial mistakes on the last leg and we landed just outside of the podium/medal positions respectively.  Overall, though, despite the ups and downs, it has been great to have a nearly normal year of racing again and I’ve really appreciated being able to get back into things."

You had a great race at the World Cup Final to finish 10th in the Middle - can you tell us more about how that went?

Megan:  Thanks!  I have some experience in this type of karst terrain from racing a few times at OOCup but honestly wasn’t feeling that confident as I usually make mistakes there.  Thankfully this time it went "a bit better!  The race itself started well and I was just focussing on my navigation.  I caught Aleksandra Hornik (Poland) at 5, and although I lost a little time leaving no.6, I was finding most of the controls smoothly.  Then we had a long leg 10-11 and I didn’t execute my plan well - I think I was rushing a bit after a TV camera had been following me.  Anyway, I ended up going straighter than intended, which wasn’t a good route as it involved a lot of rocky ground and depressions, and I also hesitated a lot so I lost time here.  After that, the final few controls in the forest went smoothly, and then it was just a long run-in through the fields, very thankful for a lot of cheering to keep me pushing all the way to the finish!  It was a relief to finish with a new best time after what had felt like a mostly good run, and I was especially glad to have done well in some tricky terrain.  There is space for improvement which gives me motivation for the future but I am really happy with my first forest World Cup top-10." 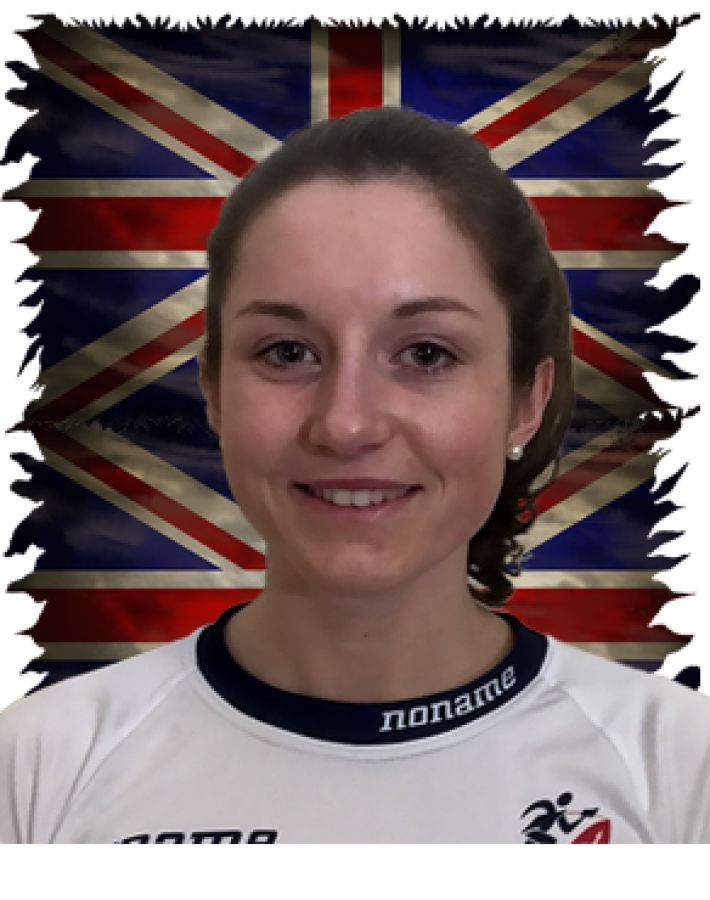 Have you done anything different this year that you think has helped?

Megan:  "I did do a training camp in the Czech Republic last autumn which definitely helped me feel confident in the sandstone terrain ahead of World Champs this year, where I haven’t had the same kind of preparation in the past.  Other than that I think it’s mostly down to general training progression and experience in racing internationally."

Megan:  "So next year is the first year where there will be a lot of focus on Sprint orienteering during Spring, due to the first World Cup and World Champs being Sprint-only.  I was unsure how I felt about it, but the more I think about it, the more excited I am.  We have such a great group of GB sprinters and I think we all now believe we can get medals at the World Championships so I’m really looking forward to working towards this goal with everyone, training together when we can, and preparing online together."

Megan:  "For me, winter is always time to get strong and keep getting gradually fitter so that I am in a good position to work on my speed and technique in Spring.  So, wrapping up warm and doing some long runs, going to the gym, doing some night orienteering, and also some cross country and fell races for fun.  Looking forward to it!"

Thank you, Megan.  Wishing you all the very best with your winter training.