The European Orienteering Championships, which doubles up as International Orienteering Federation (IOF) World Cup Round 1, take place in Ticino, Switzerland. Running from 5th until 13th May 2018 the competition features a full programme of races. 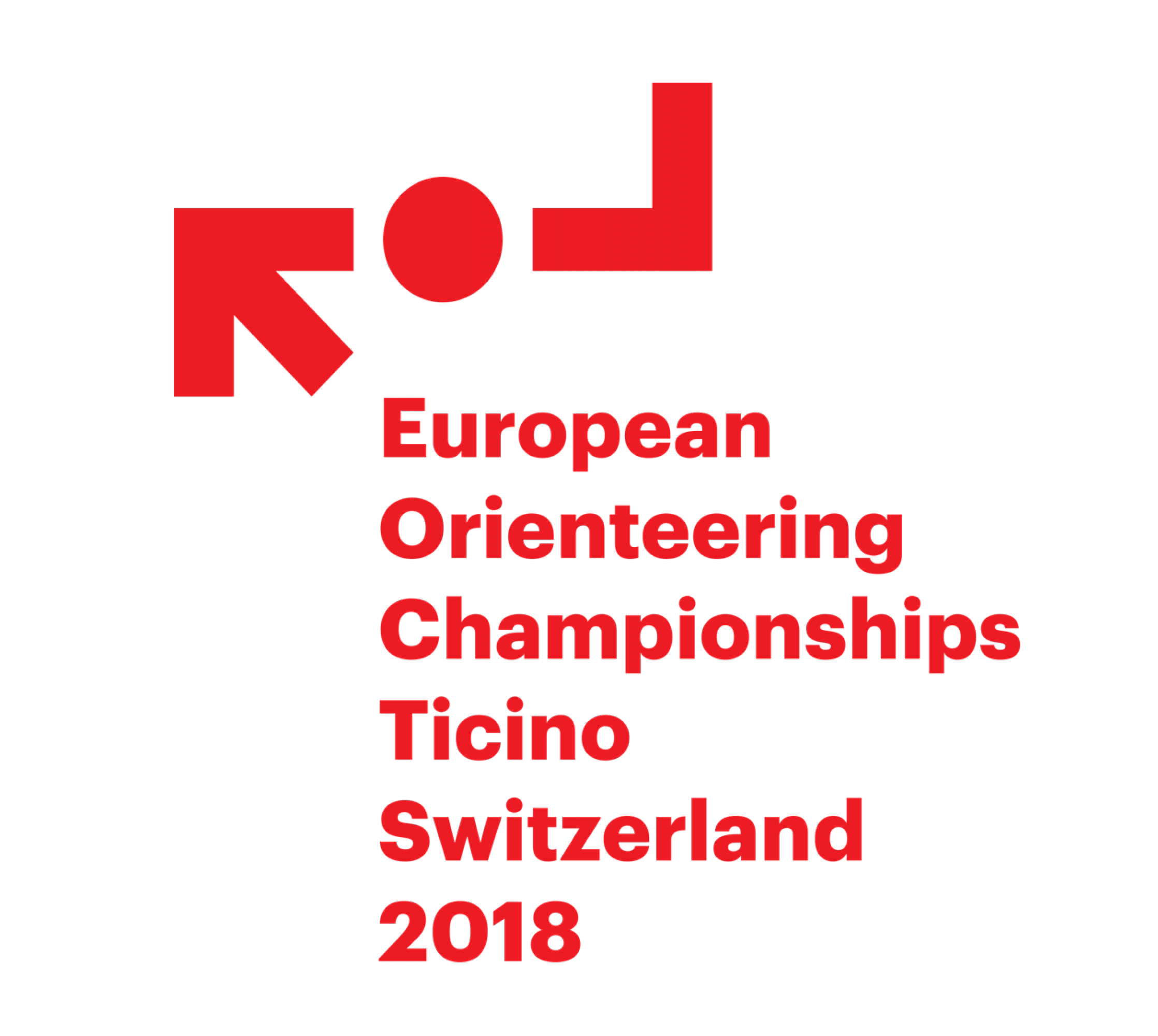 You can find more details by visiting the website.

The Selection Panel recognised the high level of competition for places in the Mixed Sprint Relay team and at this early stage have named all available preselected athletes to a pool, which may be added to, which will enable athletes to work together in preparation for the competition.

Selection for the remaining places in the team will take place following The JK which takes place in the West Midlands over 30th March - 2nd April.