We are pleased to announce the final selection for the 2019 International Orienteering Federation World Cups 3 and 4. World Cup 3 will take place in Laufen, Switzerland from 27th to 29th September 2019 and China will host the World Cup Final 2019 in Guangzhou in southern China between the 25th and the 29th of October.

World Cup 3 features a Middle distance race, a Sprint and the new format Knock Out Sprint with the British team having a maximum of 6 spaces in each format per gender. The team at World Cup 3 will be supported by Liz Campbell and Jo Stevenson.

Selections have been made based on races named in the selection policy and athlete availability.

As always you can follow all the action on LiveOrienteering.com. 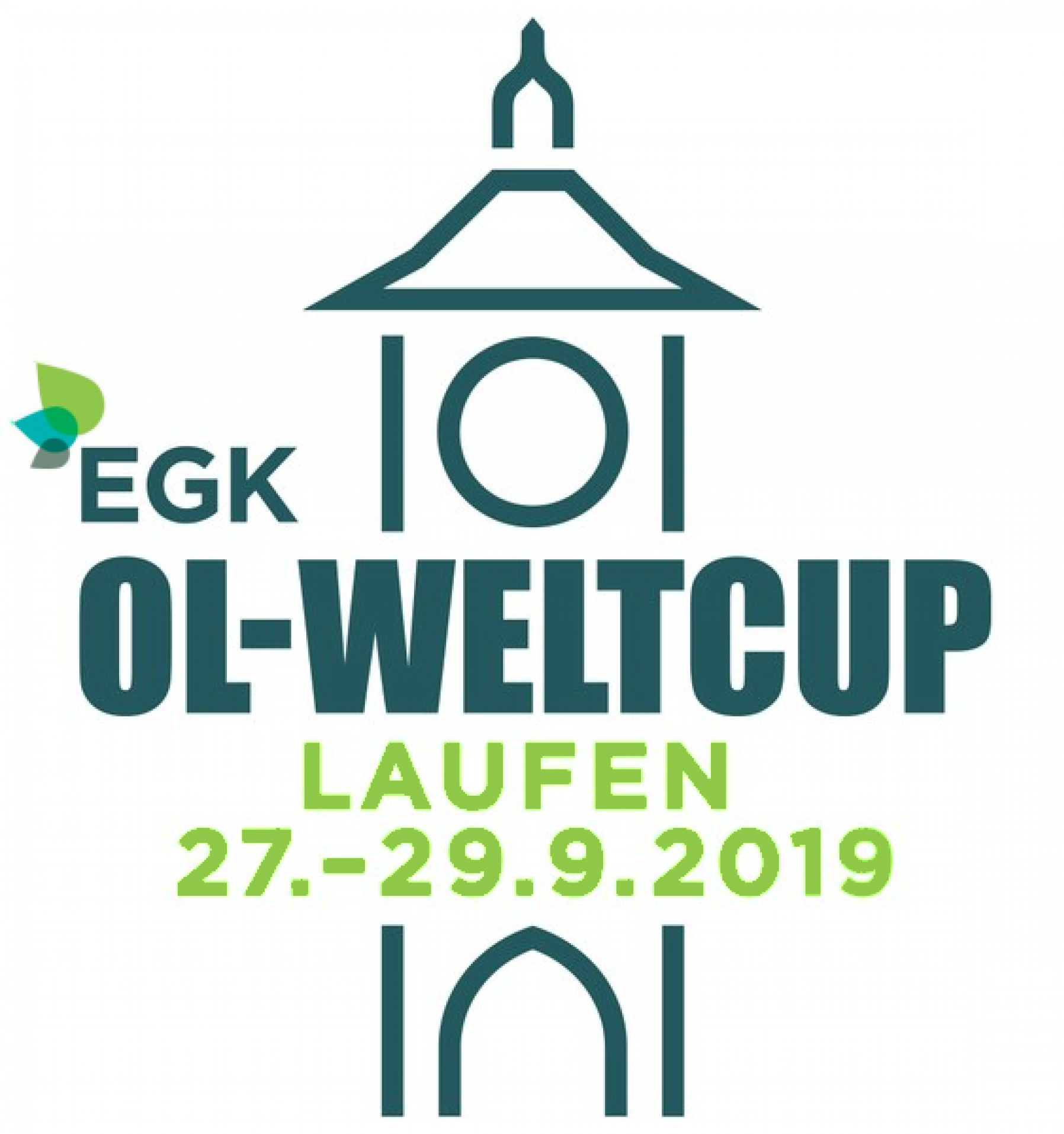 Teams to be decided closer to the race.

Congratulations to all those selected.