British Orienteering is pleased to announce the Senior GB Squad for 2020.

The squad features 24 athletes, 14 men and 10 women, and retains a mix of youth and experience, with some younger athletes breaking into the senior squad for the first time.

This year sees the first of the new format Sprint only World Orienteering Championships, in Denmark in July, including the debut of the new Knock-Out Sprint discipline.  After the strong performances at the recent World Cup sprint races with medals for Kris Jones and Ralph Street and top 10 finishes for Megan Carter-Davies and Alice Leake, these championships are an exciting target for the team in 2020. 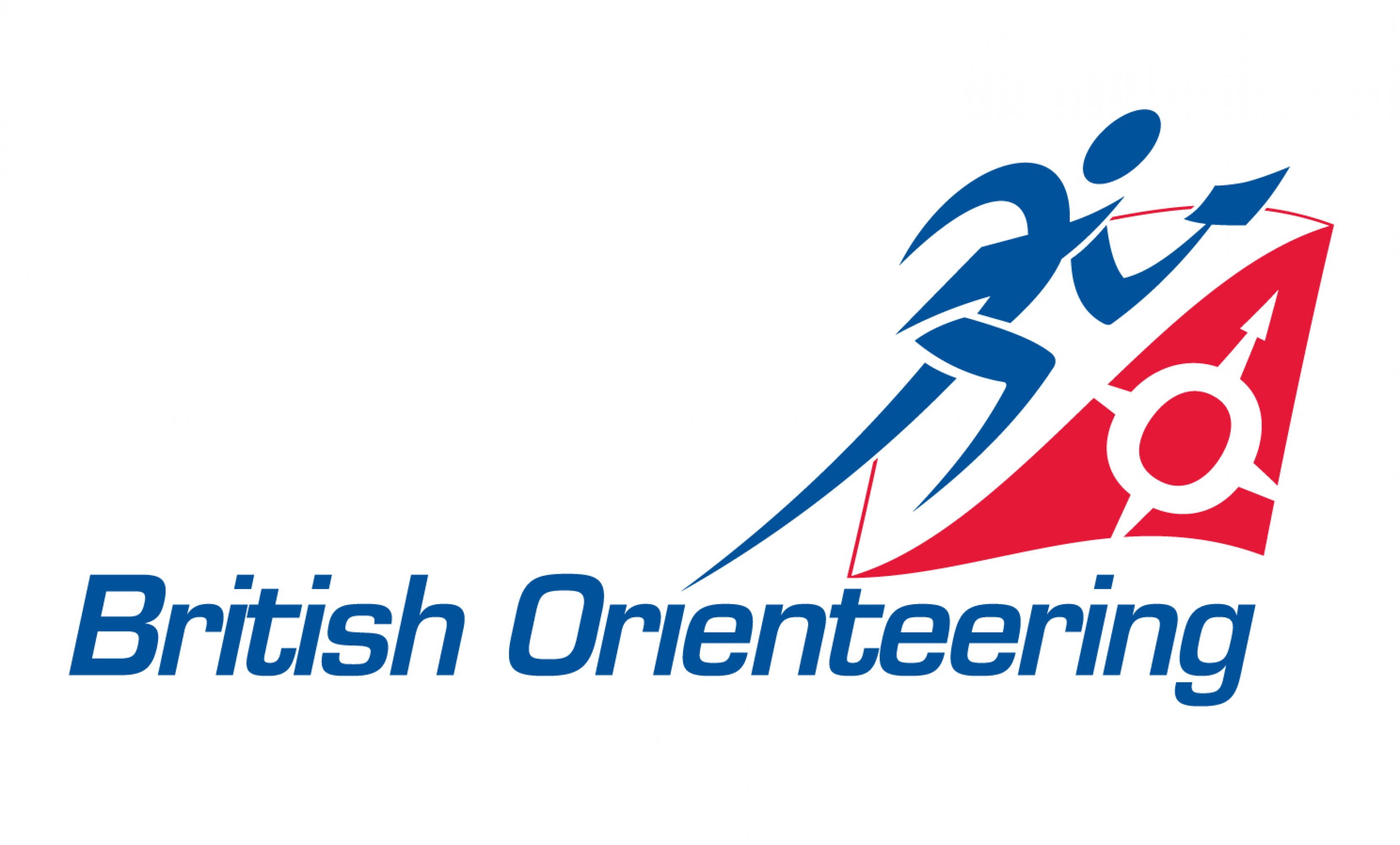 There are important competitions for athletes to target in Forest disciplines too, not least as the international calendar revamp means that this year’s European Orienteering Championships is forest only races, being held in Estonia in August.  Some of our athletes will have this in their sights as a focus for their season, for instance, Cat Taylor who placed 5th in the Middle distance at these championships last time.

The medal success for Ralph Street at the Knock-Out Sprint in Switzerland last September means that he joins Kris Jones and Cat Taylor as a third recipient in the ‘Individual Podium’ category of the Performance Athlete Awards.  Ahead of this year’s World Orienteering Championships, Alice Leake, Charlotte Ward, Chris Smithard, Megan Carter-Davies, and Peter Hodkinson all continue as ‘Relay Podium’ award holders.  These awards are to help support the training, preparation and competition of the athletes through the year.  They are held by British Orienteering and paid as expenses against a performance plan provided by each athlete.

In addition to the familiar faces, there are a number of new members for 2020.  Following their selections to World Cup races in the final part of 2019, the quartet of Cecilie Andersen, Sarah Jones, Ben Mitchell and Adam Potter are all named to the squad.  They are joined by the 2019 Junior World Championship Individual and Relay medallist Fiona Bunn, now a first-year senior.

More details on the full squad are available here and you can read more about the GB talent and performance programmes here.