British Orienteering Awards 2019 - The Volunteer of the Year Announced

British Orienteering are pleased to announce the final winner in the Volunteer Awards for 2019.

Today we are proud to announce the winner for The Volunteer of the Year.

This year’s winner is David Nicol, Forth Valley Orienteers (FVO).

There was stiff competition for this award this year with David edging the votes in the final judging. Throughout 2019, David has played a major role volunteering both for the Scottish 6 days event but has also been the cornerstone of activities within FVO taking on any task at local and beginner events.

David has been described by his fellow club members as the ‘go to man’ for ideas and support in making important decisions. “His contributions to the 6-day were enormous and extending well beyond his brief as day coordinator. He can also be relied upon for his expertise to support our website, email/ storage communications and IT backbone - no small task” commented Brad Connor FVO Secretary. 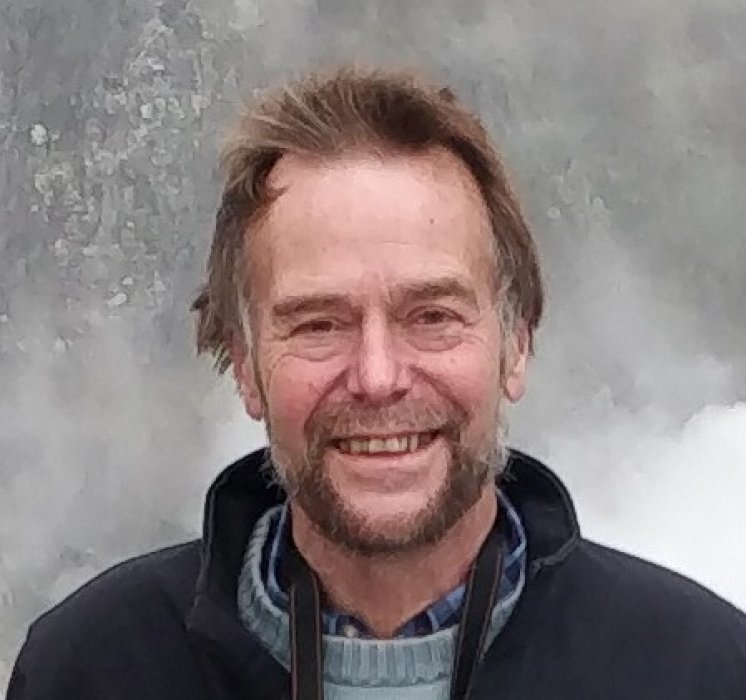 On hearing about his award David said:

"I am grateful for the nomination and the recognition of the role I played in helping to put on the Scottish Six Days 2019. I have had a significant role in each of the Six Days since I was the computer manager for the Taysinde 2009. I have been an Assistant Day Organiser and Day Organiser four times, and for every Six Day since I have mangled everyone’s' start times. It has been fun. But 2019, was the heaviest involvement yet. Thank-you for the nomination."

"Photo taken shortly after the Scottish Six Days on White Island .. about a month before it exploded. Another small memory; boarding an Air NZ flight in Los Angeles for the second part of the trip to NZ, it was nice to be thanked by a New Zealand competitor for helping to put on the event."

“Across the country, there is a tremendous amount of hard work and effort done by clubs and volunteers to make orienteering happen. British Orienteering certainly appreciates and recognises all of this commitment, time and effort that goes into our sport from all our volunteers.

David’s recognition is well deserved for the tremendous amount of hard work he’s put in not just in 2019 but for the years of service prior as well.”