Young people have a huge impact in their clubs and local communities. Today, we are focusing on the role of youth volunteering in the daily lives of individuals and  within our clubs, not only during the pandemic.   Young people are not just the leaders of tomorrow, they are leading change now in clubs in the UK.

Ben Kyd is seventeen and has been volunteering in orienteering in many ways over the past year. 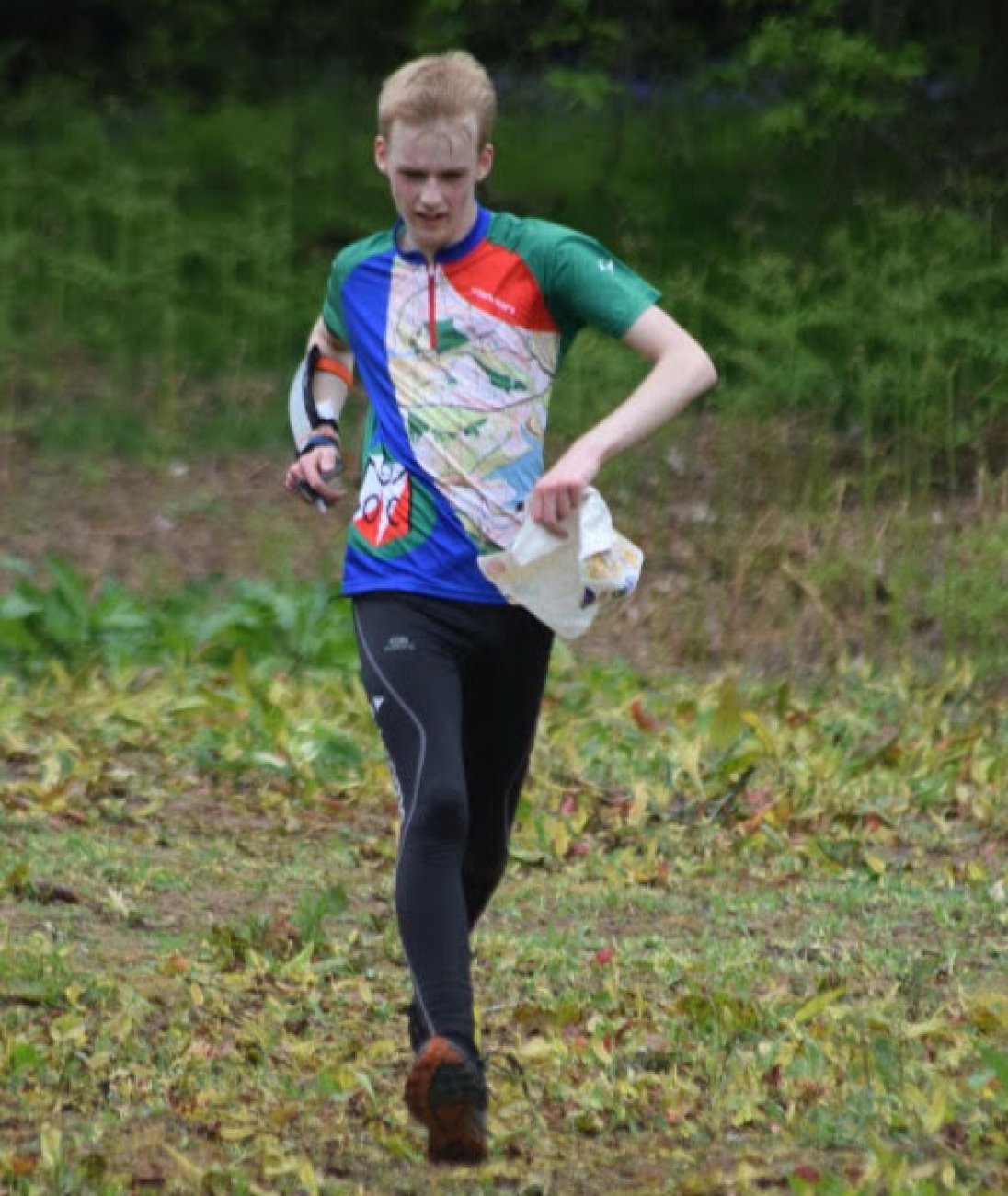 Mr Hayes, says:
"During my time at Fallibroome Academy I introduced and developed the Orienteering club.

When I retired a plan was in place for a member of the teaching staff to take this over, but due to other commitments this did not happen.

Ben volunteered to run the club and has taken it to another level. When I meet parents or students they all mention Ben's commitment, his level of detail in planning and most importantly the way he inspires and cares for each individual student.

Throughout my teaching career I have coached successful athletes, but I have never met a student who has inspired others and been determined to encourage young people in Orienteering. All students mention his caring manner and the dedication he puts into planning events and courses. When we were in the first lockdown he got on his bike to deliver medals to all students who won the Deeside Schools League Competition and to check on the members of the club.

When he first started Orienteering he was unsure of his own ability and lacked confidence.  He has grown as an Orienteer, but it is as a caring, dedicated and highly motivated leader that he has excelled. He has put other students first and is a true innovator. I don't know of any other person of his age who would record their online Orienteering Competitions live and share them on line as he does with his YouTube channel.

He is a very caring young man who has inspired young students and is an ambassador for the sport."

He has achieved so much in the last difficult year and inspired young people."

Ben's YouTube Channel which has encouraged members to take part in Virtual Orienteering Competitions – People from Juniors to those who have Orienteered for decades have tried for the first time.

Listen to Ben's local radio broadcast,  which he volunteered to do in order to introduce Orienteering to the wider community.
24 mins in for 13/14 mins.

British Orienteering would like to say a big 'Thank You' to you Ben for all you do to help other people enjoy the sport of orienteering. THANK YOU!