The last few weeks have seen the successful hosting of four further top-quality UK Orienteering League races, as part of the Caddihoe Chase weekend in Hampshire, closely followed by the British Champs weekend in Devon.  In total 10 of the UK Orienteering League (UKOL) races in the 2021 season have taken place, with just 6 remaining between now and the end of the season in December.

In the club competition, Bristol Orienteering Klub (in second place) has now moved ahead of Forth Valley Orienteers (in third place), no doubt helped by the recent races being much nearer to Bristol geographically.  Still leading the Club League is South Yorkshire Orienteers, although they are only around 40 points ahead of Bristol, a very small margin in this competition.

In the individual age category UKOL competition, some runners have now accumulated a full set of 8 scores, which is the number that is needed to count at the end of the season (best 8 scores from 16 races).  Just one runner, Kirsten Strain of AROS in the W35 age category, has a "perfect set" of 8 wins (400 points), so she is guaranteed to be the winner of that competition.  Several other runners could still achieve this feat, by winning one or more of the remaining UKOL races this season.

Find out more about the UK Orienteering League here.

Individual League Results so far for all age categories can be found here.

Club League Results so far can be found here.

Looking ahead, the 2022 UKOL race schedule is due to be finalised in the next few weeks, so keep an eye on the UKOL website for news of that. 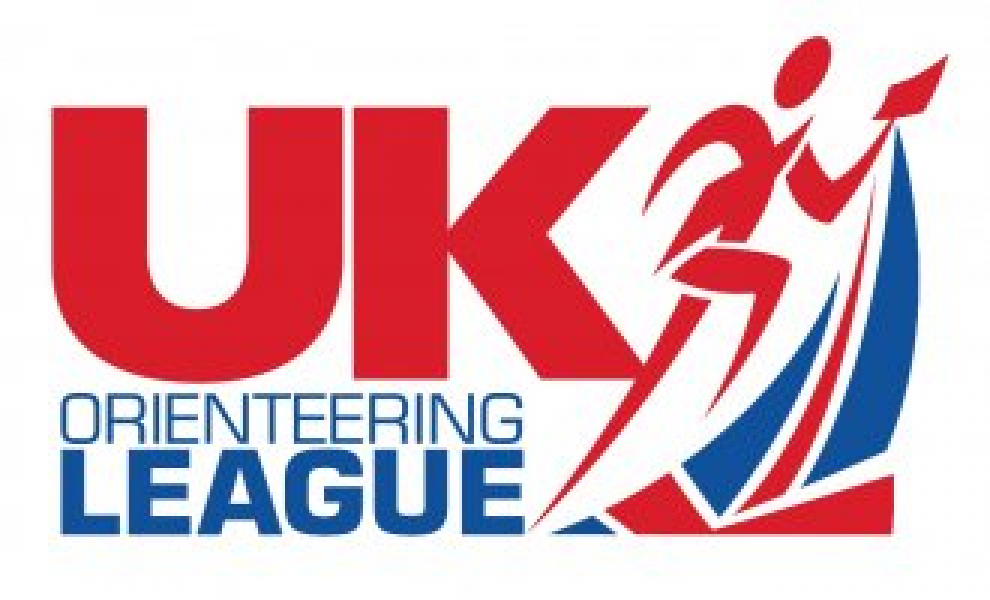