Grace says:  "Overall, I am very happy with my 2021 season.  I didn’t have big positional goals going into the season as I hadn’t raced against most of my competitors before.  My main aim was to run as many senior international races as possible to gain experience and to perform to the best of my ability in each race.  Not every race was a good one – missing WOC Middle Qualification, some poor individual races at the Swedish World Cup, and a tragic Middle at the Italian World Cup was disappointing.  However, the races where I performed well resulted in much better positions than I had hoped for.  My highlights were 12th in the WOC Sprint, 7th in the WOC Relay, and 4th in the World Cup Mixed Sprint Relay."

As a first-year Senior, what has been the main challenge for you stepping up?

Grace says:  "I think the biggest differences are the length of the Long-distance and the standard of competition. The standard of competition isn’t something that you can do anything about; it’s just a case of focusing on improving your orienteering as much as possible and accepting that performances that would’ve put you at the top of junior races leave you mid-pack. However, the Long-distance was something I could prepare for and I have been incorporating training runs and races that were longer than necessary for the junior races for the last few years in anticipation of this."

Have you done anything different this year that you think has helped you?

Grace says:  "I haven’t done anything dramatically different from preparing for what turned out to be my final junior season in 2019. In 2019, I was able to do a lot more orienteering in the build-up whereas this year I had to take what I could get and hadn’t been to any of the terrains we raced in before the competitions. This, in combination with having no expectation or pressure on results, meant I had quite a different mindset going into races. I’m fitter and faster now than I was then but I’m technically weaker and was less confident in my orienteering ability this season due to my poorer preparation. Hopefully next season I can combine top fitness with great technique. One thing I think really helped me this year was running the first Leg in three international Relays as it showed me that I can compete with the women who are topping the results when I am orienteering well."

Grace says:  "WOC 2022 is my main goal and I’m really excited to build on my 2021 results.  I’m also still keen to run as many races as possible so the World Cup rounds and European Champs are big opportunities to test myself."

Grace says:  "I recently enjoyed traveling to Denmark for a week with the British squad to train and race in preparation for WOC.  I particularly want to get lots of practice of head-to-head sprint orienteering for the Knockout Sprint and MSR.  After that, the focus will be on running for a while and I’m looking to race well in the cross country season before bringing in some more orienteering specific training in the new year."

Thank you, Grace.  Wishing you all the very best with your winter training. 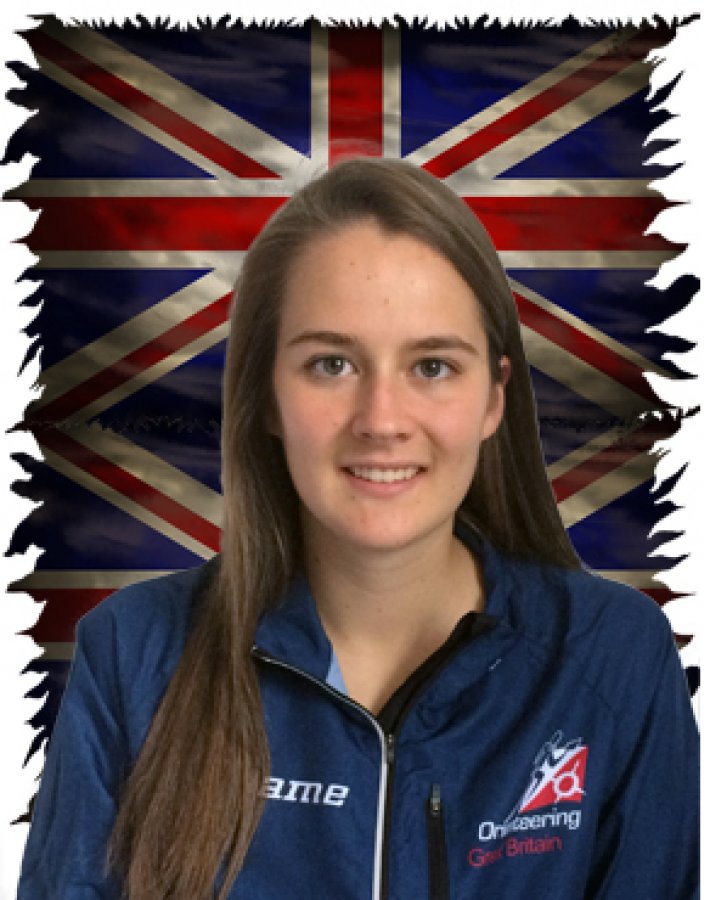