The Yvette Baker Trophy and Shield are the premier Junior Inter-Club competitions for English and Welsh orienteering clubs. They are named after Britain's first World Orienteering Champion Yvette Baker, who won Gold in the Short Distance event at the World Championships in Scotland in 1999.

For further information, refer to the following links: 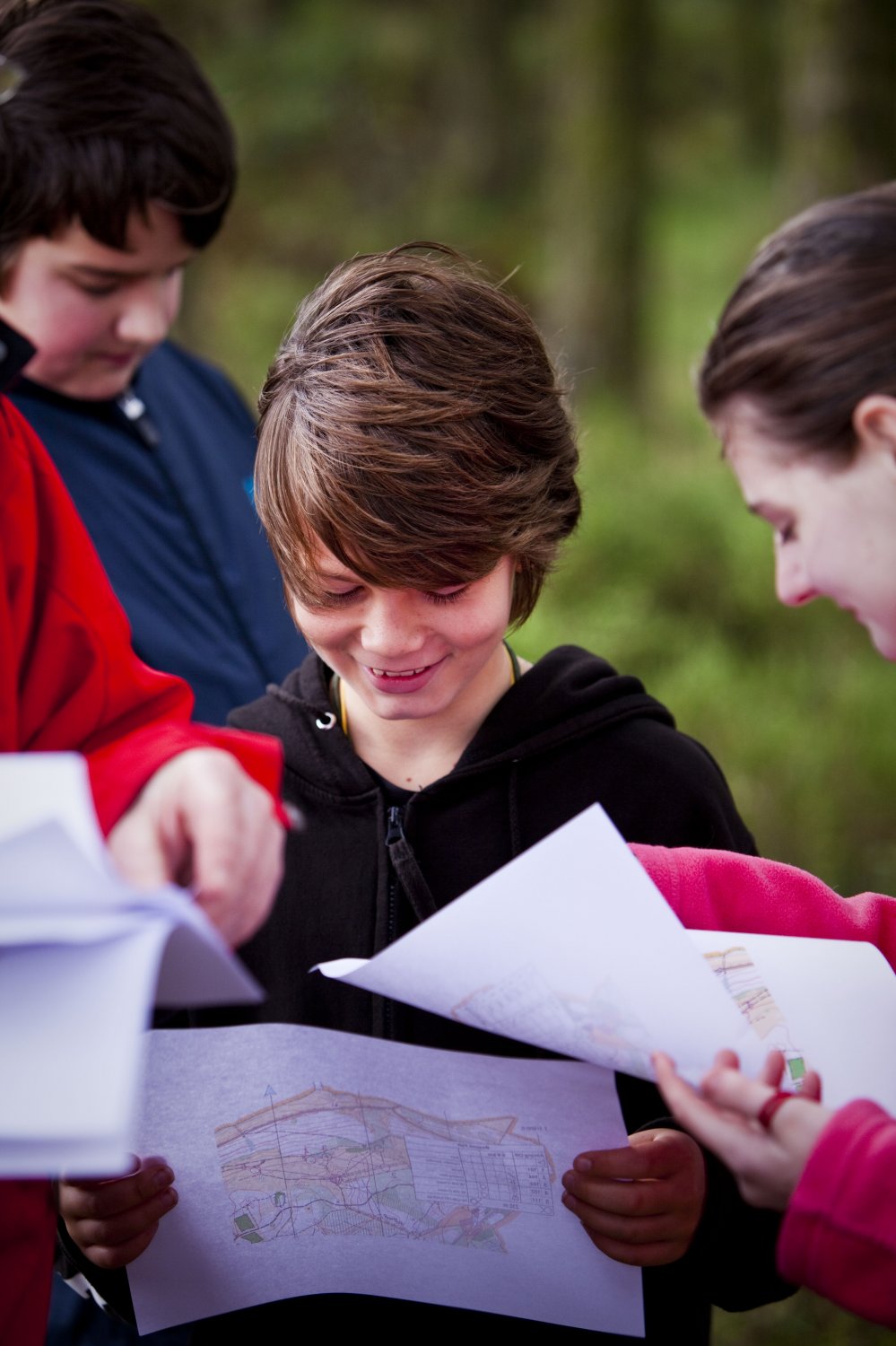 Check out how much fun you can have at the Yvette Baker with this video from the 2014 final!